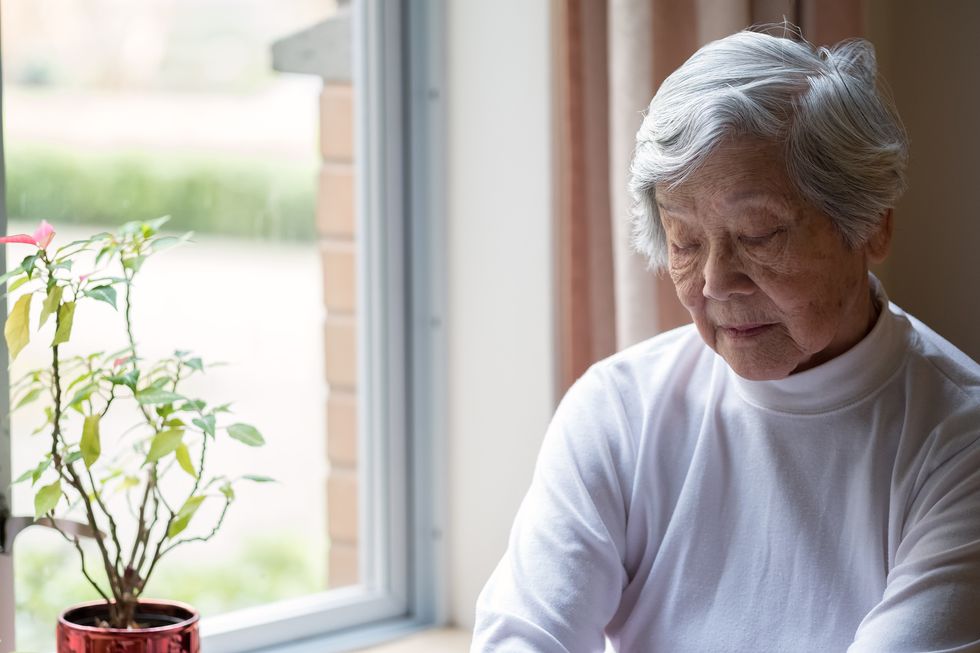 Dementia is now one of the leading killers in the United States, with the rate of deaths linked to the disease more than doubling over the past two decades.

THURSDAY, March 14, 2019 (HealthDay News) -- Dementia is now one of the leading killers in the United States, with the rate of deaths linked to the disease more than doubling over the past two decades.

READ: Caring for Someone with Dementia

In sheer numbers, the new analysis of death certificate data shows that dementia was noted as the primary cause for nearly 262,000 deaths in 2017, with 46 percent of those deaths due to Alzheimer's disease.

"It's a huge increase from 2000 to 2017," said Keith Fargo, director of scientific programs and outreach for the Alzheimer's Association. "It's a big problem, and it's getting bigger."

"Part of what is likely happening is people are living to older ages, and those are the ages where your risk of dementia is the highest," Kramarow said. "If you haven't died of heart disease or cancer or something else and you get to the very oldest ages, your risk for getting dementia is higher."

Not only are people living longer, but older people now make up a larger percentage of the overall population, said Fargo, who wasn't involved with the study.

Some portion of the observed increase could also be attributed to better records being kept of dementia-related deaths, Fargo added.

"Doctors are getting better at identifying dementia and putting it on the death certificate," he said.

Even then, this report probably understates the number of people actually dying from dementia, Fargo said.

"We know death certificates underrepresent the true death rate from Alzheimer's and other dementias," he said.

To that point, the new report also noted another 129,700 deaths in 2017 where dementia was listed on the death certificate as a contributing factor but not the main cause of death, Kramarow pointed out.

Dementia is a progressive brain disease, and it proves fatal if the person doesn't die from some other cause first, Fargo said.

"It begins with brain changes and ends with death," he said. "Fundamentally, Alzheimer's is a universally fatal brain disease."

For this latest study, Kramarow and her colleagues reviewed death certificate data for four reasons of death related to dementia -- Alzheimer's disease, dementia with no specified cause, vascular dementia and other degenerative diseases of the nervous system.

Dementia death rates were higher among whites (70.8) than either blacks (65) or Hispanics (46), the researchers found.

Previous research has shown that both blacks and Hispanics are more likely to develop dementia than whites, creating a "little bit of a puzzle," Kramarow said.

"It could be that those groups are more likely to die of other things before they would die of dementia," she said.

The key to driving these numbers down is further research into dementia and Alzheimer's, Fargo said.

"If you look at the same kind of CDC statistics for the other major killers, almost all of them are trending down over that same time period," he said.

"They have all been taken seriously by society to the point where we have invested billions of dollars per year into defeating those diseases, and we have a great record of success that when we decide to defeat a disease through biomedical research, we can do it. We have to take that same approach with Alzheimer's and the other dementias," Fargo noted.

The study was published March 14 in the CDC's National Vital Statistics Reports.