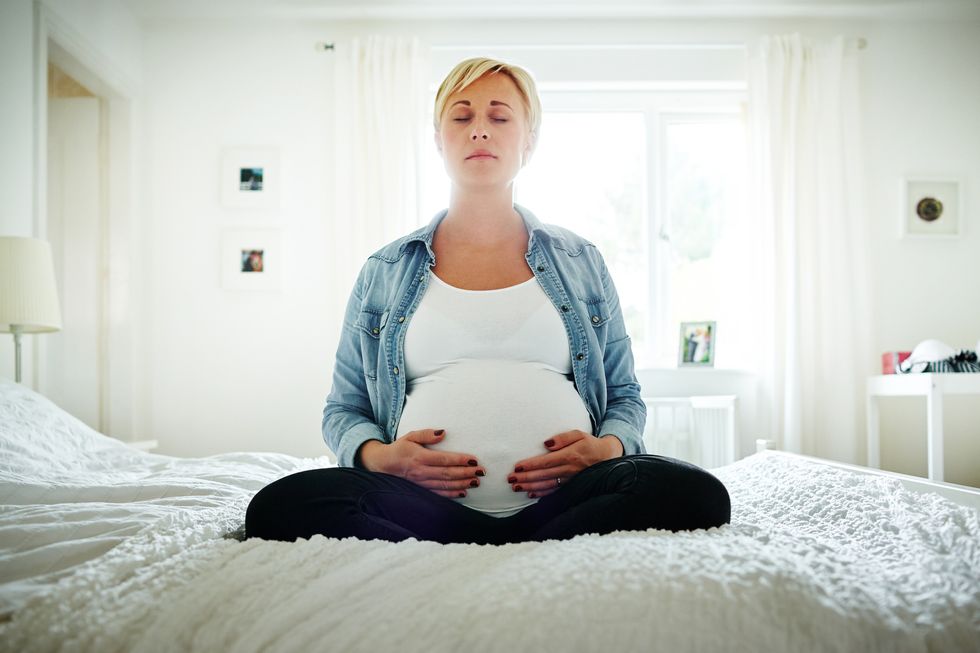 Pregnancy May Spur 'Mothering' Changes in a Woman's Brain

New moms often remark that they've got "baby brain," a new way of thinking that seems to accompany pregnancy and childbirth. New research suggests they're right.

Pregnancy causes long-term changes in a woman's brain that probably evolved to improve her ability to protect and nurture her child, Spanish researchers report.

The investigators used MRI scans to compare the brain structures of 25 women before and after their first pregnancies.

After giving birth, the women had significant reductions of gray matter in areas of the brain associated with social interactions, the findings showed. Those brain regions overlapped with ones that activated when mothers watched images of their own babies.

The "changes concern brain areas associated with functions necessary to manage the challenges of motherhood," study co-lead author Erika Barba said in a news release from the Autonomous University of Barcelona.

Though some expectant moms complain of fuzzy thinking—the downside of "baby brain”—researchers reported the women had no changes in memory or other thinking functions during pregnancy. That means the loss of gray matter does not lead to problems in those areas.

The brain changes, which lasted for at least two years after the women gave birth, probably help them adapt to motherhood, the study authors suggested.

According to study co-director Oscar Vilarroya: "The findings point to an adaptive process related to the benefits of better detecting the needs of the child, such as identifying the newborn's emotional state. Moreover, they provide primary clues regarding the neural basis of motherhood, perinatal mental health and brain plasticity in general."

Study co-lead author Elseline Hoekzema said in the news release that the changes "may reflect, at least in part, a mechanism of synaptic pruning ... where weak synapses are eliminated giving way to more efficient and specialized neural networks."

The researchers also found that they were able to use these brain changes to predict a mother's attachment to her baby, according to the study published Dec. 19 in the journal Nature Neuroscience.

The changes were similar whether women got pregnant naturally or through fertility treatments.