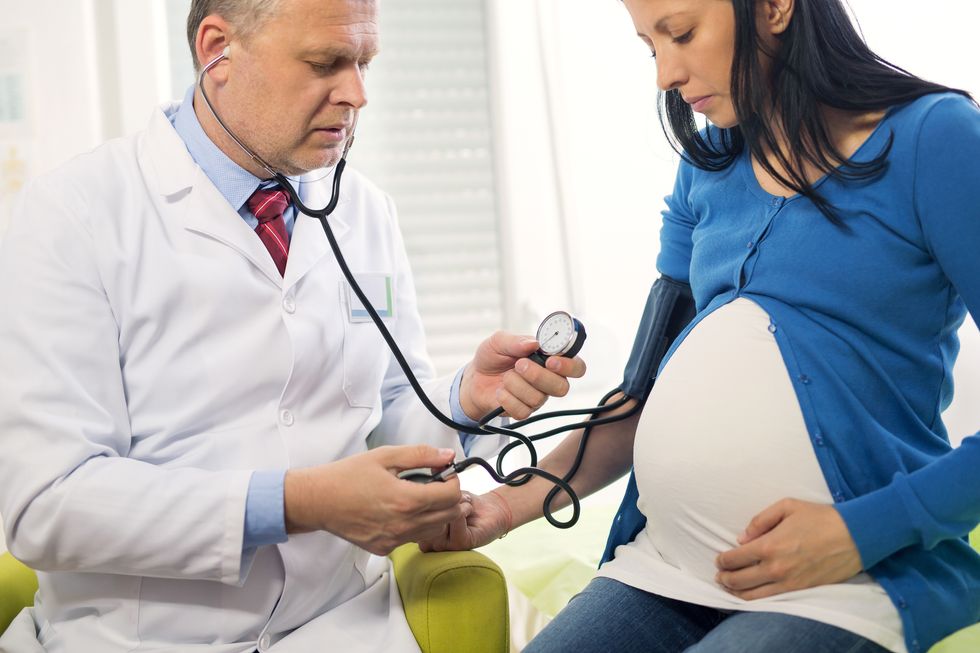 The condition involves the sudden onset of high blood pressure and high levels of protein in the urine. It threatens both mothers and babies, and accounts for $2.2 billion in health care costs nationally in the first year after birth, the new analysis found.

Analyzing U.S. data, the researchers also found that mothers with preeclampsia and their infants had roughly twice the risk of health complications compared to those without preeclampsia.

The results were published July 11 in the American Journal of Obstetrics and Gynecology.

"Existing treatment options for preeclampsia and research into the disease have been limited despite the scale of the disease burden and its high growth rate," said senior investigator Dr. Anupam Jena. He's an associate professor of health care policy at Harvard Medical School.

The findings are particularly important because preeclampsia cases rose from 2.4 percent of pregnancies in 1980 to 3.8 percent in 2010, the researchers said.

Jena said this rate is growing more rapidly than that of diabetes, heart disease, Alzheimer's disease, obesity, and chronic kidney disease—"diseases for which substantial research and treatment funding have been allocated."

Moreover, "the rate of growth of early-onset preeclampsia in the U.S. has recently exceeded the rate in other high-income countries, as well as several low- and middle-income countries," Jena added in a journal news release.

Among mothers, the researchers found the most common preeclampsia-related problems are hemorrhage and thrombocytopenia, low blood platelet count.

Among infants, the most common preeclampsia-related problems are respiratory distress syndrome and sepsis.

Previous research has suggested preeclampsia is also associated with an increased risk of heart disease for mothers.

When they examined financial data for preeclampsia in the first year of life, the researchers put the overall national cost at $1.03 billion for mothers and $1.15 billion for infants.

Gestational age at delivery was a major factor in the cost for infants, ranging from more than $282,000 at less than 28 weeks to $6,000 at 37 or more weeks, according to the study.

"Rising rates of preeclampsia threaten the health and well-being of mothers and babies," said Dr. William Callaghan, chief of maternal and infant health for the U.S. Centers for Disease Control and Prevention.

"Although preeclampsia has affected pregnant women for millennia, there is still much we do not know. This new research underscores the urgent need to continue research into its causes and to implement strategies that may help women manage this condition," he wrote in an accompanying journal editorial.

Rising rates of preeclampsia are driven in part by older maternal age and greater obesity, the researchers said. The condition usually arises after 20 weeks of pregnancy, marked by a rise in the mother's blood pressure and increased protein in her urine.