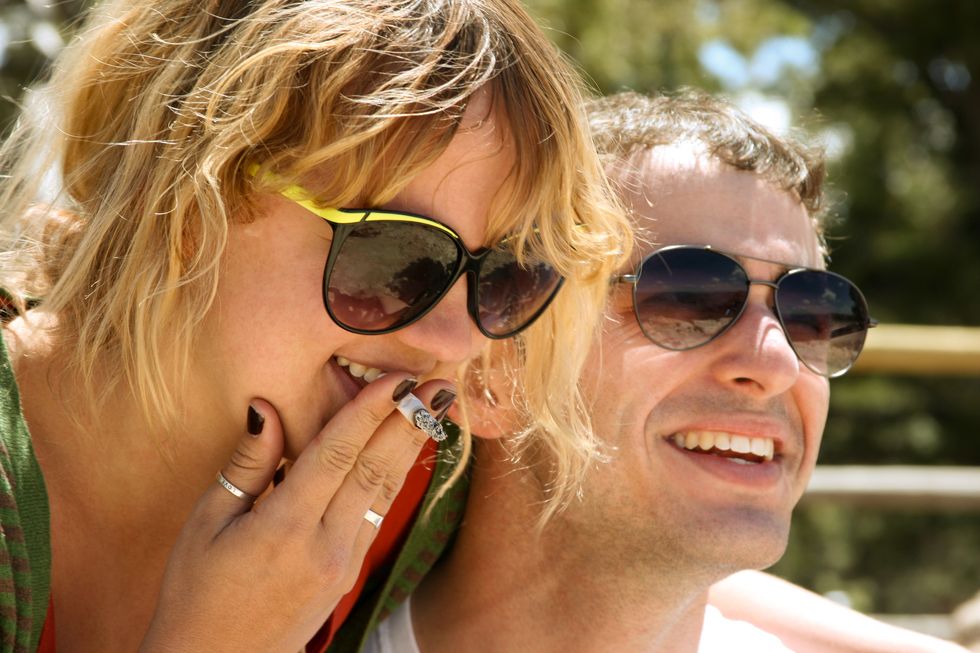 New research shows that people who frequently use marijuana have sex more often than either occasional users or those who never use pot.

FRIDAY, Oct. 27, 2017 (HealthDay News)—The old image of the "pothead" who's too blissed out to make it in the bedroom may need revising.

People who report daily pot use have sex more often than either occasional users or those who never touch the stuff, the researchers found.

"Compared to men and women who never used marijuana, women and men who reported daily use had sex about 20 percent more often," said senior author Dr. Michael Eisenberg, director of male reproductive medicine and surgery with the Stanford University School of Medicine in California.

The findings contradict earlier assumptions by Eisenberg and others that pot use could be related to sexual problems.

An increasing number of patients with erectile dysfunction had been asking him whether their marijuana use could be related to their bouts of impotence, Eisenberg said.

"Really, there isn't a lot of research out there, so it's hard to counsel them," Eisenberg said. "I've kind of fallen back on counseling men on marijuana use the way I would on tobacco cigarette use—that it's not good, it leads to vascular disease that can impair function."

The question has gained importance as more states have moved to legalize marijuana. At this time, 29 states have declared marijuana legal for recreational or medicinal purposes, and estimates suggest that more than 22 million Americans use pot, the researchers said in background information.

To further explore the topic, Eisenberg and his colleagues analyzed data from the National Survey of Family Growth, conducted by the U.S. Centers for Disease Control and Prevention, which included questions on marijuana use and frequency of sex. The researchers analyzed responses provided by more than 50,000 Americans aged 25 to 45.

They found that people who smoked pot had more active sex lives, and that the more often the marijuana use, the more frequently they had sex.

The results held across the board, at all age levels and regardless of other factors such as marital status and education, Eisenberg said.

That seems to indicate that the association can't be explained away by saying that people with fewer inhibitions are likely to both smoke pot and engage frequently in sex, Eisenberg said.

"Really, across the board in every group we evaluated, we saw the same association," Eisenberg said, although the study did not prove that pot use caused increased sexual activity.

Dr. Manish Vira, vice chair for urologic research with the Arthur Smith Institute for Urology in New York, agreed that the study "provides compelling evidence that at the very least, regular marijuana use is not associated with decreased sexual desire or performance.

"It is remarkable that these findings were consistent across various time points, socioeconomic strata and patient demographics," Vira added.

But Eisenberg said he wouldn't recommend marijuana as an aphrodisiac without further follow-up studies to confirm these findings.

"I wouldn't counsel patients necessarily one way or the other based on this," Eisenberg said. "I just think it's reassuring that more marijuana use doesn't necessarily inhibit sexual function."

"While the results are very interesting, it's premature to suggest that marijuana may have a medicinal use in the treatment of sexual disorders such as erectile dysfunction, premature ejaculation or orgasmic disorder," Vira said.

The study was published Oct. 27 in the Journal of Sexual Medicine.

For more on marijuana, visit the U.S. National Institute on Drug Abuse.