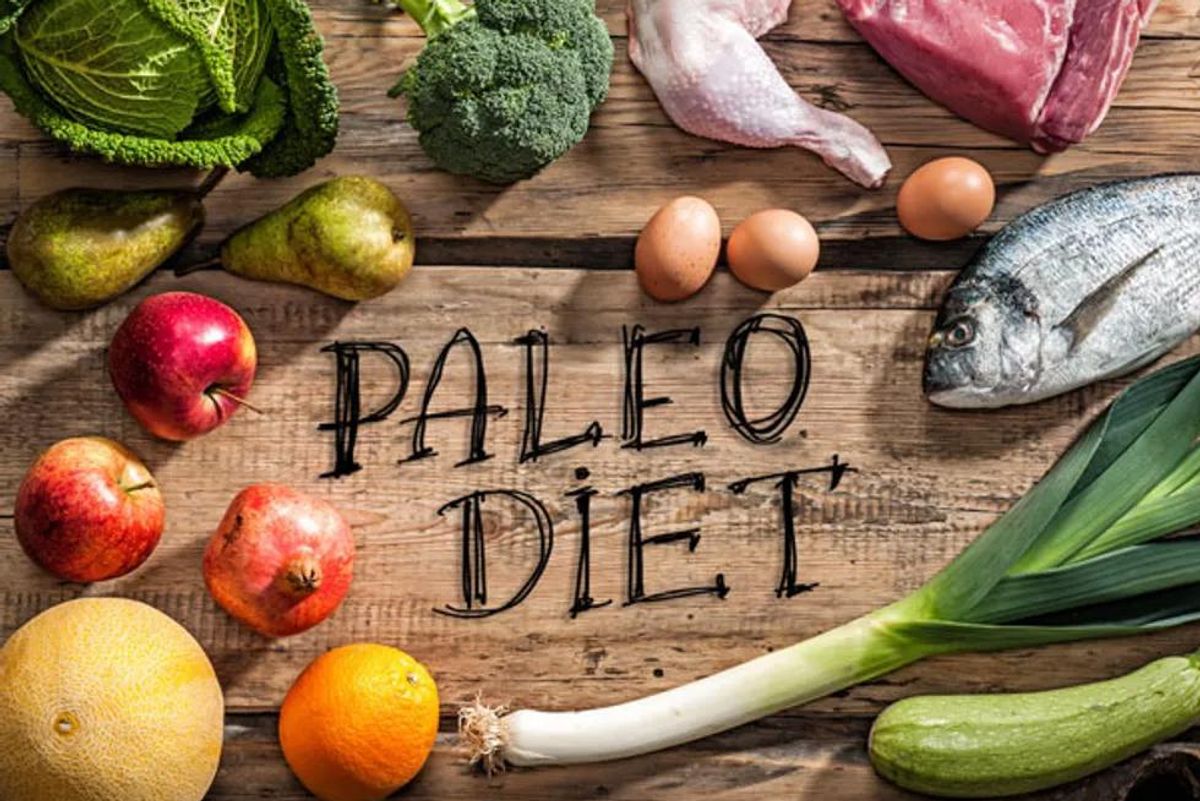 HealthyWomen Editors
05 Apr 2016 Menopause & Aging Well
obesity
Medically Reviewed
This article has been archived. We will no longer be updating it. For our most up-to-date information, please visit our obesity information here.

Women experienced these benefits by sticking to the guidelines of the Paleo diet, even though they were not required to restrict their calorie intake, the researchers said.

The study results indicate that the Paleo diet could prove an effective means of battling the obesity epidemic, said lead study author Caroline Blomquist, a doctoral student at Umea University in Sweden.

The findings are scheduled for presentation Sunday at the annual meeting of the Endocrine Society, in Boston. The data and conclusions should be viewed as preliminary until published in a peer-reviewed journal.

"Obesity-related disorders have reached pandemic proportions with significant economic burden on a global scale," Blomquist said in a prepared statement. "It is of vital interest to find effective methods to improve metabolic balance."

A Paleo diet requires people to eat foods similar to those available to humans during the Paleolithic period, which dates from 10,000 to 2.5 million years ago, according to the Mayo Clinic. The diet typically includes foods that could be obtained by hunting and gathering -- lean meats, fish, fruits, vegetables, nuts and seeds -- and limits foods that became common with the advent of farming, such as dairy products, grains and legumes.

In this study, Blomquist and her colleagues had 35 postmenopausal women who were obese but had normal blood sugar levels follow a Paleo diet for two years.

The group aimed to consume 30 percent of their daily energy intake from protein, 30 percent from carbohydrates, and 40 percent from fats mainly made up of "good" unsaturated fats.

An outside expert noted that the study diet was a modified one that veers slightly from a strict Paleo diet.

"I'm not sure I would say this is a Paleo diet," said Dr. Caroline Apovian, director of the Nutrition and Weight Management Center at Boston Medical Center. "This is more of a cross between a Paleo diet and a Mediterranean diet."

A "control group" of 35 postmenopausal women were asked to follow a low-fat diet consisting of 15 percent protein, 30 percent fat and 55 percent carbohydrates.

Specific fatty acids associated with insulin resistance were significantly lower in the women eating Paleo-type foods compared with those on the prudent control diet.

Both diets, however, resulted in similar -- and significant -- weight loss, the researchers said.

Apovian said it makes sense that the Paleo diet could provide some health benefits.

"You're basically eliminating all processed and simple carbohydrates, which we know is one of the exacerbations or causes of overweight, obesity and insulin resistance," Apovian said.

But the diet could cause some deficiencies in crucial nutrients, said nutritionist Connie Diekman. She is director of university nutrition for Washington University in St. Louis and a former president of the Academy of Nutrition and Dietetics.

Eliminating all dairy could put calcium, vitamin D and potassium intakes at risk, while cutting back on legumes and whole grains could cause deficiencies in fiber, manganese, magnesium and selenium, said Diekman.

"Avoiding beans and grain foods also makes meeting nutrient needs harder," she said. "The beauty of including all food groups is that, when consumed in proper portions, we can more easily meet nutrient needs. When a food group is skipped, nutrient balance can be impacted."

It also can be difficult for a person to follow a lifestyle diet like Paleo, Diekman added.

"The best advice I would give is to find an eating plan that does two things -- includes the foods that you enjoy and meets your nutrient needs -- and then learn about proper portions," she said.

Apovian also noted another downside to a Paleo diet is that it focuses on foods that are not available to the Americans who need the diet most.

"To the average American and to the lower socioeconomic classes that suffer the most from disease and obesity, they can't do this. It's financially impossible," Apovian said. "Low-income people who need to eat like this, can't. That's the problem in this country."