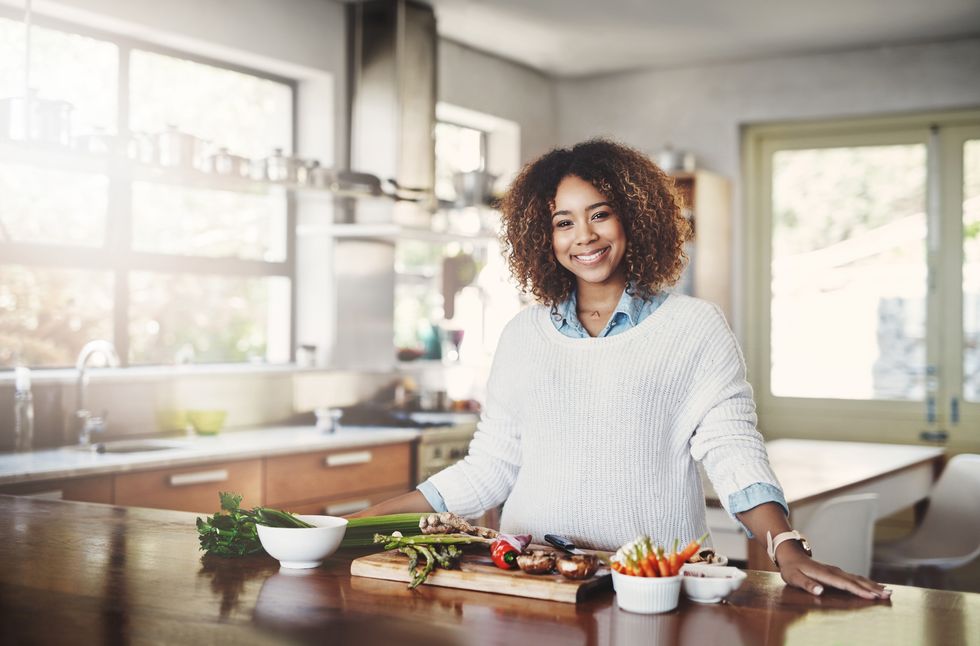 Is the Paleo Diet Good for Weight Loss?

Is the Paleo Diet Good for Weight Loss?

If you're looking to lose weight, the paleo diet may be worth trying.

THURSDAY, April 26, 2018 (HealthDay News) -- The so-called "Paleo" diet, which cuts out a number of food groups to bring about weight loss, has been around for several years now and at first blush may sound like just another fad.

READ: What Is the Paleo Diet?

But some recent scientific studies since the diet became popular have found that the regimen that makes up the diet's requirements could have merit.

A Paleo diet requires people to eat foods similar to those available to humans during the Paleolithic period, which dates from 10,000 to 2.5 million years ago, according to the Mayo Clinic.

The diet typically includes foods that could be obtained by hunting and gathering -- lean meats, fish, fruits, vegetables, nuts and seeds -- and limits foods that became common with the advent of farming, such as dairy products, grains and legumes.

This premise, however, is challenged by some experts who say that comparing modern conditions to those of our ancient ancestors is not realistic.

Nevertheless, one possible benefit is that the Paleo diet can improve risk factors for metabolic syndrome, a condition that can lead to diabetes, heart disease and other chronic illnesses.

One research review in the American Journal of Clinical Nutrition found that the Paleo diet did a better job of reducing waist circumference, blood pressure, cholesterol and fasting blood sugar than diets based on general health guidelines.

Another study published in the journal Lipids in Health and Disease involved people who already had metabolic syndrome. After just two weeks, Paleo dieters saw a greater improvement in heart disease risk factors than those who followed a mainstream health-oriented diet.

According to participants in yet another study, the Paleo diet can also be more satisfying than a very healthy Mediterranean-style diet.

It's important to point out that, along with unhealthy salt, sugar and processed foods, the Paleo diet cuts out entire food groups, even good-for-you whole grains, as well as legumes and dairy. That could mean a nutrient shortfall.

Talk to your primary care provider if this is a diet you'd like to try. You might also need to work with a nutritionist to make sure you're getting key vitamins and minerals.