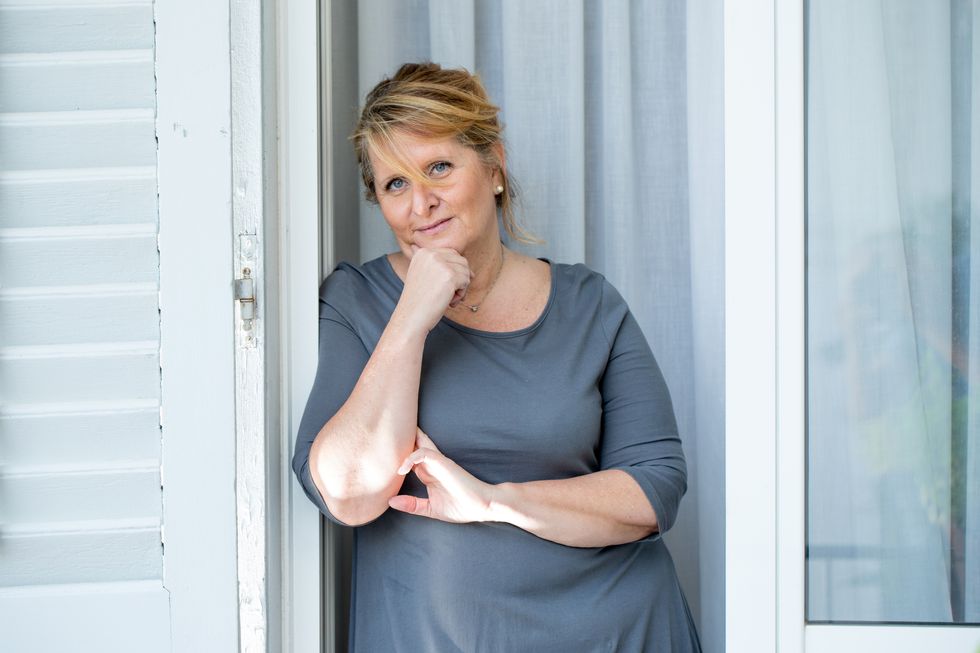 People who turn to surgery in their struggle with obesity may be more vulnerable to opioid dependence after their procedure, new research suggests.

TUESDAY, Oct. 24, 2017 (HealthDay News)—People who turn to surgery in their struggle with obesity may be more vulnerable to opioid dependence after their procedure, new research suggests.

Long-term use of these powerful yet highly addictive painkillers is more common after weight-loss surgery than after general surgery, the researchers reported.

"Patients undergoing bariatric [weight-loss] surgery may be particularly vulnerable to opioid dependence, possibly because of chronic knee and back pain associated with morbid obesity," explained study author Dr. Amir Ghaferi, an associate professor of surgery at the University of Michigan.

Weight-loss surgery patients routinely receive a prescription for opioid painkillers such as OxyContin, Percocet and Vicodin to help ease pain after surgery, the researchers explained. About 196,000 people had weight-loss surgery in 2015, they added.

Most use these medications for less than two weeks after their operation, but some patients continue taking the drugs for much longer, the study found.

The researchers surveyed more than 14,000 people who had weight-loss surgery in Michigan and found that 73 percent did not take opioid medications in the year before their surgery. Of these patients, almost 9 percent were still taking opioid medications a year after they started taking them for post-op pain.

The rate of new long-term opioid use among these patients was 46 percent higher than the 6 percent rate reported among general surgery patients who had not taken opioids before their surgery.

When the researchers analyzed data from all weight-loss surgery patients, including those who had used opioids before their operation, they found that nearly 1 in 4 patients were still taking the medications one year after surgery.

The study provides further evidence that certain groups of surgery patients are more prone to long-term opioid use than others, according to Ghaferi.

The findings were to be presented Monday at an American College of Surgeons (ACS) meeting, in San Diego.

The United States is in the grip of an opioid epidemic. Although rates of abuse have leveled off, a recent government study found that Americans' death rate from opioid overdoses more than tripled between 2000 and 2015. That included deaths from prescription painkillers and heroin.

Loose prescribing practices have been blamed for getting people hooked on these painkillers, but numerous medical organizations have come out with guidelines aimed at reining in opioid prescriptions.

"Surgeons must identify patients who may be at higher risk for addiction to opioids, so they can adjust prescribing for postoperative pain," Ghaferi said in an ACS news release.

Research presented at medical meetings is considered preliminary until published in a peer-reviewed journal.