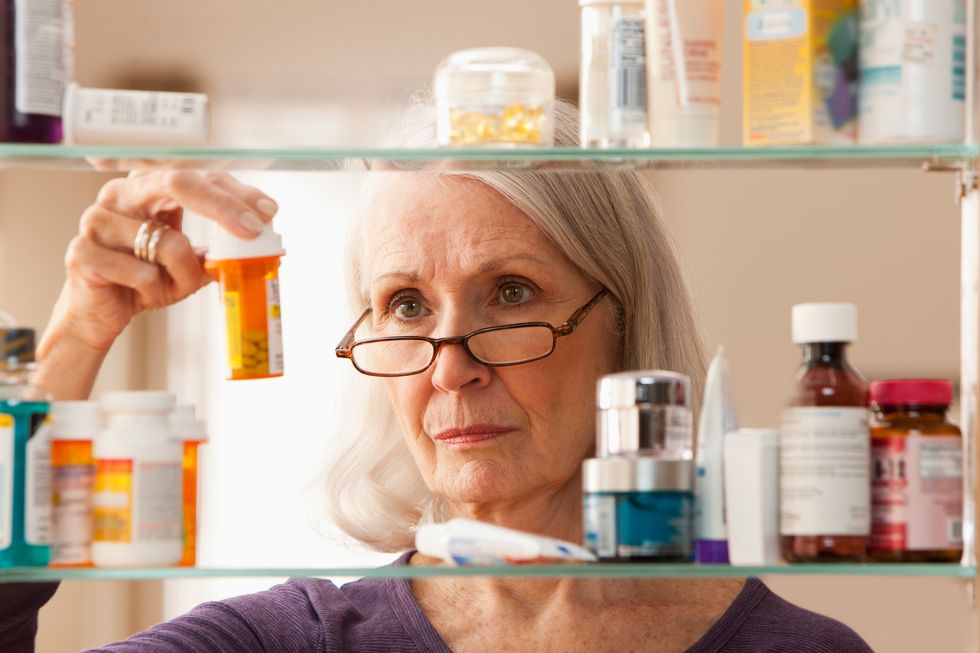 Many older Americans who have difficulty paying for their medications don't seek help in finding cheaper options, a new poll indicates.

"We already know that cost can keep patients from taking the drugs they need to maintain health or prevent complications, but these new data suggest that many older adults aren't talking to their doctors or pharmacists about cost and less-expensive alternatives as often as they could," said poll director Dr. Preeti Malani. She is a professor of internal medicine at the University of Michigan Medical School.

"This represents an opportunity for patients, clinicians—as well as health systems, insurers and policymakers," Malani added in a university news release.

The national poll of more than 2,100 adults aged 50 to 80 found that 27 percent said their prescription drug costs were a financial burden.

About 16 percent had six or more prescriptions and saw more than one doctor. These patients were the most likely to say they struggled with drug costs, the poll found.

"Based on these findings, and other evidence, we encourage patients to speak up during their clinic visits, and when they're at the pharmacy, and ask about ways to reduce the cost of their prescriptions," Malani said.

"But equally, we see a need for health professionals to find ways to more routinely engage with patients about cost—especially through formal medication reviews such as the one that Medicare will cover," she added.

This Guide Can Help You Compare Plans

Black women are about 1.6 times as likely as whites to give birth more than three weeks before the due date