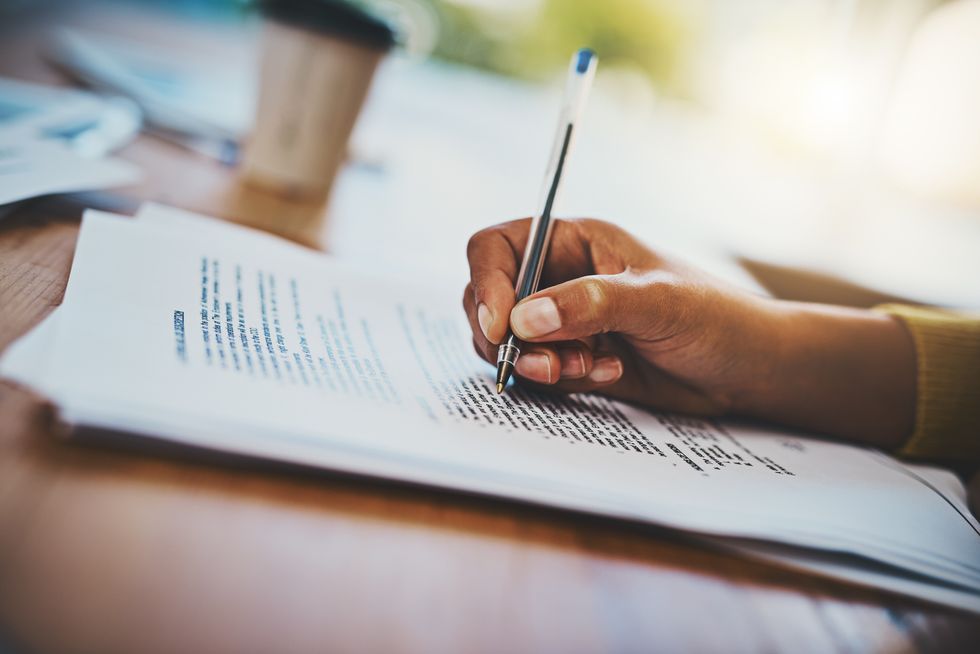 Health insurance coverage rates have held steady in the United States, despite continued commotion over the future of the Affordable Care Act.

About 28.3 million Americans were uninsured during the first quarter of 2018 -- not significantly different than 2017, and 20.3 million fewer than in 2010, before the health insurance reform law (often called Obamacare) was passed.

"Things are relatively stable. During a time with a lot of uncertainty -- there's been a lot of political turmoil over what will or won't happen with Obamacare -- these gains we've made in reducing the number of uninsured have held pretty steady," said health economist Ellen Meara. She is a professor with the Dartmouth Institute for Health Policy & Clinical Practice, and was not involved with the new report.

About 8.3 million Americans now carry health insurance plans purchased through an Obamacare state-based marketplace, according to the U.S. Centers for Disease Control and Prevention's National Center for Health Statistics (NCHS).

Millions more are covered under the Affordable Care Act's expansion of Medicaid.

In Medicaid expansion states, the percentage of uninsured adults has decreased from 18.4 percent in 2013 to 8.7 percent this year, the report found.

Claire McAndrew is director of campaigns and partnership at Families USA, a health care consumer advocacy group. "People fare better in terms of access to coverage if their state has expanded Medicaid," she said.

"The fact that the poor and near-poor still remain disproportionately uninsured really points to the need for states that have not yet expanded Medicaid to do so," McAndrew added.

The numbers show that actions taken by President Donald Trump have not yet resulted in the undermining of Obamacare, McAndrew and Meara said.

These actions include expanding the sale of cheap plans that can deny coverage to people with pre-existing conditions; cutbacks in funding to promote open enrollment and assist people in buying insurance; and reductions to cost-sharing payments to insurance companies, the experts said.

Trump also forced insurers to increase premiums when he canceled payments under the Affordable Care Act that reimburse insurance companies for lower deductibles and co-pays to low-income customers, the GAO reported.

"People want health insurance. They've become accustomed to the consumer protections and financial assistance available to them," McAndrew said. "Even though the Trump administration has been doing work to undermine health coverage, people still are fortunately getting coverage and care."

There are some troubling trends within the numbers, however.

The percentage of adults with high-deductible health plans increased from 43.7 percent in 2017 to 47 percent this year, according to the report.

McAndrew said this trend "indicates a need to get health care costs under control." Rising costs of prescription drugs and medical services are driving up premiums, forcing people to buy skimpier plans.

Unfortunately, Meara said, these high-deductible plans force people to choose whether to seek care for what might be a life-threatening medical emergency.

"The idea behind these plans is that people are going to be savvy consumers, and we've seen again and again that they aren't," Meara said.

"The idea was they won't use a high-priced emergency department because they have a sore throat or a cold, because it would discourage that. Well, it does discourage that, but it also discourages seeking care where we think it's actually needed," she explained.

Although insured numbers are stable now, Meara and McAndrew said they are interested in what will happen next year as the Trump administration continues to chip away at Obamacare.

For example, next year the individual mandate will end, a result of the Republican tax reform law, Meara noted. People will no longer be required to have health insurance, which could undermine the financial stability of the insurance marketplaces.

"We will all be very interested to see what's going to happen in terms of insurance coverage," Meara said. "Will they head to the exchanges in lower numbers than before? I do expect we may see things reversing a bit."