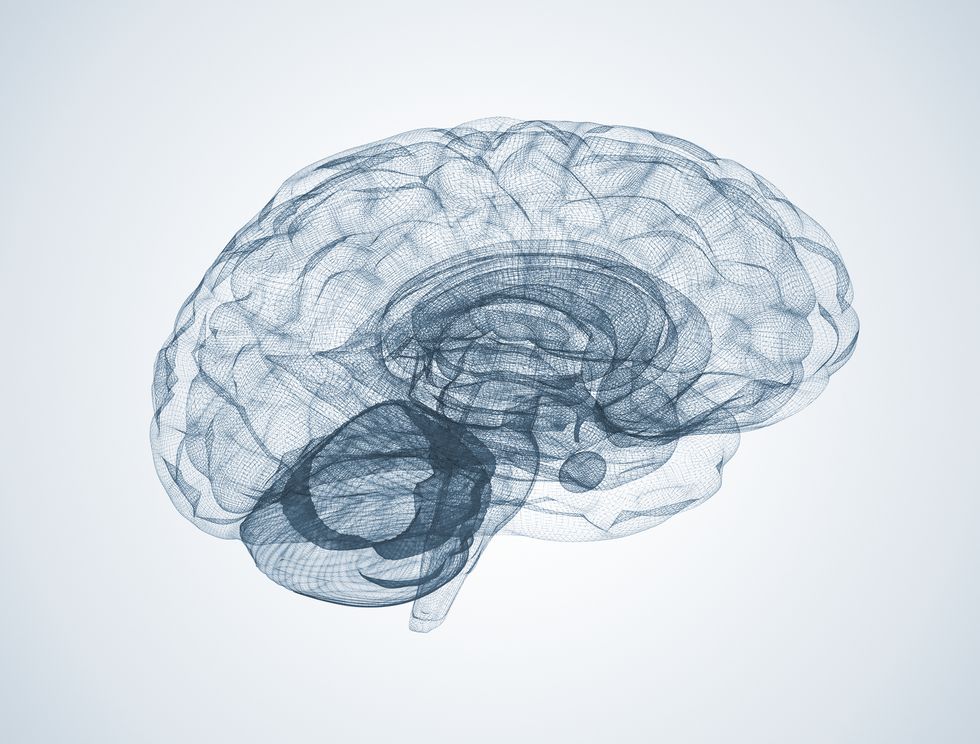 Distinguishing Alzheimer's disease from another common form of dementia may get easier using a new, noninvasive technique, researchers say.

While Alzheimer's is the best-known form of dementia, another form of brain deterioration, called frontotemporal dementia (FTD), accounts for 10 percent to 15 percent of dementia cases.

However, the researchers noted that FTD is often initially misdiagnosed as a psychiatric disorder, Alzheimer's disease or Parkinson's disease.

"Recently, there has been a major advance in testing for these conditions. However, they [the tests] are invasive and expensive," noted Dr. Paul Wright, a neurologist who reviewed the new study. He directs neurology at Long Island Jewish Medical Center in New Hyde Park, N.Y.

The new research was led by Dr. Barbara Borroni, of the University of Brescia, in Italy. Her team tested a technology called transcranial magnetic stimulation in 79 people with probable Alzheimer's disease, 61 people with probable FTD, and 32 people of the same age with no signs of dementia.

In transcranial magnetic stimulation, a large electromagnetic coil is placed against the scalp. It creates electrical currents that stimulate nerve cells, enabling researchers to measure the brain's ability to conduct electrical signals among various circuits in the brain.

The study was published online July 26 in the journal Neurology.

The results were almost as good when people with milder forms of the disease were tested, the investigators found.

"Making the correct diagnosis can be difficult," Borroni noted in a journal news release.

"Current methods can be expensive brain scans or invasive lumbar punctures involving a needle inserted in the spine, so it's exciting that we may be able to make the diagnosis quickly and easily with this noninvasive procedure," she said.

"If our results can be replicated with larger studies, this will be very exciting," Borroni continued. "Doctors might soon be able to quickly and easily diagnose frontotemporal dementia with this noninvasive procedure. This disease unfortunately can't be cured, but it can be managed—especially if it is caught early."

For his part, Wright stressed that while distinguishing one form of dementia from another is important, at this time "there are no cures for these diseases." Still, he said, "there are [symptom-easing] medications that are available for Alzheimer's disease, but not FTD," so such a test might be of real help.

Dr. Ajay Misra is head of neurosciences at NYU Winthrop Hospital in Mineola, N.Y. He called the Italian study an "admirable effort," but believes its accuracy level still leaves much to be desired.

"At the present time, when no cure is available for the treatment of Alzheimer's disease or FTD, this level of uncertainty in diagnosis may be acceptable," Misra reasoned. "However, when and if a definitive treatment for FTD and Alzheimer's disease becomes available in the future, accurate diagnosis will be mandatory and this diagnostic tool may very well fall short."

Both experts also pointed to the study's small size, adding that larger trials are warranted.