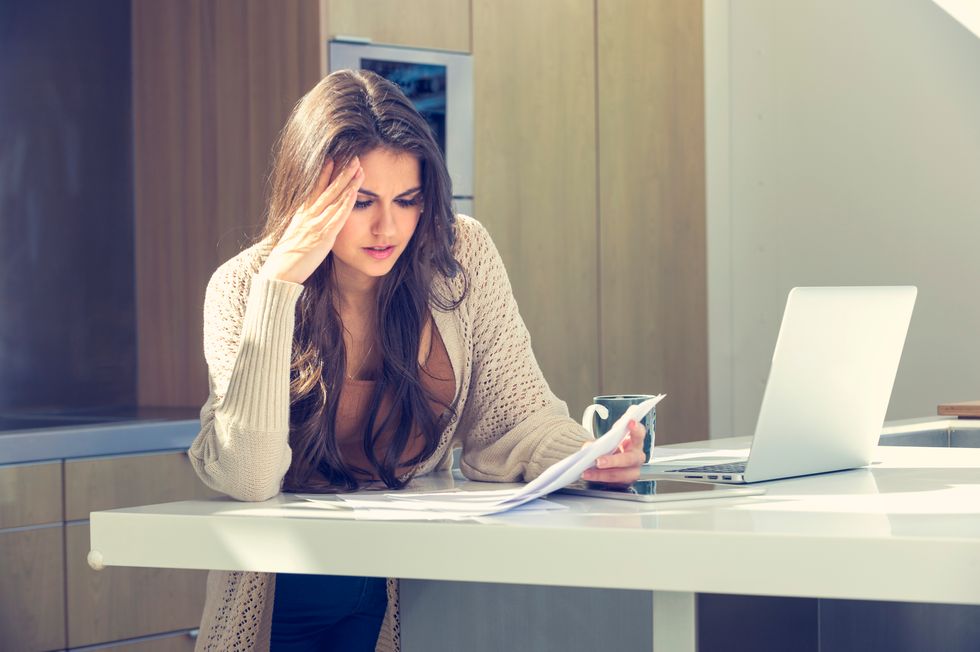 No Such Thing as Menstrual Memory Fog

Contrary to what some have been led to believe, a woman's monthly menstrual cycle doesn't seem to dampen her thinking skills, no matter what time of the month it is.

This article has been archived. We will no longer be updating it. For our most up-to-date information, please visit our menstrual period information here.

WEDNESDAY, July 5, 2017 (HealthDay News)—Contrary to what some have been led to believe, a woman's monthly menstrual cycle doesn't seem to dampen her thinking skills, no matter what time of the month it is.

That's the finding of a small study that hopes to put to rest the idea that a woman isn't performing quite at her best during her period.

"There might be individual exceptions, but our study did not show a negative impact of hormonal changes on [thinking and memory]," said the study's lead author, Brigitte Leeners. She's the deputy head of reproductive endocrinology at University Hospital Zurich, in Switzerland.

The researchers said it's not just a pop culture myth or a persistent old wives' tale that surrounds menstruation and thinking skills. There have been some scientific studies that have suggested that hormones and the way they cycle could affect how a woman thinks and performs.

For example, two previous studies suggested that when female hormones—such as estrogen and progesterone—are low, women may excel at visual and spatial tasks, skills normally considered more "male" tasks. And that verbal tasks—thought to be more of a "woman's domain"—were better performed during the time of the month when estrogen and progesterone levels are higher.

But Leeners said these and other studies done on women's thinking and memory during their menstrual cycle often had flaws, such as being small, or the findings couldn't be substantiated by other researchers.

Leeners and her colleagues hoped to address those concerns to "provide a reliable basis to counsel women on associations between hormonal changes and their 'thinking,'" she said.

The study included 88 menstruating women from Hannover, Germany, and Zurich. The women were assessed during the first month, and then again for a second month. Only 68 women completed the second month of the study.

The women underwent a number of tests to measure their thinking and memory ("cognitive") skills. They also had hormone levels measured.

The researchers found no consistent changes in thinking and memory linked to changes in hormone levels from month to month.

"In most women, the menstrual cycle does not influence cognitive performance in a negative way," Leeners said.

Dr. Ami Baxi is a psychiatrist and director of adult inpatient services at Lenox Hill Hospital in New York City.

"Although it has been thought that women who are menstruating do not function at their highest cognitive capacity, this study shows that there is no consistent association between a woman's hormone levels (specifically estrogen or progesterone) and their functioning," she said.

"Women should not worry that their level of functioning will definitely be altered based on where they are in their ovulatory cycle," Baxi said, adding that it's important to remember that "every woman's response to hormonal changes is different."

The study was published July 4 in the journal Frontiers in Behavioral Neuroscience.

How to Know if You Have Abnormally Heavy Periods