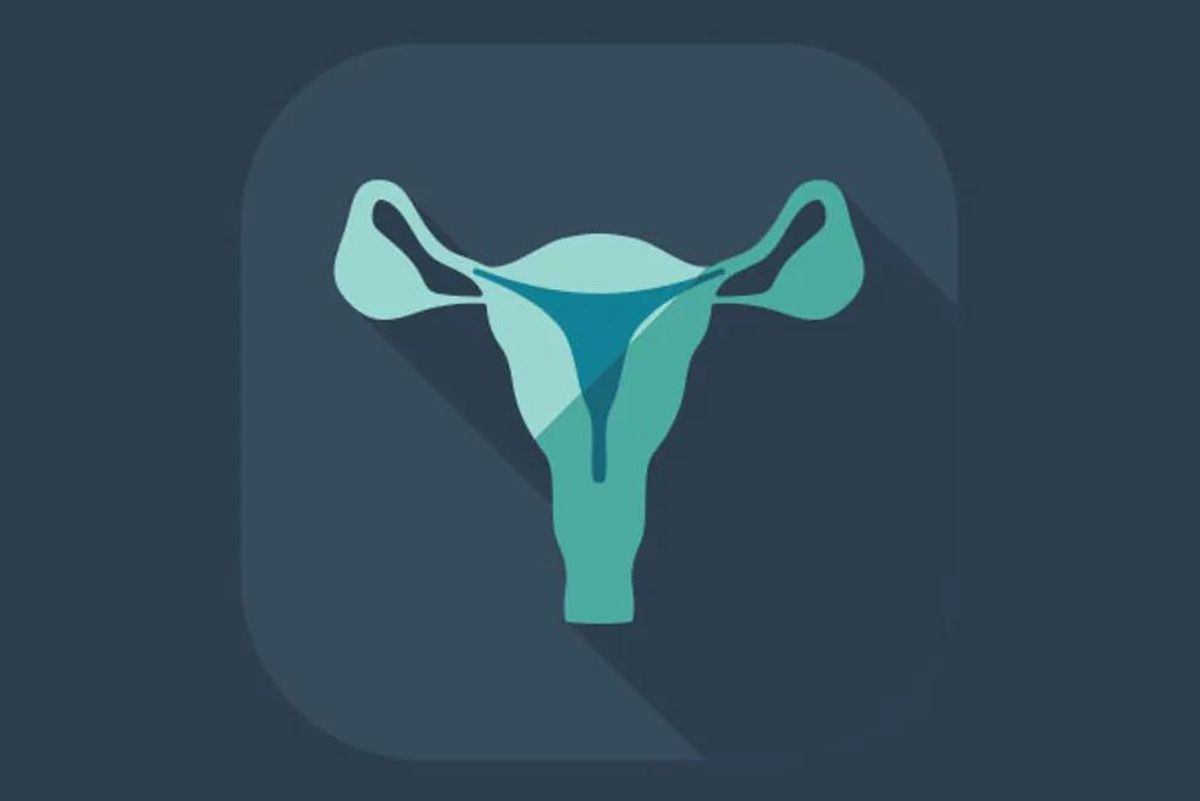 Researchers found a 10-fold higher risk of needing a reoperation during the first year for women who choose the Essure device compared to those who had minimally invasive surgery for sterilization.

Essure works to prevent conception by blocking the fallopian tubes with metallic coils.

This isn't the first time the device, first approved by the U.S. Food and Drug Administration in 2002, has come under scrutiny.

In September, an FDA panel reviewed the safety of the device after receiving complaints of complications from users. Abdominal pain was the side effect most often reported by women to the FDA, followed by heavier menstrual periods. The panel said that while complications have been reported, they haven't increased since the approval of the device. However, the agency said it plans to continue to monitor the safety of Essure.

The new study focuses on the need for new surgical procedures tied to use of Essure. Study coauthor Dr. Art Sedrakyan, a professor of Healthcare Policy and Research at Weill Cornell Medical College and New York Presbyterian Hospital in New York City, estimated that more than 10,000 U.S. Essure patients have needed reoperations over the past few years.

Sterilization with Essure (called hysteroscopic sterilization) does offer benefits compared to other kinds of procedures, Sedrakyan team said, and it's not clear how many of the reoperations were required due to serious medical problems.

However, "it is a serious issue given the large number of procedures," Sedrakyan said, especially in light of the fact that "surgery after failure of Essure is much more serious compared to the approach that women were trying to avoid initially when choosing Essure."

The Essure device can be implanted in a doctor's office, allowing women undergoing tube-blocking sterilization to avoid general anesthesia and a hospital stay.

Using statistics from New York state, Sedrakyan estimates that about 25 percent to 30 percent of women undergoing sterilization are using the Essure device. The new study compared just over 8,000 patients who chose Essure to more than 44,000 who had sterilization via minimally invasive surgery that seals off the fallopian tubes (commonly referred to as having your "tubes tied"). The patients were treated from 2005 to 2013 in New York state.

No contraceptive method is foolproof, and rates of unintended pregnancy rates were similar in both groups—about 1 percent, the study found.

Essure procedures were more expensive (a median of $7,800 compared to $5,100) than surgical procedures, the researchers said. And 30 days after the procedure, the odds of a major medical complication were lower for Essure procedures than for surgery.

However, 2 percent of Essure patients required reoperations later on compared to just 0.2 percent of surgical patients. The difference remained after the researchers adjusted their statistics to account for age and other health problems.

Sedrakyan said the study is unique because it represents Essure's "safety in terms of the major outcome that patients care about: the need to undergo surgery, which is not a minor event. In fact, in some instances, device failure might involve a major intervention to fix the complications."

Obstetrician and gynecologist Dr. Kristina Tocce, an associate professor at the University of Colorado Denver, said some of her patients choose Essure because they wouldn't easily tolerate other kinds of procedures due to medical issues, such as obesity or scarring from previous abdominal surgery.

Tocce said she thought Essure would become more common than surgery, but negative press about Essure has "dissuaded a lot of patients from pursuing it as an option. I've seen a lot of patients who have been scheduled for it but cancelled once they went online and read about this controversy."

As for the new study, Tocce said its findings are valuable but added that it's not a prospective study, the gold standard of research in which "you enroll patients and watch what happens." Also, she said, it's not clear how many of the reoperations "were for serious problems or if they were reattempts because the coils couldn't be placed on the first try."

On the positive side, the study showed few immediate complications of the Essure procedures and no higher risk of unintended pregnancy, she said.

In a statement, the company noted that the study "is based on a single database of one U.S. state and it is unclear if the data includes patients who underwent Essure in office settings."

The company also said that, as part of implantation protocol, women are typically examined by their doctor three months after Essure is implanted. No such routine follow-up examination is required for women who get their "tubes tied," so opportunities to spot potential problems are higher for women who use Essure versus those sterilized in the other manner, Bayer said. This is what is known as "detection bias."

Tocce said that, going forward, women interested in permanent sterilization should consider their health situations. If they've had issues such as previous major surgeries, Essure may be the best option, she explained, but the average person who's fairly healthy might want to consider both options.

Tocce also noted the need for a follow-up exam in Essure users.

"They need to understand that the Essure procedure is not instant," she said. "They don't leave sterilized that day. At the end of three months, they have to have a confirmatory test. The patient has to be committed to the following-up period."

So, should women who have already undergone sterilization via the Essure device worry? No, according to Tocce, since "the overwhelming majority of them will not need another surgery and will not have other issues."

The study appears in the Oct. 13 issue of BMJ.