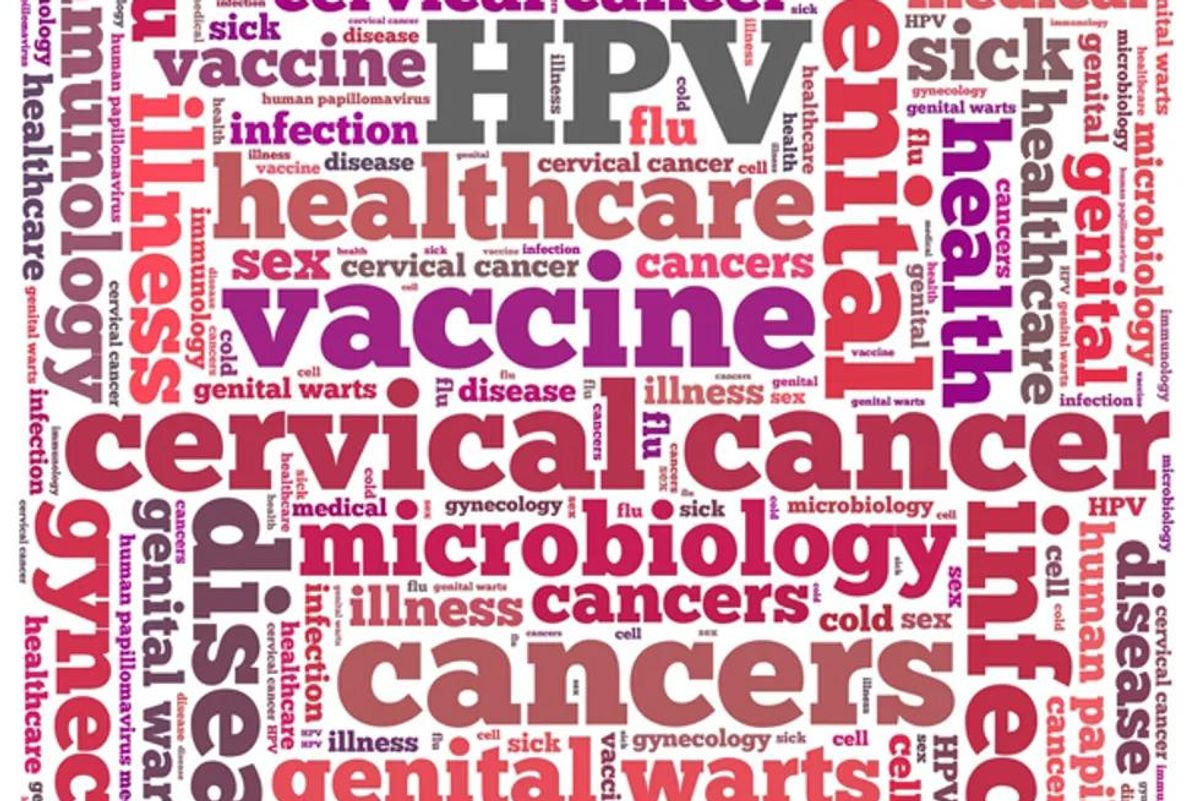 HealthyWomen Editors
17 Sep 2014 Cervical Cancer
hpv
Medically Reviewed
This article has been archived. We will no longer be updating it. For our most up-to-date information, please visit our hpv information here.

"Our study shows that testing urine for HPV has good accuracy when compared to testing samples taken from the cervix for HPV," said lead researcher Dr. Neha Pathak. She is a resident in obstetrics and gynecology and research fellow at Queen Mary University of London, England.

The test could be done at home, and then interpreted by medical professionals, Pathak added.

With her colleagues, Pathak reviewed 16 published articles reporting on 14 studies that looked at the HPV urine test.

While the test is not yet widely available or included in any screening guidelines, Pathak said it has potential, but more research is needed. Right now, women only receive this test in the context of research, she explained.

HPV is one of the most common sexually transmitted infections. Up to 80 percent of sexually active women are infected at some point in their lives, according to background information in the study.

Often, the infection will clear up on its own, but up to 20 percent of women have persistent infections. Specific strains of HPV have been linked with the development of cervical cancer.

About 12,300 new cases of cervical cancer will be diagnosed this year, according to American Cancer Society estimates, and about 4,000 women will die of the disease in 2014.

For early detection of cervical cancer, women can undergo a Pap test. At the same time, a cervical HPV test can be done to check for the presence of the virus.

However, the study authors noted, there has been a decline in screening, so they wanted to see if a more convenient test would be as accurate.

Although more research on the test is needed, the concept has potential, said Fred Wyand, a spokesman for the American Sexual Health Association and the National Cervical Cancer Coalition.

"Were such a test ever approved for clinical use, it would be a unique addition to the options health care providers currently have to screen women for cervical cancer," Wyand said. "The uniqueness of the urine specimen would be in comparison to current offerings of screening tests that involve taking a physical sample of cells from the cervix.

"A urine assay for the virus might be helpful in large research studies, for example," he added. "It could also be a boon in settings where more traditional means of screening for cervical cancer are difficult due to cultural resistance to gynecologic exams."

The new study findings appear in the Sept. 16 online issue of thebmj.com.