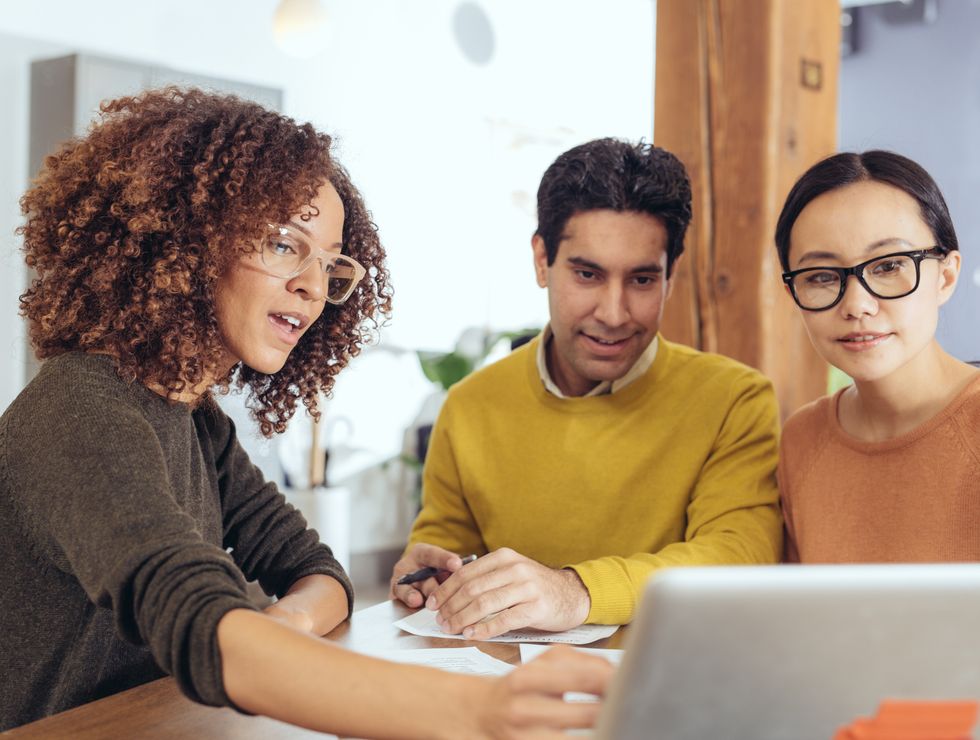 Most Americans who buy health insurance through an Affordable Care Act marketplace will not pay significantly more for their coverage in 2018, despite actions by President Donald Trump that have roiled the insurance markets.

THURSDAY, Oct. 19, 2017 (HealthDay News)—Most Americans who buy health insurance through an Affordable Care Act marketplace will not pay significantly more for their coverage in 2018, despite actions by President Donald Trump that have roiled the insurance markets.

Eight out of 10 people buying insurance through ACA ("Obamacare") marketplaces qualify for tax credits that lower their premium costs, experts say, and they will not be affected by Trump's decision to halt cost-sharing reimbursements to insurance companies.

Insurance companies also are required by law to keep providing cost-sharing subsidies to qualifying enrollees, even though the federal government may not pay the companies back for those expenses, the experts say.

"There's a lot of confusion or lack of awareness out there among consumers in terms of how this will affect them," said Kelley Turek, executive director of exchange operations and policy for America's Health Insurance Plans. "It will somewhat vary by state but, in general, consumers need to know the marketplaces still exist. There are still plans available to them, and there are still subsidies available to them."

But that still leaves two out of 10 people in ACA marketplaces who don't qualify for financial assistance. Those are the folks who would feel the full pain of premium increases prompted by Trump's announcement to do away with the cost-sharing reimbursements, said Linda Blumberg, a senior fellow with the Urban Institute's Health Policy Center.

Households that earn more than 250 percent of the Federal Poverty Level aren't eligible for Obamacare financial assistance. That's $30,150 for a single person, or $61,500 for a family of four.

However, there's no guarantee the proposal would pass a Congress that's sharply split along partisan lines. Conservative Republicans have said they view such a move as a bailout for insurance companies.

Insurers across the country already are increasing their 2018 premiums in response to Trump's pledge to cut off the cost-sharing reimbursements, but premium tax credits also would increase to match the rising costs, Turek said.

"Those consumers who are subsidized who are enrolling in those plans generally will be shielded from those rate increases," Turek said.

Turek and Blumberg urge health insurance customers to visit their ACA marketplace as soon as possible during open enrollment for 2018, punch in their financial information and find out their eligibility for financial assistance.

"Every year we say it's really important for consumers to go back to the marketplace, update their eligibility application and shop for the plan that's right for them," Turek said. "That's going to be even more true this year. People need to update their household and income information and see what they're eligible for."

Turek expects that insurance companies will not flee the ACA marketplaces, avoiding a scenario of some counties with no health insurance options for customers.

Centene, a major insurer that has stepped in to sell coverage in so-called "bare" markets, told The New York Times that it expects things to be "business as usual" in 2018, and that it will work with state regulators to try and fill any bare counties that emerge in coming weeks.

"At this point, consumers in every county have marketplace coverage available to them," America's Health Insurance Plans' Turek said. "There are obviously ongoing discussions with this last-minute decision, but I think our members are committed to participating in the marketplace."

Blumberg is more concerned that insurers will flee the market later in 2018, due to an executive order Trump issued the same day he declared an end to cost-sharing reimbursements.

Trump ordered federal officials to prepare regulations that would extend the length of short-term health insurance plans. The plans are intended as three-month stopgap coverage for people between jobs, but now could be extended out to a year in length, offering a cheap and bare-bones alternative to marketplace coverage.

"These are policies that are not guaranteed issue, they're not guaranteed renewable. They will be medically underwritten, which means premiums will be set based on the expected health care needs of the people who apply. They won't cover essential health benefits," Blumberg said. "They're going to be much narrower kinds of benefit plans, and if somebody who buys one gets sick they're probably not going to be able to buy it the next year."

If these short-term plans become available mid-year in 2018, people with marketplace plans might drop them in favor of the cheaper option, Blumberg said.

"In the middle of a plan year, someone who's perfectly healthy could say 'Hey, I'll just buy that because it's really cheap and hope I don't get sick, and if I do get sick beginning next year I'll come back into the ACA-compliant policies,'" Blumberg said.

That would leave Obamacare plans with an insurance pool increasingly made up of people in poorer health, which could cause premiums to rise even further in 2019, Blumberg said.

For more on the 2018 ACA enrollment, visit Get America Covered.