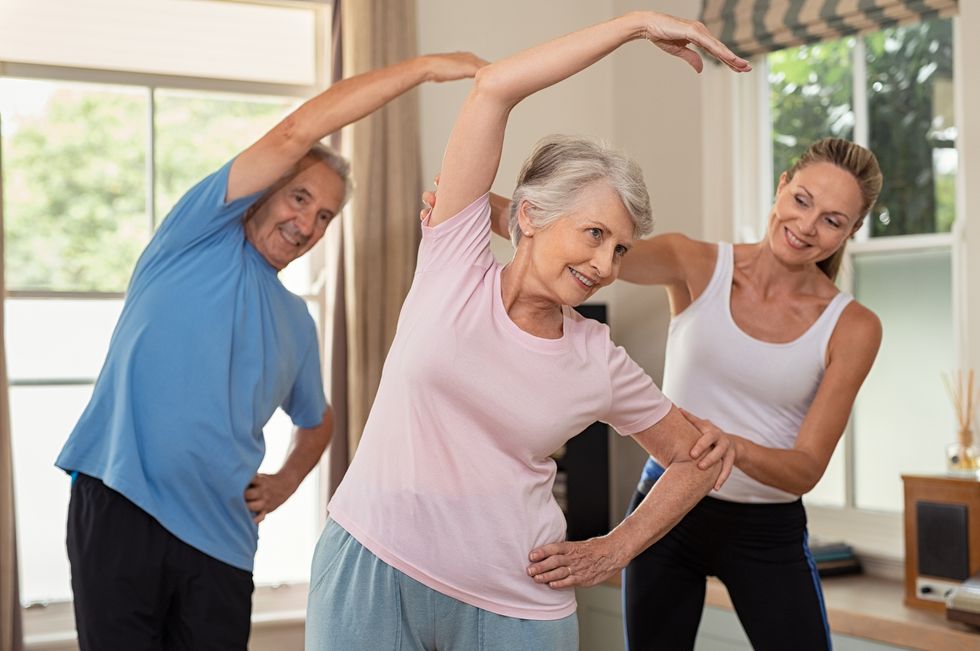 Want a quick brain boost? A morning session of exercise and short walks throughout the day provide a number of brain benefits for older adults.

THURSDAY, May 2, 2019 (HealthDay News) -- Want a quick brain boost? A morning session of exercise and short walks throughout the day provide a number of brain benefits for older adults, a new study says.

Things to Do in the Morning That Ease Stress

The findings show that people should avoid uninterrupted sitting to maintain good mental function throughout the day. The study also indicates that moderate-intensity exercise such as brisk walking should be encouraged to maintain brain health, according to researcher Michael Wheeler.

"Relatively simple changes to your daily routine could have a significant benefit to your cognitive health. [The study] also reveals that one day we may be able to do specific types of exercise to enhance specific cognitive skills such as memory or learning," Wheeler added. He's a doctoral student at the University of Western Australia's Heart and Diabetes Institute.

The researchers examined how moderate-intensity exercise on a treadmill in the morning with and without 3-minute walking breaks during an 8-hour day of extended sitting affected different kinds of mental function.

Decision-making throughout the day was improved when the participants did the morning exercise session, compared with uninterrupted sitting, according to the study.

It also found that the morning bout of exercise combined with a number of short light-intensity walking breaks throughout the day led to improvements in short-term memory, compared with uninterrupted sitting.

The findings show that different types of physical activity can improve specific areas of mental function, according to the study.

A key player in the exercise-linked brain benefits is a protein called brain-derived neurotropic growth factor, which is important in the survival and growth of information-transmitting neurons in the brain, the researchers said.

"With an aging population which is looking to live healthier for longer, these studies are critical to people enjoying a productive and satisfying quality of life," Wheeler said in a Baker news release.

The study was published April 29 in the British Journal of Sports Medicine.