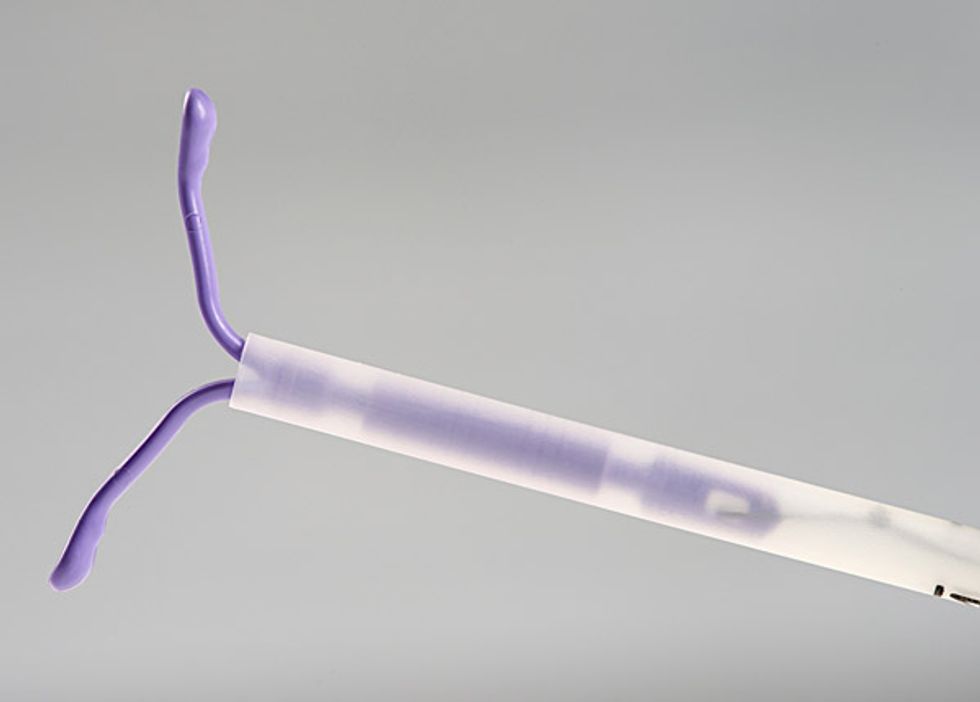 This article has been archived. We will no longer be updating it. For our most up-to-date information, please visit our contraception information here.

TUESDAY, Feb. 24, 2015 (HealthDay News) -- The use of long-acting birth control methods such as IUDs or under-the-skin implants jumped fivefold between 2002 and 2011, according to a new U.S. government report.

Researchers from the agency's National Center for Health Statistics (NCHS) believe that these methods are gaining in popularity because of their proven ability to prevent unintended pregnancies.

An easing of concerns about safety may be playing a role, too.

IUDs (intrauterine devices) were commonly used by women in the 1970s, until safety issues led to a decline in their use. However, since then, IUDs have improved in quality, experts say.

Also, over the past 20 years, contraceptive implants were approved whose effects last for years, the researchers noted.

All of this means that long-acting contraceptives now "represent a fast-growing segment of contraception use by U.S. women," said lead researcher Amy Branum, chief of the reproductive statistics branch at the NCHS.

The rise in use of long-acting contraceptives might "also be beneficial in reducing unintended pregnancies," especially among women aged 20 to 34, Branum said. She said future research is needed to confirm that, however.

"This study shows that more women are choosing the IUD and implants, which are great birth control options for women who want the best possible pregnancy prevention and aren't yet ready to start a family," she said.

IUDs and implants are safe for most women, Nucatola said. That includes teens and women who have not yet had children, she added, and the contraceptives are an especially good option for young women who want to delay starting their families for a few years.

One big advantage of these methods: Women do not have to remember to take a pill every day. "Once an IUD or implant is inserted, you can pretty much just forget about it," Nucatola said.

She cautioned, however, that these methods do not protect women from sexually transmitted diseases.

"So, using condoms in addition to another form of birth control is the best way to prevent both pregnancy and STDs," she said.

The new report, released Feb. 24, found that long-acting contraception is most popular for women ages 25 to 34 (11 percent said they used a long-acting form of birth control), and less popular among women aged 15 to 24 (5 percent) or those between 35 and 44 (again, about 5 percent).

Women who have already had at least one baby are more likely to use a long-acting contraceptive than women who have not yet had children, the NCHS report found. There's also less difference now than in the past in usage rates between racial and ethnic groups, the CDC team said.

Dr. Jill Rabin is co-chief of the division of ambulatory care in the Women's Health Programs-PCAP Services at North Shore-LIJ Health System in New Hyde Park, N.Y. She believes that long-acting birth control methods are among "the most reliable and safest methods of contraception."

Rabin noted that every year in the United States there are more than 500,000 unintended pregnancies, half of which end in abortion. Statistics like those are prompting health workers everywhere to urge women to try long-acting forms of birth control, she said.

"We are trying to encourage women to use the safest, most effective methods," she said.