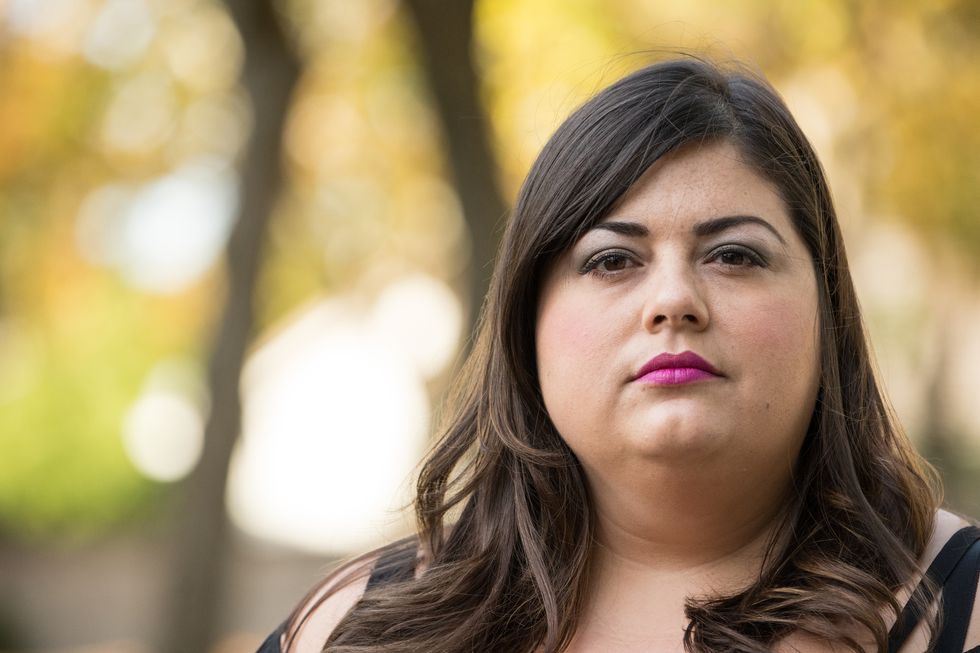 Prepregnancy weights continue to rise in the United States, with less than half of women at a healthy size before conception, U.S. health officials report.

THURSDAY, Jan. 4, 2018 (HealthDay News)—Prepregnancy weights continue to rise in the United States, with less than half of women at a healthy size before conception, U.S. health officials report.

Pregnancy experts fear this trend may threaten the health of mothers and their babies.

"As the American population increases in size, we are now seeing more and more women starting pregnancy at unhealthy weights," said Dr. Jennifer Wu, an ob-gyn at Lenox Hill Hospital in New York City. "This poses risks for them during pregnancy, and it also increases risks for their babies."

And the health consequences will not end when the pregnancy ends, Wu added.

"Unfortunately, many of these women will gain too much during their pregnancies and will not lose their pregnancy weight," she said.

That's why intervention before conception matters so much, another women's health expert said.

"Preconception care is a crucial and key time in a woman's medical health and life to begin to make a difference," Rabin added.

According to the U.S. Centers for Disease Control and Prevention report, the percentage of women who were obese at the start of their pregnancy jumped 8 percent between 2011 and 2015.

And overweight rates at conception increased 2 percent during that same period.

Having a healthy baby means taking care of yourself before pregnancy, the researchers noted.

"Preconception care [medical visits in advance of and between pregnancies] affords a unique opportunity to make a difference in maternal and fetal outcomes," she said.

And there is a difference to be made: By 2015, only 45 percent of women were at a healthy prepregnancy weight. That was a 5 percent decline from 2011, the report showed.

The finding suggests movement away from goals known as Healthy People 2020. These aim to get 58 percent of women starting pregnancy with a normal weight by 2020—from about 52 percent in 2007.

A healthy weight is a body mass index (BMI) of 18.5 to 24.9. BMI is a calculation of body fat based on height and weight.

Being overweight or obese ups the odds for a C-section delivery, and high rates of these surgical procedures are already a concern in the United States. Excess weight can also lead to larger-than-average infants and childhood obesity, the report said.

Being underweight before pregnancy is also risky, with greater odds for a smaller-than-average baby at birth, the researchers noted.

Some states—Arkansas, Kentucky and West Virginia—had concerning rates of both underweight and obesity, according to the report.

Deputy and his colleagues stressed that weight counseling and referral for treatment are critical parts of prepregnancy health care.

For the report, researchers used 2011-2015 data from the National Vital Statistics System. The analysis included 48 states and Washington, D.C.

The results were published Jan. 4 in the CDC's Morbidity and Mortality Weekly Report.