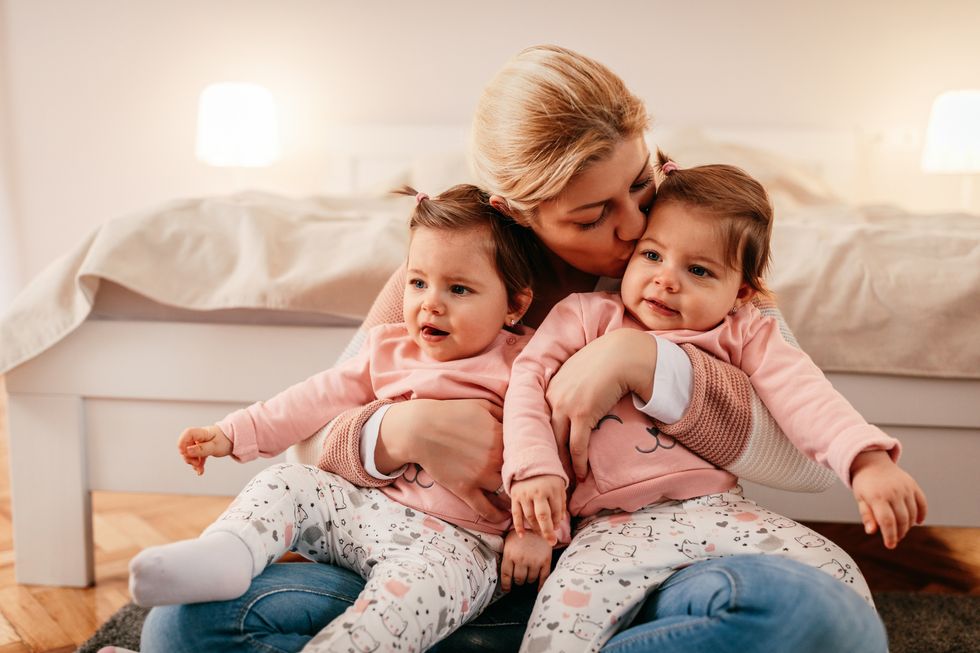 More American women than ever are having twins, triplets, quadruplets and even quintuplets, and it's not just because some are using fertility treatments.

WEDNESDAY, Sept. 19, 2018 (HealthDay News) -- More American women than ever are having twins, triplets, quadruplets and even quintuplets, and it's not just because some are using fertility treatments, new research shows.

"Our question was: Does this social phenomenon of delayed childbearing have an impact on the incidence of multiple births in the United States?" said study author Dr. Eli Adashi. He is a professor of obstetrics and gynecology at Brown University's Warren Alpert Medical School.

"In the paper, we showed that yes, indeed, not all the multiple births out there have to do with fertility drugs or in vitro fertilization (IVF)," Adashi said in a university news release.

"There's a sizable proportion of multiple births that are attributable simply to delaying childbearing," he added. "And the percentage of these spontaneous multiples seems to be growing."

The researchers also found a notable shift in childbearing between 1971 and 2016 as fertility treatments emerged and more women made the decision to delay having children.

This social trend had a significant influence on the number of multiple births, which exceeded the expected rate of about 20 multiples per 1,000 live births, the study authors said.

The findings were published in the October issue of Obstetrics & Gynecology.

The study authors pointed out that the risk for certain complications, including premature birth, is greater for mothers carrying more than one baby.

"People need to be aware of the increased risk of multiple births among the other more established concerns for advanced maternal age, such as Down syndrome, preterm birth and pre-eclampsia," Adashi said.