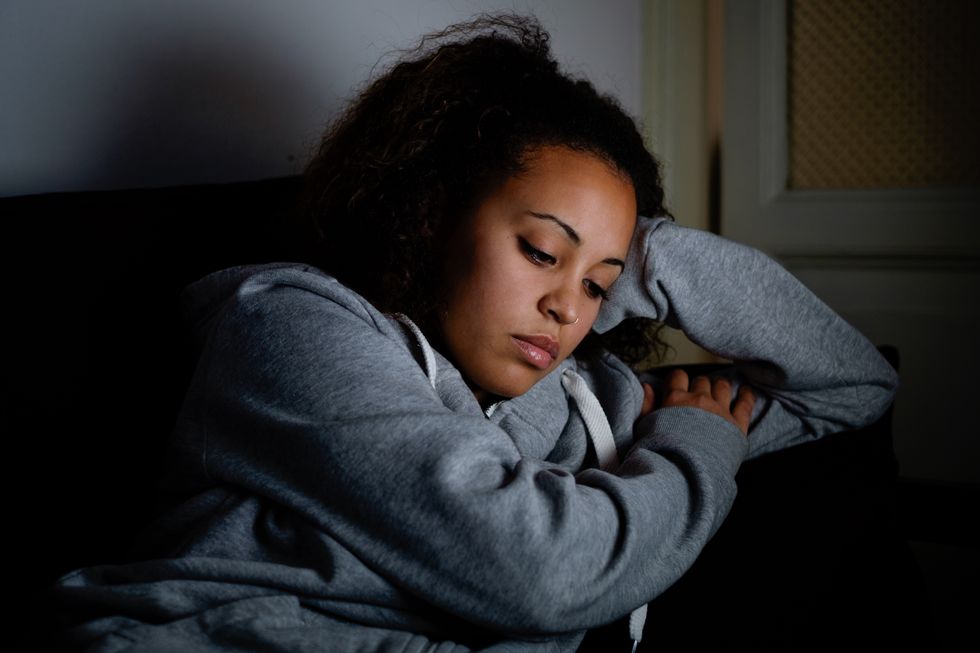 People with depression tend to die earlier than expected—a pattern that has grown stronger among women in recent years, new research finds.

The study followed thousands of Canadian adults between 1952 and 2011. Overall, it found people with depression had a higher death rate versus those without the mood disorder.

The link only emerged among women starting in the 1990s. Yet by the end of the study, depression was affecting men's and women's longevity equally.

The findings do not prove that depression itself shaves years off people's lives, said lead researcher Stephen Gilman.

The study could not account for the effects of physical health conditions, for example.

"So one explanation could be that people with depression were more likely to have a chronic condition," said Gilman, of the U.S. National Institute of Child Health and Human Development.

But even if that were true, he added, it would not mean that depression bears no blame—because depression can take a toll on physical health.

"Many studies have found that people with depression have higher risks of heart disease and stroke, for example," Gilman said.

The findings are based on 3,410 Canadian adults who were followed for up to several decades. The first wave of participants was interviewed in 1952, the next in 1970, and the final in 1992.

At each wave, roughly 6 percent of adults had depression, based on a standard evaluation.

And on average, those people had a shorter life span. For example, a 25-year-old man who was depressed in 1952 could expect to live another 39 years, on average. That compared with 51 years for a man without depression.

Men with depression at any point had a higher risk of dying over the coming years, versus those free of the disorder.

The picture was different for women, though. The connection between depression and mortality only surfaced in the 1990s.

Women with depression at that point were 51 percent more likely to die by 2011, compared with other women. That brought their risk on par with depressed men.

The reasons are unclear. "Why would depression be less toxic to women at one time point than another?" Gilman said.

He speculated that societal shifts have some role. Women in recent decades have been much more likely to juggle work and home life, or be single mothers, for example.

Another possibility, Gilman said, is that women tend to suffer more severe depression these days.

There was some evidence that the impact of depression lessened over time. Men with depression in 1952 no longer showed a higher death risk after 1968, for example—unless they also had depression at the later interviews, too.

As for causes of death, there was no evidence that suicides explained the risks among people with depression.

"There were actually few suicides," Gilman said. "People with depression died of the same causes that other people did—like cardiovascular disease and cancer."

He said depression can indirectly shorten life span in a number of ways. Depressed people are less able to maintain a healthy lifestyle, and are more vulnerable to smoking and drinking. They may also be less equipped to manage any physical health conditions.

"Once depression sets in, you may not have the motivation or energy," said Pinkhasov, who was not involved with the research.

But, Pinkhasov said, there is evidence that depression treatment can help people better control high blood pressure and diabetes, for example.

He stressed that there are various effective treatments—from "talk therapy" to medication.

"Don't blame yourself for being 'weak,' or tell yourself you should just snap out of it," Pinkhasov said.

He said that women, in particular, can have a "sense of shame" over mental health symptoms in part because they feel they need to be the rock of the family. "They might even have people around them saying, 'Snap out of it, you have kids,'" said Hamilton, who also had no role in the study.

"But depression is no different from any other chronic disease," he said. "We need to have a compassionate, nonjudgmental approach to it."

The results were published Oct. 23 in the journal CMAJ.