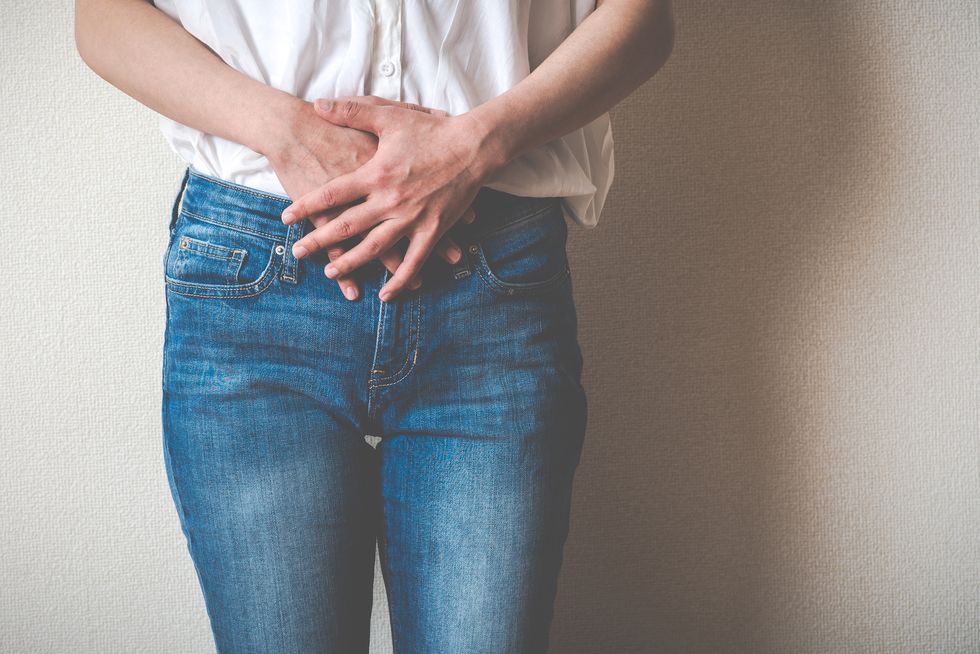 A new study calls for regular monitoring of "moderate" cervical lesions that might point to the potential for cancer later on, rather than immediate treatment.

WEDNESDAY, Feb. 28, 2018 (HealthDay News)—A new study calls for regular monitoring of "moderate" cervical lesions that might point to the potential for cancer later on, rather than immediate treatment.

CIN is not cervical cancer, but does have the potential to progress to cancer. However, in many cases these cells may also return to normal or remain unchanged.

Right now, CIN2 is typically treated. But some studies have suggested that CIN2 lesions often regress completely without treatment and should therefore be simply monitored instead.

Some experts feel that approach could be especially important for younger women, since treating these lesions can pose a risk to future pregnancies.

But is a monitoring-only approach to CIN2 lesions the safest route to take?

To help find out, a British team led by Maria Kyrgiou of Imperial College London reviewed data from 36 studies. These studies included 3,160 women with CIN2 who were actively monitored for at least three months.

After two years, 50 percent of the lesions had regressed, 32 percent persisted, and 18 percent progressed to more serious stages.

However, in women younger than 30, the rate of regression rose to 60 percent, the researchers noted, while the rate of persistence was 23 percent, and the rate of progression was 11 percent.

Only 15 cases of cervical cancer (0.5 percent of all patients) were reported—most in women older than 30.

Based on their findings, the researchers concluded that regular monitoring, rather than immediate treatment, is justified in cases of CIN2.

"Dr. Kyrgiou's findings from her recent study confirms what most gynecologist have known for a long time—that CIN 2 often regresses and does not necessarily require treatment, especially in young women," said Dr. Adi Davidov. He directs gynecology at Staten Island University Hospital in New York City.

"Many gynecologists are already treating CIN 2 conservatively," he noted. "The American Society for Colposcopy and Cervical Pathology actually has guidelines that if a young patient has CIN 2 she can be observed without treatment."

Still, Davidov and another expert agreed that the final decision must be made by a properly informed patient.

The new study "gives us confidence" to recommend observation (and not treatment) in these cases, said Dr. Mitchell Kramer, chair of obstetrics and gynecology at Huntington Hospital in Huntington, N.Y.

"Having said that, it is important that a physician review all options and information about this issue, so the patient can make an educated, informed decision about treatment they are comfortable with," Kramer added.

Kyrgiou and her colleagues published their findings Feb. 27 in the BMJ.