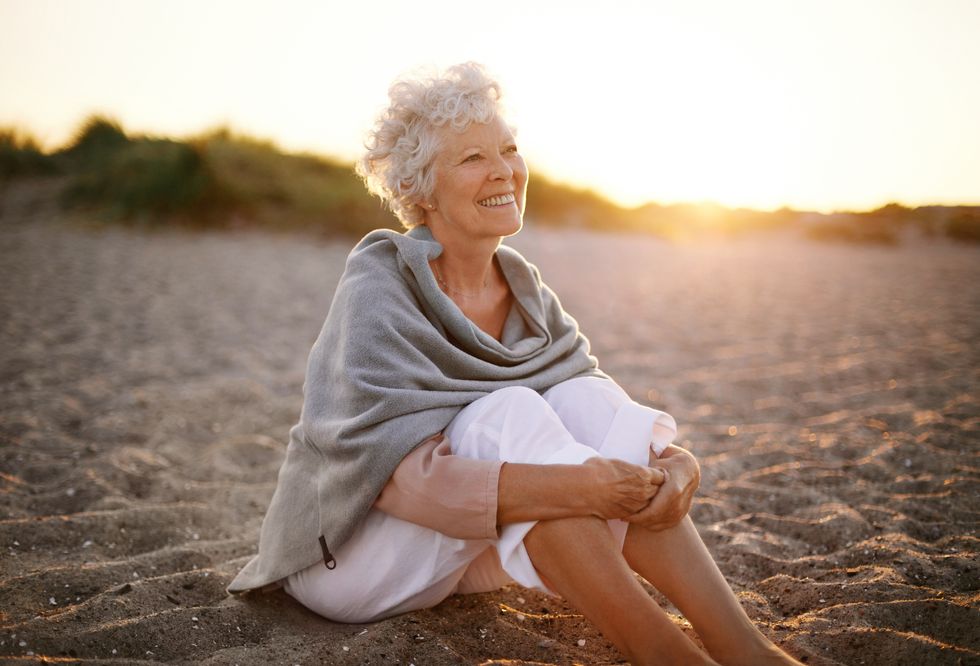 MONDAY, May 1, 2017 (HealthDay News)—It may not come as a surprise, but a new study suggests that people who reach middle age in good heart health can look forward to a longer, healthier life.

The findings were culled from an analysis that followed nearly 26,000 U.S. adults for 40 years.

The investigators found that people in optimal heart health in middle age lived an average of four years longer than their peers who had at least two risk factors for heart disease.

"It's not just about quantity, but also quality of life," said study leader Norrina Allen, an assistant professor of preventive medicine at Northwestern University, in Chicago.

While the findings might not startle anyone, they do give a clearer picture of how much middle-aged people stand to gain from heart-healthy habits, said Dr. Harlan Krumholz, a professor of medicine at Yale School of Medicine.

"Your future self will be grateful if you pay attention to these things in middle age," said Krumholz, who co-authored an editorial published with the study.

At the study's outset, only about 6 percent were in optimal cardiovascular health: That meant they had healthy blood pressure and cholesterol levels, and were normal-weight, nonsmokers and free of diabetes.

In contrast, over three-quarters of the study group had at least one major risk factor for cardiovascular trouble—including high blood pressure, high cholesterol, diabetes, obesity or smoking.

Overall, the small group of people who were in optimal health aged more successfully, the researchers found, though the study couldn't prove a cause-and-effect relationship.

When the healthier people did suffer heart disease or a stroke, it was seven years later, on average, compared with people who'd had two or more risk factors back in middle-age, according to the report.

That, in turn, translated into lower Medicare costs: almost $18,000 less, on average, the study authors said.

The findings were published in the May 2 issue of the journal Circulation.

"In our system, sometimes we're hesitant to invest in prevention," Krumholz said. "But actually, in the long run, prevention is economically attractive."

So for society, prevention is "good policy," Krumholz said. For individuals, he added, a healthier life is invaluable.

Allen agreed. "Most of us want to be as healthy as possible throughout life," she said. "We want to still do the things we love as we grow old."

To help ensure that, Allen said, people need to think about their cardiovascular health sooner rather than later. Ideally, that should start early in life—with parents instilling healthy habits in their kids, she added.

"But it's never too late to start," Allen stressed.

"You can start with small changes. Replace sugar-sweetened drinks with water. Walk for 30 minutes a day," she suggested.

"The potential benefits are worth it," Allen said. "Delaying major diseases by five years is huge."

The fact that so few study participants were in optimal cardiovascular health is "unfortunate," Allen said. But people do not have to be in "ideal" health to benefit, she explained. In this study, people with one risk factor for cardiovascular disease fared better than those with multiple risk factors.

As for the findings on Medicare costs, Allen said the implication is straightforward: "Money spent on prevention is money well spent."

But that is not limited to investments in preventive health care, she said. It can also mean schools educating kids on healthy lifestyle habits, or communities creating safe, accessible places for people to exercise, Allen said.