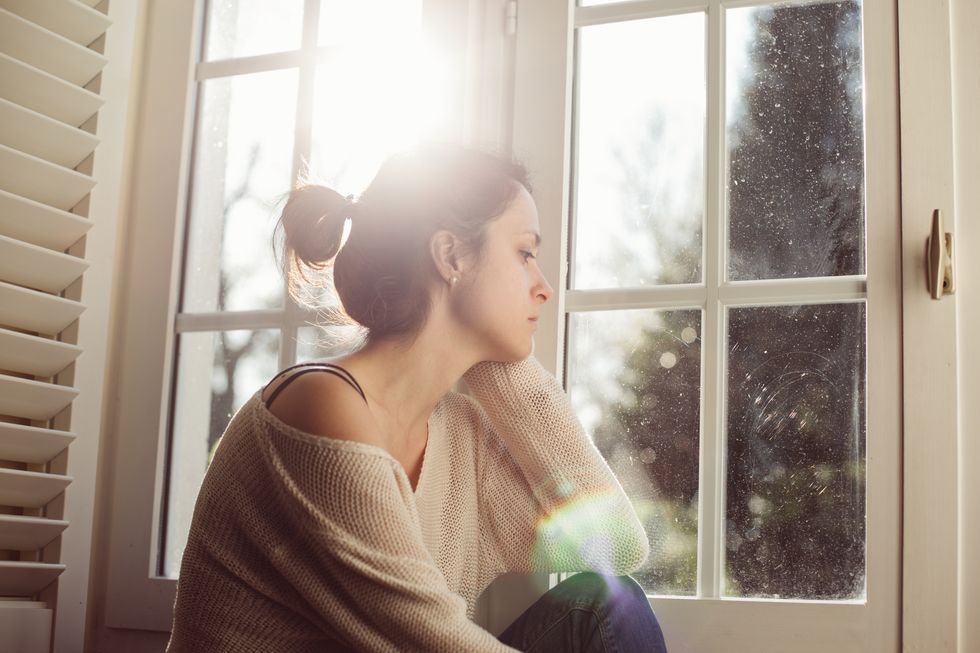 Ignorance, myths and stigma are still common among Americans when it comes to mental health.

TUESDAY, May 2, 2017 (HealthDay News)—Ignorance, myths and stigma are still common among Americans when it comes to mental health, a new survey finds.

The web-based survey of nearly 4,600 people nationwide revealed that less than half can recognize anxiety. Most people don't know what to do about depression even if they recognize it. And nearly 80 percent don't believe prescription drug abuse is a treatable problem.

"Our work is designed to help communities think about how to address behavioral health challenges as they emerge, whether that's drug abuse, anxiety or other issues, and the challenges such as suicide that can accompany them," co-investigator Mark Skidmore said in a university news release.

"Although great strides have been made in the area of mental health literacy in recent decades, the discrepancies in mental health knowledge, helping behaviors and stigma show the importance of continuing to educate the public about mental health issues," the researchers wrote.

They hope health officials and policymakers use the survey findings to better identify where to target education and prevention efforts for the four mental health issues, including the growing problem of prescription drug abuse.

Health officials say the opioid painkiller epidemic, which killed more than 33,000 people in 2015, is the worst drug crisis in American history, the researchers noted.

The survey found that 32 percent of respondents did not know the signs of prescription drug abuse: taking higher doses than prescribed, excessive mood swings, changes in sleeping patterns, poor decision-making and seeking prescriptions from more than one doctor.

The percentages were higher among people ages 18 to 34 (47 percent) and men (44 percent), according to the survey.