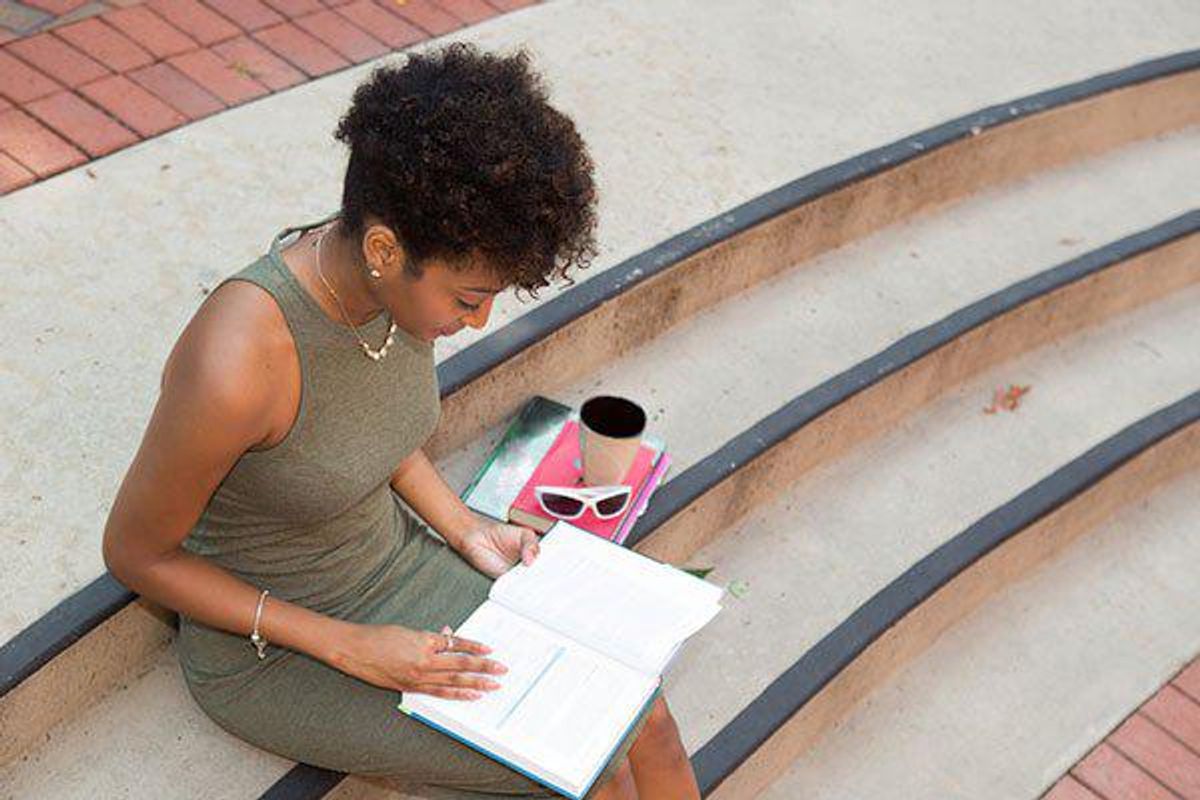 About one-third of Princeton University students given a vaccine to combat a meningitis B outbreak on campus in 2013 didn't show signs of protection from the immunization, researchers reported.

This article has been archived. We will no longer be updating it. For our most up-to-date information, please visit our vaccine information here.

WEDNESDAY, July 20, 2016 (HealthDay News)—About one-third of Princeton University students given a vaccine to combat a meningitis B outbreak on campus in 2013 didn't show signs of protection from the immunization, researchers reported.

However, none of the vaccinated students developed a meningitis infection, the study found.

It was the first-ever use of the meningococcal group B vaccine Bexsero (4CMenB) in the United States. Two-thirds of those who got the vaccine did develop evidence of an immune response against the specific strain that caused the outbreak, the study authors said.

But researchers had expected a better response since the outbreak strain was very similar to the strains used to produce the vaccine.

But in this case, blood samples revealed that 34 percent of the students who received the two doses had no evidence of antibodies to the disease, he observed.

"You would expect something like 10 or 15 percent, so it was about double," said Granoff. He's the chair and director of the Center for Immunology and Vaccine Development at the hospital's research institute.

According to the study's lead author, Nicole Basta, the results indicate "that we need to go further to understand how broadly protective this vaccine might be against the diversity of strains that can cause meningococcal disease, and especially meningococcal outbreaks." Basta is an assistant professor at the University of Minnesota School of Public Health in Minneapolis.

The meningitis B (MenB) outbreak at Princeton, in New Jersey, occurred between March 2013 and March 2014, the researchers said. There were nine cases of disease, including one death.

Bacterial meningitis is a rare but potentially deadly infection of the membranes surrounding the brain and spinal cord, according to the U.S. National Institutes of Health (NIH). Symptoms include sudden onset of fever, headache and neck stiffness. The disease is spread via respiratory and throat secretions.

College students are among those at greater risk of infection because they live in close contact in dorms and engage in potentially risky behaviors, such as sharing drinks and cigarettes. People diagnosed with bacterial meningitis require immediate treatment with antibiotics, the NIH advises.

Rates of meningococcal disease in the United States have been declining since the late 1990s, the U.S. Centers for Disease Control and Prevention says. An estimated 550 cases were reported in 2013.

Dr. Nancy Bennett is chair of the Advisory Committee on Immunization Practices, a group that makes recommendations on vaccine use in the United States. She said, "We're at a historical low point in the incidence of meningococcal disease, so it's very hard to do certain kinds of studies that we would otherwise do." Bennett is also a professor of medicine at the University of Rochester in New York.

However, from 2009 through 2015, seven outbreaks of group B disease occurred at U.S. universities, raising concern about the impact of this rare strain in the United States, the researchers said.

The first MenB vaccine was approved by the U.S. Food and Drug Administration (FDA) in late 2014. It's a three-dose vaccine called Trumenba.

The FDA granted special approval for the use of another group B vaccine, Bexsero, during the 2013 to 2014 Princeton outbreak, the researchers said. That provided a unique opportunity to evaluate the effect of the MenB vaccine on individual immunity.

Almost 500 students received the recommended two doses of vaccine. The first was given in December 2013 and the second in February 2014.

Researchers used certain cut-offs to determine which vaccinated students had immunity against MenB. The problem is that "we don't know at what point it actually means someone would be protected," Bennett said.

The Advisory Committee on Immunization Practices doesn't recommend that all adolescents receive the MenB vaccine. This study probably won't change that recommendation, she said.

More information is needed, including data on the strength and duration of protection that the vaccine provides, Bennett explained. For now, it's up to young adults, parents and their doctors to decide whether to get that additional vaccine, she added.

Writing in an accompanying journal editorial, Dr. Jerome Kim, of the International Vaccine Institute in Seoul, South Korea, concluded that "vaccination of all adolescents would prevent 15 to 29 cases and five to nine deaths annually in the United States."

The study is published in the July 21 issue of the New England Journal of Medicine. Funding came from Princeton University and the NIH.