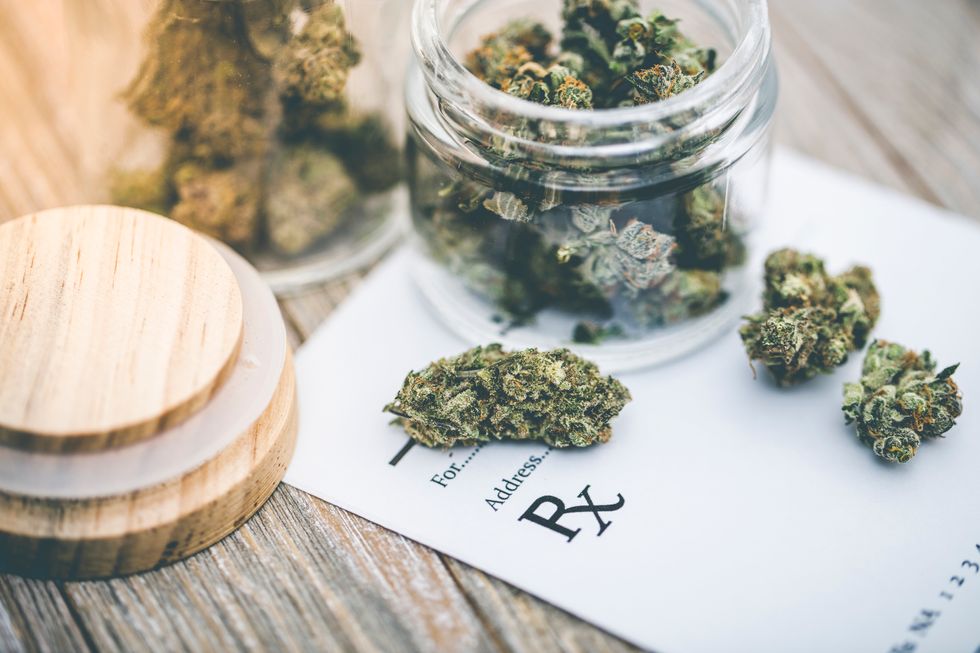 Americans with cancer are more likely to use marijuana and prescription opioids than those without cancer, and the use of medical marijuana by this group is on the rise.

MONDAY, April 22, 2019 (HealthDay News) -- Americans with cancer are more likely to use marijuana and prescription opioids than those without cancer, and the use of medical marijuana by this group is on the rise, new research shows.

Pain is common among cancer patients, but many do not get adequate pain relief, the researchers noted.

The new study looked at more than 800 adults with cancer who took part in the U.S. National Health and Nutrition Examination Survey between 2005 and 2014. The patients were compared with about 1,650 adults without cancer.

The findings showed that 40% of the cancer patients had used marijuana within the past year, compared with 38% of those without cancer.

People with cancer were also more likely to use prescription opioids than those without the disease -- nearly 14% versus just over 6%, respectively.

A cancer diagnosis did not significantly affect the odds of substance abuse between 2005 and 2014, according to the study published online April 22 in the journal Cancer.

Study co-author Dr. Jona Hattangadi-Gluth, noted that legalization of medical marijuana has been associated with a drop in hospitalizations for opioid abuse or dependence. If patients are substituting marijuana for opioids, it may be an opportunity for reducing opioid-related illness and death, she suggested.

"Of course, it will also be important to identify risks and adverse effects of marijuana, which has not previously been studied on large randomized clinical trials, given its scheduling as a class 1 controlled substance," Hattangadi-Gluth said in a journal news release.