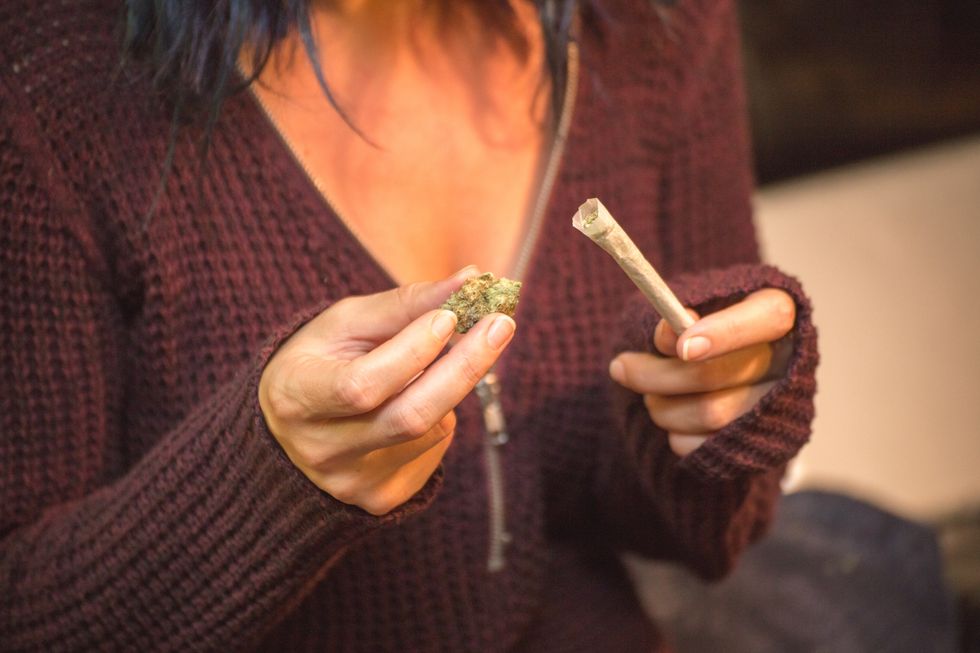 People with type 1 diabetes who use marijuana may double their risk of developing a life-threatening complication.

THURSDAY, Nov. 8, 2018 (HealthDay News) -- People with type 1 diabetes who use marijuana may double their risk of developing a life-threatening complication, a new study suggests.

Called diabetic ketoacidosis (DKA), the condition occurs when there is not enough insulin to break down sugar in the body, so the body burns fat for fuel instead. This triggers a build-up of chemicals known as ketones, which make blood more acidic and can lead to coma or death.

"About 30 percent of our patients are using some form of marijuana, and they should be careful when using," said study author Dr. Halis Akturk. "They should be aware of the DKA risk, and recognize the symptoms -- nausea, vomiting, abdominal pain and confusion."

Akturk is an assistant professor of medicine and pediatrics at the University of Colorado School of Medicine and Barbara Davis Center for Diabetes in Aurora, Colo.

Colorado is one of nine U.S. states that legally allow recreational use of marijuana.

Type 1 diabetes is an autoimmune disease that develops when the body's immune system mistakenly attacks the insulin-producing cells in the pancreas. Insulin is a hormone that channels the sugar from foods into the body's cells to be used as fuel.

People with type 1 diabetes no longer make enough insulin on their own. They must take shots or use an insulin pump to deliver the insulin they need to their bodies. However, getting the dose right is a difficult balancing act.

Too much insulin can cause dangerous low blood sugar levels that make people shaky, confused and irritable, and if not treated, can cause someone to pass out and possibly to die.

In the new study, the researchers invited adult type 1 diabetes patients at a Colorado hospital to complete a survey on marijuana use. Of 450 survey participants, 134 said they used marijuana.

The average age of the survey respondents was 39, but among marijuana users it was 31. Cannabis users tended to have lower incomes and education levels.

Pot users chose to use it in a variety of ways, including smoking, vaping or consuming it in edible products, the investigators found.

However, the study only found an association and could not prove a cause-and-effect relationship.

Dr. Joel Zonszein, director of the clinical diabetes program at Montefiore Medical Center in New York City, said, "I was not surprised that the use of cannabis is associated with DKA. Individuals with type 1 diabetes need to be engaged with their disease and manage insulin dosing constantly, even those on the pump with closed loop systems."

Zonszein said that getting high on marijuana may impair people's ability to give themselves the correct insulin dose.

"This study is a warning of the serious and potentially life-threatening 'side effect' of marijuana. This is particularly important due to the ever expanding use of cannabis after its legalization," Zonszein added.

It's also possible that because marijuana users had lower income and education, an unmeasured factor, such as access to health care or health insurance, may also play a role in raising the risk of DKA, he said.

The study was published online Nov. 5 as a research letter in JAMA Internal Medicine.