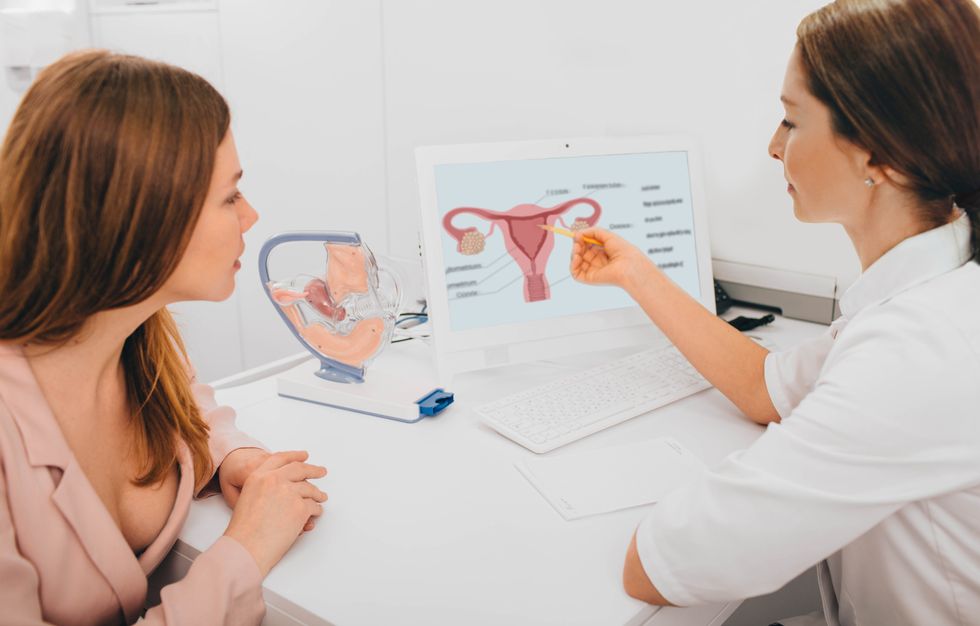 Many Young Women Are Skipping Their Annual Pelvic Exam

Many Young Women Are Skipping Their Annual Pelvic Exam

Young women are far less likely now to get an annual pelvic exam than they were in decades past.

WEDNESDAY, June 26, 2019 (HealthDay News) -- Young women are far less likely now to get an annual pelvic exam than they were in decades past, a new report finds.

In 1988, about 42% of those aged 15 to 20 got the standard gynecologic exam, but by 2017 that number had dropped by half, to just under 22%, according to researchers from the U.S. Centers for Disease Control and Prevention.

No significant decline was seen for women between the ages of 30 and 44, the study of federal data found.

Why the change for younger women? Researchers point to recent changes in gynecologist guidelines.

"In 2012, the American College of Obstetricians and Gynecologists [ACOG] recommended annual pelvic examinations for women aged 21 and over as part of the well-woman visit," noted the research team led by Gladys Martinez, of the CDC's National Center for Health Statistics.

However, in 2018, ACOG relaxed their rules and advised pelvic exams be performed only "when indicated by medical history or symptoms," the researchers said.

Money stressors might also be playing a role in women's decisions on whether or not to have the annual checkup. The study found that 60% of women aged 22 to 44 whose annual income was four times that of the federal poverty level had gotten a pelvic exam over the past year, but that number fell to 47.5% of women with incomes at or near the poverty level.

And about 56% of women with private insurance got an annual pelvic exam compared to around 39% of women who lacked insurance, the CDC researchers said.

According to ACOG, a routine pelvic exam typically involves a gynecologist examining the vulva, examining the vagina and cervix with an instrument called a speculum, and checking the internal organs with a gloved hand.

One expert believes the pelvic exam remains vital to maintaining a woman's health.

"As an experienced, busy gynecologist, I can attest to the importance of regular annual pelvic exams," said Dr. Mitchell Kramer, who directs obstetrics and gynecology at Northwell Health's Huntington Hospital in Huntington, N.Y. "Not only are many significant problems identified at the annual exam, we offer many other preventive health screenings as well.

"In addition, STDs are very prevalent and can be asymptomatic and are picked up at the time of the routine annual pelvic exam," Kramer added.

He believes the changes made to ACOG's guidelines "may prove to be detrimental over time, as will the curtailment of health care coverage."

And adding to the issue of insurance and affordability, Kramer said that "anecdotally, many more women are coming in for exams since the implementation of the Affordable Care Act."

The new report was published June 26 as an National Center for Health Statistics Data Brief.