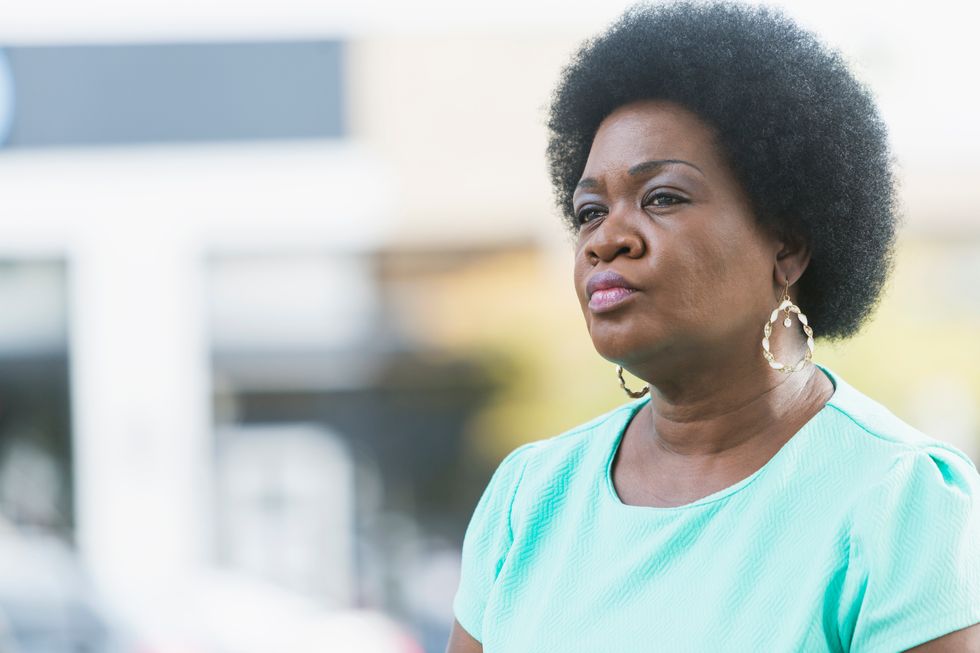 Many middle-aged folks nearing retirement have serious concerns about their health insurance coverage.

Nearly half of people aged 50 to 64 say they have little or no confidence they'll be able to afford health coverage once they retire, according to findings from the National Poll on Healthy Aging.

More than 1 in 4 are not even confident they'll be able to afford health insurance over the next year, the survey found.

"That poll confirmed what we have been seeing and hearing, that people are nervous," said Lina Walker, vice president of health security for the AARP Public Policy Institute. "Health insurance is a very important issue for older Americans. As you get older, you're more likely to experience health conditions. Health insurance not only provides you the services you need, but also provides you financial protection."

Based on these fears, many are playing it safe career-wise as they near retirement. One out of 5 people aged 50 to 64 decided to stay in their current job rather than change jobs or retire, just to keep their employer-provided health insurance.

"I was actually surprised just how many said they closely followed the news about changes to the Affordable Care Act, Medicare and Medicaid," Tipirneni said.

Half said they are tracking the news out of Washington, and even more are worried that whatever happens will screw up their health coverage, the poll found.

"Almost 70 percent said they are very or somewhat concerned about potential changes to their insurance due to changes in federal policy, which is way more than I expected when we designed the poll," Tipirneni said.

The poll, sponsored by AARP and Michigan Medicine, focused on those approaching 65, when most Americans qualify for Medicare. Researchers with the University of Michigan Institute for Healthcare Policy and Innovation polled just over 1,000 adults nationwide in the fall, near or during the open enrollment period for employer-based insurance plans, Obamacare marketplace plans and Medicare.

Experts believe the continued whirl of legislative and legal action surrounding the Affordable Care Act (ACA, or Obamacare) likely is responsible for generating most of these worries.

Last year, the Republican-led Congress tried and failed to repeal Obamacare, but it did succeed in repealing the individual mandate that penalized Americans who did not buy health insurance.

Based on the repeal of the mandate, a Texas federal judge in December ruled that the entire ACA is unconstitutional.

The ACA is still in effect while the judge's decision is being appealed, and many legal scholars across the political spectrum have questioned the validity of the ruling, said Frederick Isasi, executive director for Families USA, a consumer health care advocacy group.

"Its greatest harm is creating confusion for families," Isasi said of the ongoing legal battle. "They don't realize that the health insurance and financial security they need is still available to them."

Confusion also has been sown by President Donald Trump's decision to pull nearly all funding for health insurance navigators and assistants, whose job it had been to explain coverage options to American families, Isasi said.

"Basically by removing all of that support, they made it a lot harder for families to understand what's available to them," Isasi said.

Things will get even more unclear in the spring, when some states start allowing the sale of "junk insurance" plans under the Trump Administration, he added.

These plans charge lower premiums but will do so by offering less coverage. People who buy them will be surprised to learn some of the plans don't contain basic coverage for things like prescription drugs or hospital stays, Isasi said.

"When those plans start getting sold, you're going to have families who are paying premiums who think they have financial protection, and they don't," Isasi said.

Middle-aged people who are worried can allay some of their fears by becoming smart health care consumers, Tipirneni said.

"There may be more affordable options out there. That requires looking closely at those plans," Tipirneni said. "Weighing those different options can allow them to reduce their out-of-pocket costs. Maybe a plan that initially doesn't look as attractive actually ends up being the more affordable plan for them."

It's also important to remember that many of the protections in the Affordable Care Act are still in place, Walker said.

The Obamacare marketplaces are still up and running, and the federal law still prevents price discrimination against people who are older or who have pre-existing conditions, Walker said.