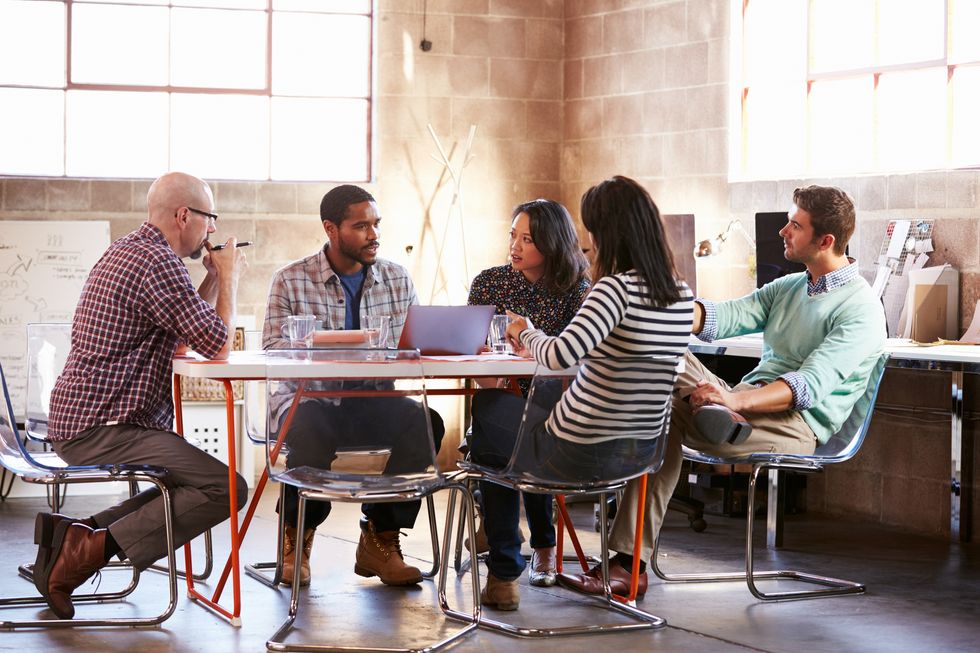 Knowing It All Isn’t a Good Thing

Think you know it all? You may be headed down the road to narrow-mindedness and bad decisions, new research suggests.

FRIDAY, March 17, 2017 (HealthDay News)—Think you know it all? You may be headed down the road to narrow-mindedness and bad decisions, new research suggests.

A Duke University team found that, conversely, "intellectual humility”—admitting you are sometimes unsure of things—can be a very valuable trait.

The investigators also found that levels of intellectual humility were similar for liberals and conservatives, and for religious and nonreligious people.

"There are stereotypes about conservatives and religiously conservative people being less intellectually humble about their beliefs," lead author Mark Leary, professor of psychology and neuroscience, said in a university news release. "We didn't find a shred of evidence to support that."

Intellectual humility is the opposite of intellectual arrogance and, in common language, resembles open-mindedness, the study authors said.

In its research, Leary's group conducted a series of experiments focusing on intellectual humility—the awareness that one's beliefs may be wrong. The researchers found that this viewpoint ended up increasing a person's tolerance for others and helped them make better decisions.

For example, in one experiment, people were asked to read an essay in which the writer either supported or rejected religion. If they disagreed with the essay, intellectually arrogant readers simply attacked the writer's character, while intellectually humble people stayed away from such personal attacks.

In another experiment, intellectually humble people more accurately weighed the evidence in an argument—in this case, the pros and cons of flossing—compared to intellectually arrogant types. The more "humble" people were better able to separate out fact-based arguments from weaker, less factual ones, the researchers said.

Because intellectual humility doesn't seem to favor one political group over another, it offers a way out of political gridlock, Leary believes.

"If you think about what's been wrong in Washington for a long time, it's a whole lot of people who are very intellectually arrogant about the positions they have, on both sides of the aisle," he said.

"Not being afraid of being wrong—that's a value, and I think it is a value we could promote," Leary added. "I think if everyone was a bit more intellectually humble we'd all get along better, we'd be less frustrated with each other."

The same holds true for everyday relationships at home or in the office, he said.

"Even in interpersonal relationships, the minor squabbles we have with our friends, lovers and co-workers are often about relatively trivial things where we are convinced that our view of the world is correct and their view is wrong," Leary said.

"If you're sitting around a table at a meeting and the boss is very low in intellectual humility, he or she isn't going to listen to other people's suggestions," Leary said. "Yet we know that good leadership requires broadness of perspective and taking as many perspectives into account as possible."

The study was published online March 17 in the journal Personality and Social Psychology Bulletin.