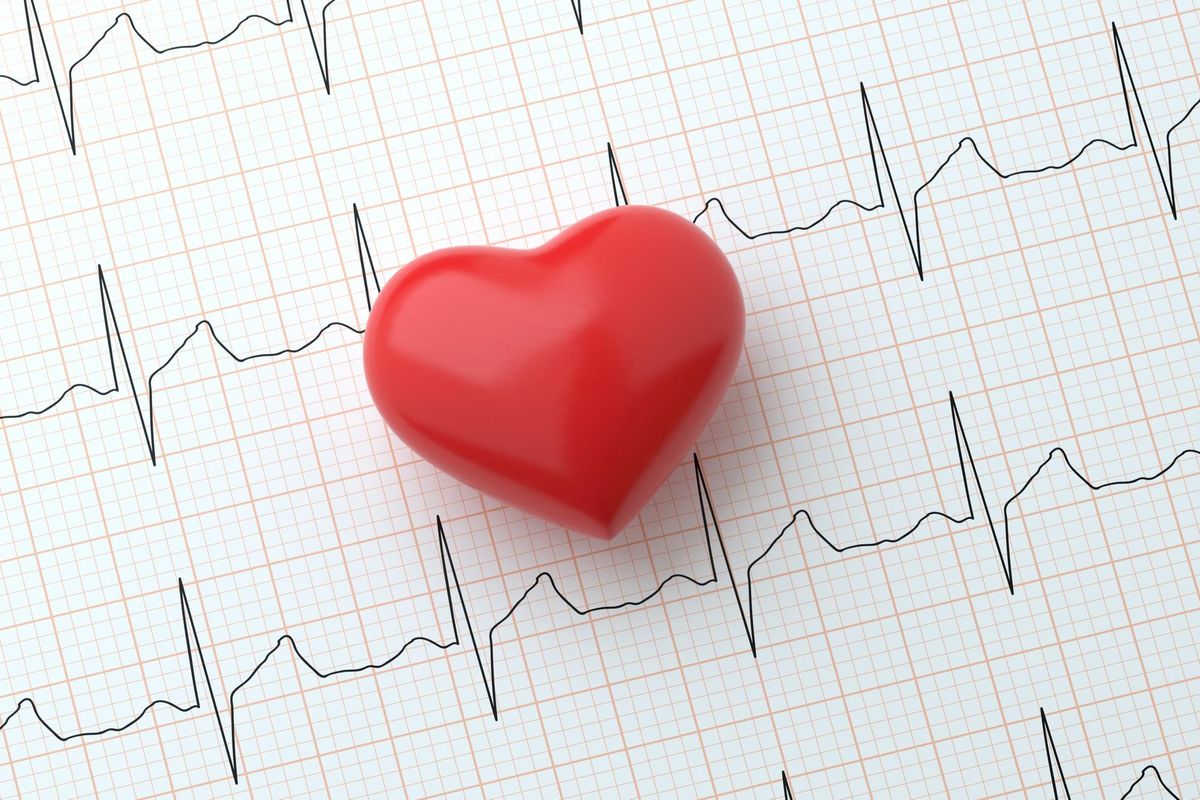 But cardiac experts say they are seeing more middle-aged Americans suffer heart problems, mainly due to lifestyle risks like poor diet, obesity and lack of exercise.

"While 51 years old is considered relatively young for having a heart attack, unfortunately we are seeing many more patients coming in with heart disease at younger ages," said Dr. Reena Pande, a cardiologist at Brigham and Women's Hospital in Boston. "This is, in part, because of the increased rate of risk factors for heart disease, such as obesity, physical inactivity, high blood pressure and diabetes, among others, occurring at younger ages in the U.S. population."

Gandolfini, who was best known for his Emmy-winning portrayal of mob boss Tony Soprano in the HBO series "The Sopranos," died Wednesday evening while vacationing in Rome. He reportedly collapsed in his hotel bathroom, and hospital officials said Thursday the cause of death was cardiac arrest, the Associated Press reported.

Donna Arnett, president of the American Heart Association, said, "It is not uncommon to have a sudden cardiac death at his age." She added, however, that much is still unknown about Gandolfini's health problems and heart risks.

Still, the actor seemed to have several major risk factors that could contribute to heart trouble. He enjoyed food and cigars, and was a big man who carried around excess weight.

The American Heart Association explains that cardiac arrest is the sudden loss of heart function in someone who may or may not have been diagnosed with heart disease. It's caused when the heart's electrical system malfunctions, prompting the heart to stop suddenly. Death usually occurs within minutes. However, cardiopulmonary resuscitation (CPR) and use of a defibrillator to shock the heart and restore a normal rhythm can sometimes prevent death if performed within a few minutes.

Pande said there are "many reasons why people develop cardiac arrest, which is a generic term for when the heart stops beating. The most common cause of cardiac arrest is having a heart attack, which means that there is a sudden blockage leading to the heart muscle not getting enough oxygen and nutrients.

Men have a higher risk than women of suffering from heart problems, and the risk increases with age. People with a family history of heart disease also are at greater risk of sudden coronary death, according to the heart association.

"The majority of the risk of heart disease can be attributed to lifestyle factors, such as smoking, lack of exercise, poor diet, diabetes, high blood pressure and high cholesterol," Pande said. "The good news is that these are modifiable risk factors, which means that they are factors that you have the power to change. If you smoke, you can quit. If you don't exercise, you can get more active. If you have diabetes or high blood pressure or high cholesterol, you can talk to your doctor and get these treated."

People who take steps to improve their heart health through diet and exercise will enjoy immediate benefits, even if they continue to have risk factors such as obesity or diabetes, said Dr. Jeffrey Berger, director of cardiovascular thrombosis at NYU Langone Medical Center in New York City.

"We have such a tremendous influence on how likely or unlikely we are to develop a cardiovascular disease or have a cardiovascular event," he continued. "Unfortunately, we don't realize how much control we have."

The U.S. Centers for Disease Control and Prevention offers a number of things that people can do to reduce their risk of heart trouble, including: