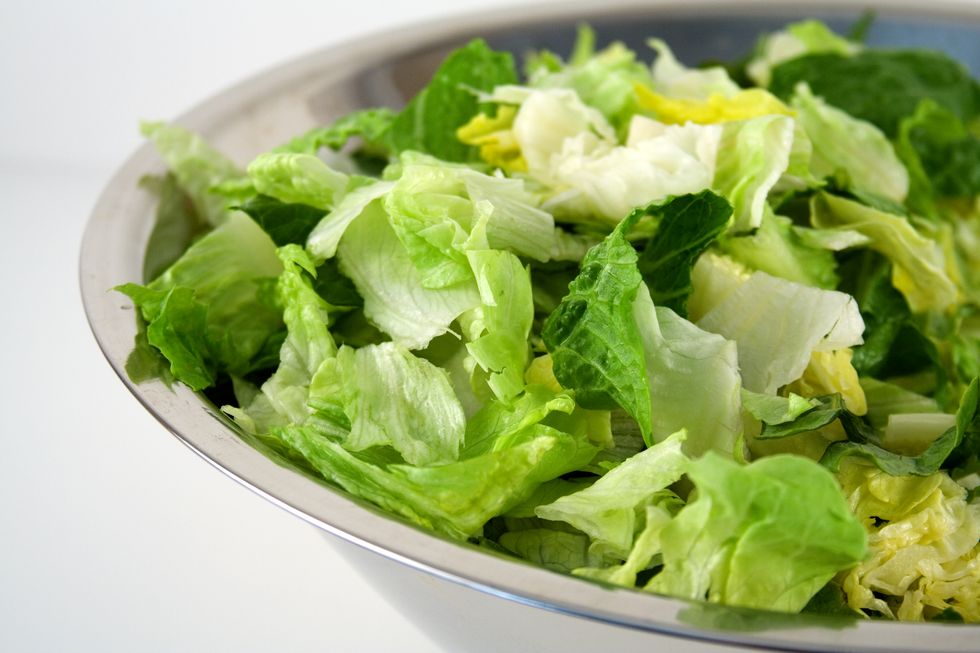 Is It Safe to Eat Romaine Lettuce Again?

Is It Safe to Eat Romaine Lettuce Again?

What you need to know about the latest E. coli outbreak tied to tainted romaine lettuce.

Read: How to Prevent Foodborne Illnesses This Summer

That brings the total number of cases to 172, the U.S. Centers for Disease Control and Prevention said.

But there was potential good news: The outbreak, tied to lettuce grown near Yuma, Ariz., might be nearing its end.

In fact, the agency said the newest cases all occurred among people who first reported becoming ill two to three weeks ago.

That's "still within the window when contaminated romaine was available for sale," the CDC said, and "the latest reported illness started on May 2."

The outbreak has been caused by a particularly virulent strain of E. coli O157:H7. Of the 157 cases reported with good information, 75 (48 percent) have resulted in hospitalization, and 20 people have developed a dangerous form of kidney failure.

"This is a higher hospitalization rate than usual for E. coli O157:H7 infections, which is usually around 30 percent," the agency noted.

So far there has only been one death recorded, in California.

The CDC said three more states -- Iowa, Nebraska and Oregon -- have been hit by the outbreak, bringing the total number of affected states to 32.

In April, the CDC warned Americans to toss out any romaine lettuce they might have bought in stores. The agency expanded its warning from just chopped romaine to any and all forms of the lettuce.

The sweeping advisory came after information tied to some new illnesses prompted health officials to caution against eating all kinds of romaine lettuce that came from Yuma.

The agency also warned restaurants not to serve romaine lettuce to customers.

Genetic testing shows that the E. coli strain involved in the outbreak produces a specific type of "Shiga toxin" that causes more severe illness, according to Matthew Wise, the CDC deputy branch chief for outbreak response.

This is the biggest Shiga-toxin producing E. coli outbreak since a 2006 outbreak linked to spinach grown in the Salinas Valley in California, Wise said recently.

The CDC stressed that E. coli illness can be very serious, even deadly.

Usually, illness sets in "an average of three to four days after swallowing the germ. Most people get diarrhea [often bloody], severe stomach cramps and vomiting," according to the CDC.

For most, recovery will occur within a week, but more severe cases last longer.

"Talk to your doctor if you have symptoms of an E. coli infection and report your illness to your local health department," the agency said.