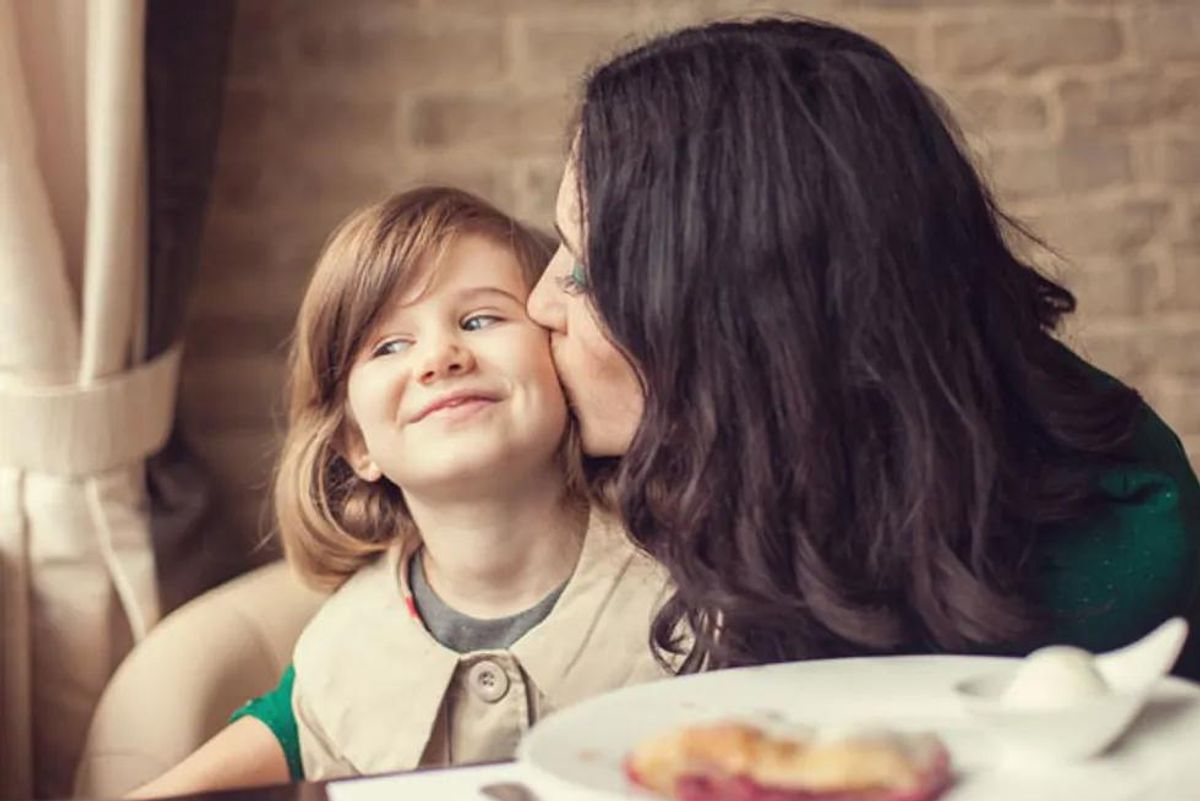 The Importance of Family Dinner

HealthyWomen Editors
14 Oct 2014 Pregnancy & Postpartum
obesity
Medically Reviewed
This article has been archived. We will no longer be updating it. For our most up-to-date information, please visit our obesity information here.

Children seem to be less likely to add on extra pounds if their family meals feature pleasant conversation, positive encouragement and no disorder caused by kids acting out, University of Minnesota researchers said. For the study, they watched dozens of hours of video recordings of family meals.

"In the households where kids were overweight, there was less of a positive atmosphere at the table," said study author Jerica Berge, a psychologist at the University of Minnesota. "It was a little more chaotic overall."

The study builds on prior research that has linked frequent family meals to a reduced risk of childhood obesity. Berge and her colleagues decided to figure out what occurs at a family meal that might influence that risk, and whether some family meals might have a more positive effect than others.

The researchers asked 120 families to record their meals using iPads, and then studied the video recordings. They noted the length and type of meals served, how family members interacted during meals and how these factors related to a child's weight.

Normal-weight children were more likely to have family meals during which parents offered encouraging statements and everyone seemed to enjoy each other's company, Berge said.

Negativity at the table seemed to be associated with obesity. "You don't want parents to use family meals as a chance to lecture about getting homework done, or other family problems," Berge said. "Children did better if meal time was more of a check-in time, connecting around the table with parents and with siblings."

Kids who were overweight had shorter meal times and ate more often in rooms other than the kitchen, the findings showed.

However, the meals of overweight kids were not that much shorter than the meals of kids at a healthy weight -- an average 13.5 minutes compared with 18.2 minutes.

"When we looked at the logistics around the family meals, they are more doable than most people think," Berge said. "They don't have to be that long to have a positive effect, and they can be any time of the day -- breakfast, lunch or dinner."

Berge believes that regular, positive family meals provide a sense of stability that can influence a child's eating habits.

"It gives the kid a sense of security in the world, and the sense that the kid can regulate their lives, which I believe extends to their ability to regulate eating," she said. Parents also tended to serve as role models for healthy eating.

The researchers also reported that healthy-weight children were more likely to have both parents present at family meals.

"In this study, it seems like having that second caregiver helps," Berge said. "It could be helping keep the chaos under control, or it could be extra modeling, but it did make a difference."

Three out of five families had some type of screen on during the meal, including a TV, cellphone, computer or hand-held video game. Both overweight and healthy-weight children were equally likely to have a screen intruding on the family meal, the study found.

The findings were published online Oct. 13 in the journal Pediatrics.

The study findings seem to indicate that how parents behave -- serving healthy portions, acting as role models -- seems to matter as much as other household distractions, said Melinda Sothern, chair of health promotion at the Louisiana State University School of Public Health.

"One has to ponder, if a mother and father have the intention of having a family meal, you can almost say the next idea of that is they are going to be better parents in general," Sothern said. "It's much easier to drive through a fast-food window, or place the children in front of the TV with a frozen meal."

Although the study found an association between family meal-time routines and kids' weight, it did not prove a cause-and-effect relationship.