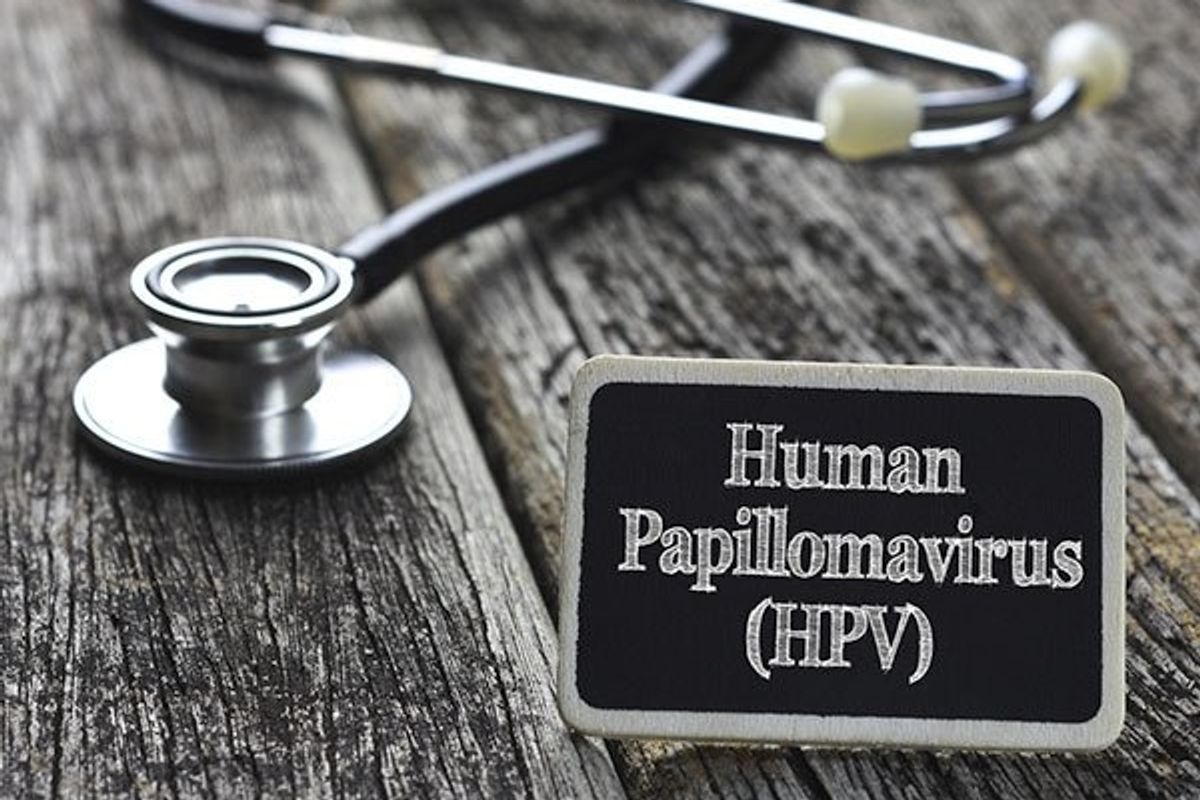 HPV-Linked Cancers Still Climbing in US

Cancers linked to the sexually transmitted human papillomavirus (HPV) keep rising in the United States, even though most cases are preventable, health officials reported.

HealthyWomen Editors
14 Dec 2016 Sexual Health
hpv
Medically Reviewed
This article has been archived. We will no longer be updating it. For our most up-to-date information, please visit our HPV information here.

Cervical cancer, and mouth and throat cancers in men, accounted for most of the nearly 39,000 HPV-associated cancers diagnosed annually from 2008 to 2012, according to the U.S. Centers for Disease Control and Prevention.

HPV vaccination and cervical cancer screening could keep more than 28,000 of these cancers from developing, the agency estimated.

"Most cervical cancers are preventable with regular screening for precancerous lesions among women aged 21 to 65 years, linked with follow-up for abnormal test results," the CDC researchers wrote in the report.

But cancer experts said that public perception may have to change first, especially with respect to HPV vaccination.

"In order to increase HPV vaccination rates, we must change the perception of the HPV vaccine from something that prevents a sexually transmitted disease to a vaccine that prevents cancer," said Electra Paskett. She is co-director of the Cancer Control Research Program at the Ohio State University Comprehensive Cancer in Columbus.

"Every parent should ask the question: If there was a vaccine I could give my child that would prevent them from developing six different cancers, would I give it to them? The answer would be a resounding yes—and we would have a dramatic decrease in HPV-related cancers across the globe," Paskett added.

At current rates, these sexually linked cancers are developing in almost 12 of every 100,000 persons, the CDC said. In the previous five-year period, fewer than 33,500 of these HPV-linked cancers were diagnosed annually.

When looked at closely, researchers confirmed the HPV connection in 79 percent—or 30,700—of cases. This included about 19,200 cancer diagnoses in females and 11,600 diagnoses in males.

The agency estimates that as many as 28,500 of these were preventable with recommended HPV vaccination.

In men, the head and neck cancers mainly involved the tongue, tonsils and pharynx—or "oropharyngeal" cancers, the agency reported. They're often symptom-free, but may include persistent sore throat, earaches and pain when swallowing, according to the CDC.

Breaking down the figures, whites had higher rates of oral and throat cancers than blacks and Hispanics, the report found.

However, Hispanics and blacks were more likely to have cervical cancer than whites. The state with the highest cervical cancer rate was West Virginia; Vermont's rate was the lowest, according to the report.

The findings were published in the July 8 issue of the Morbidity and Mortality Weekly Report.

The CDC recommends routine HPV vaccination at ages 11 to 12 for boys and girls, and through age 26 for females and age 21 for males if they were not previously vaccinated.

Anyone who has ever had sex—genital or otherwis—can get HPV, scientists say.

"This is important since oral-genital contact may be quite prevalent and teens may not consider this as 'true' sexual activity," Rabin said. Oral-genital sex also places teens at risk for penile, rectal and vulvar-vaginal cancers, she said.

"The reason the vaccine is given to girls (aged 9 to 26) and boys (aged 9 to 21) is that the younger the person is vaccinated, the better they will respond in making antibodies which help fight and prevent the HPV," Rabin explained.

"We give the vaccine now, in other words, to protect against exposure to HPV later, when they are older," she said.