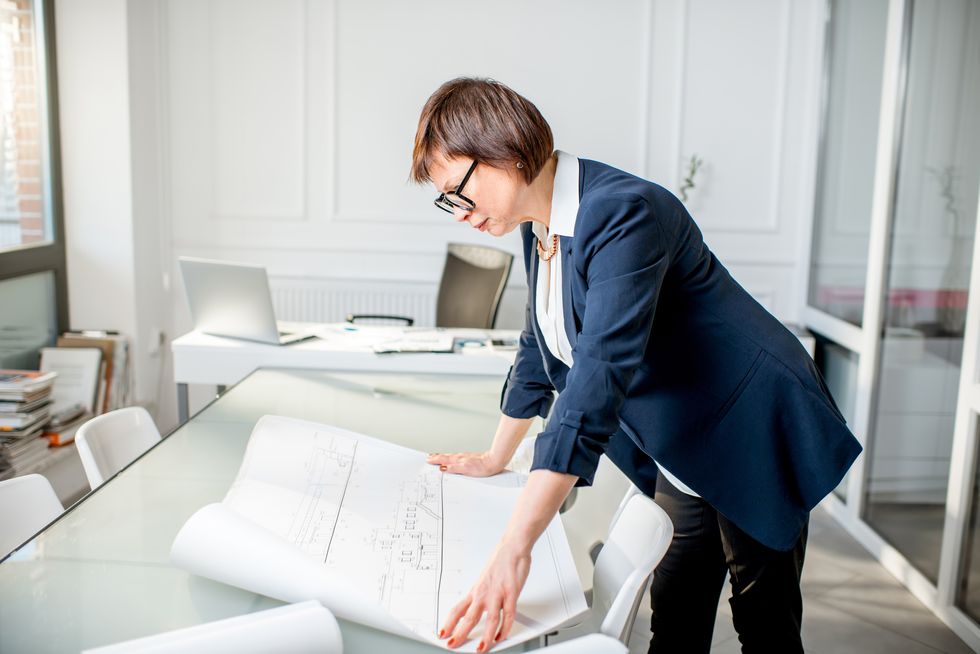 Jobs That Keep the Mind Sharp … Even Into Retirement

How Your Job Keeps Your Mind Sharp Into Retirement

If you're planning a career change or wondering if a challenging job could have positive effects, research might provide some intriguing answers.

WEDNESDAY, March 14, 2018 (HealthDay News)—If you're planning a career change or wondering if a challenging job could have positive effects, research might provide some intriguing answers.

In a 2014 study, scientists in Scotland used levels of job complexity based on the Dictionary of Occupational Titles for an analysis of more than 1,000 participants with an average age of 70. They found that two types of complex jobs lead to longer-lasting memory and thinking ability, years after retirement.

While the effect of occupation accounts for just a 1 to 2 percent variance between people with high- and low-complexity jobs, that differential is similar to some lifestyle factors that affect better thinking skills in later life, such as not smoking.

The most complex jobs involving data include:

The most complex jobs involving other people include:

The least complex jobs involving other people include:

Do complex jobs buffer the brain, or do people who go into more challenging occupations have higher thinking skills to begin with? It's a little of both, the researchers said.

That's food for thought as you contemplate your next career move.