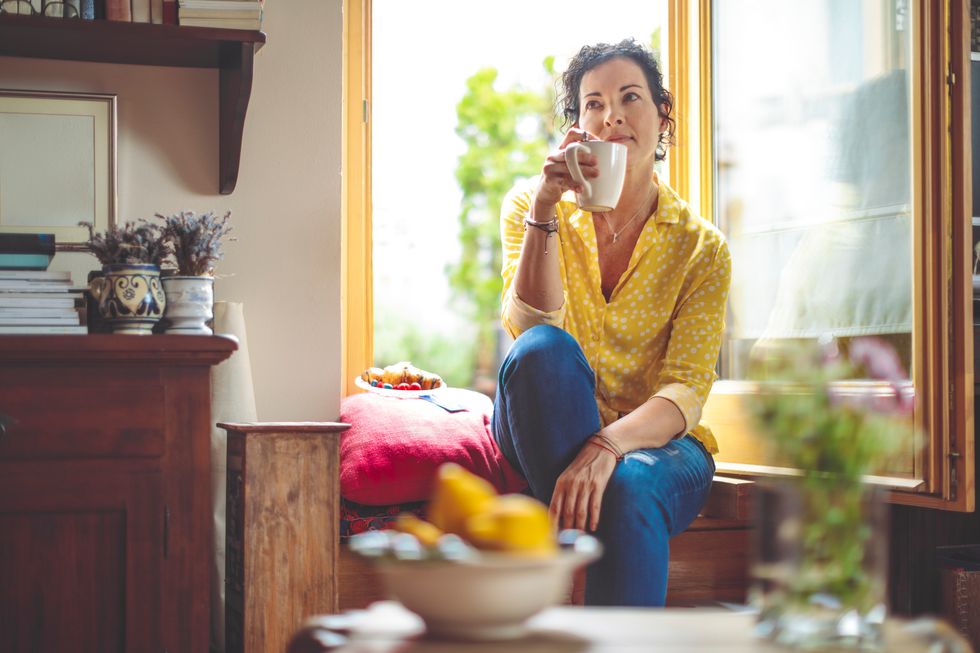 How Much Coffee Is Too Much?

How Much Coffee Is Too Much?

From cappuccinos to cold brew, coffee is a morning must for many Americans, but is it healthy and how much is too much?

FRIDAY, May 31, 2019 (HealthDay News) -- From cappuccinos to cold brew, coffee is a morning must for many Americans, but is it healthy and how much is too much?

READ: How Much Coffee Is Too Much?

A University of South Australia study suggests a couple of cups to start your day probably won't hurt -- and may even be good for you. But drinking six or more cups of coffee a day can increase your risk of heart disease by up to 22%, the researchers found.

About one in four deaths in the United States is due to heart disease, according to the U.S. Centers for Disease Control and Prevention. Heart disease is the leading cause of death worldwide.

That's why Elina Hypponen and Ang Zhou of the Australian Center for Precision Health in Adelaide set out to discover the point when too much caffeine causes high blood pressure, a key heart disease risk factor. The tipping point: Six 8-ounce cups -- each containing 75 milligrams (mg) of caffeine.

"Knowing the limits of what's good for you and what's not is imperative," Hypponen said in a university news release. "Overindulge and your health will pay for it," she added.

For the study, the researchers used a U.K. database of more than 300,000 adults, aged 37 to 73, to explore how the caffeine-metabolizing gene (CYP1A2) affected people's ability to process caffeine and their risk for heart disease.

The investigators found that carriers of a gene variation were able to metabolize caffeine four times faster than others. But Hypponen said that doesn't mean they can safely drink more coffee.

Coffee is the most popular beverage worldwide, with an estimated 3 billion cups consumed every day.

But Hypponen noted that a cup of coffee may mean different things to different people.

"If we assume one cup is … a standard measure of cup, it would approximately contain 75 mg of caffeine," she said. "If we look at caffeine content only, a double espresso is roughly equivalent to a normal coffee." A grand iced latte at Starbucks, meanwhile, contains up to 150 mg of caffeine.

Hypponen said people looking to lower their heart disease risk would do well to take these numbers into account.

Dr. Gregg Fonarow, a cardiologist at the University of California, Los Angeles, reviewed the findings. Putting them in context, he said very heavy coffee consumption was associated with a "modest increase" in heart disease risk.

"The effects of caffeine on the heart tend to be short in duration and mild, unless very high levels are consumed," he said. "Coffee also contains a variety of compounds that have antioxidant and anti-inflammatory effects."

A cup or two of Joe may even have its perks. The researchers found that study participants who drank decaf coffee, or none at all, had higher rates of heart disease than those who drank one or two coffees a day.

For mild coffee drinkers, only immediate effects of caffeine on the heart, like a boost of energy, should be present, the findings suggest.

Hypponen said no conclusions can be made from the study about other caffeine-containing beverages, such as energy drinks and tea.

"Our study only focuses on coffee," she said. "A cup of coffee contains over 1,000 chemical compounds, which may also affect health and cardiovascular disease risk."

The study was published recently in The American Journal of Clinical Nutrition.