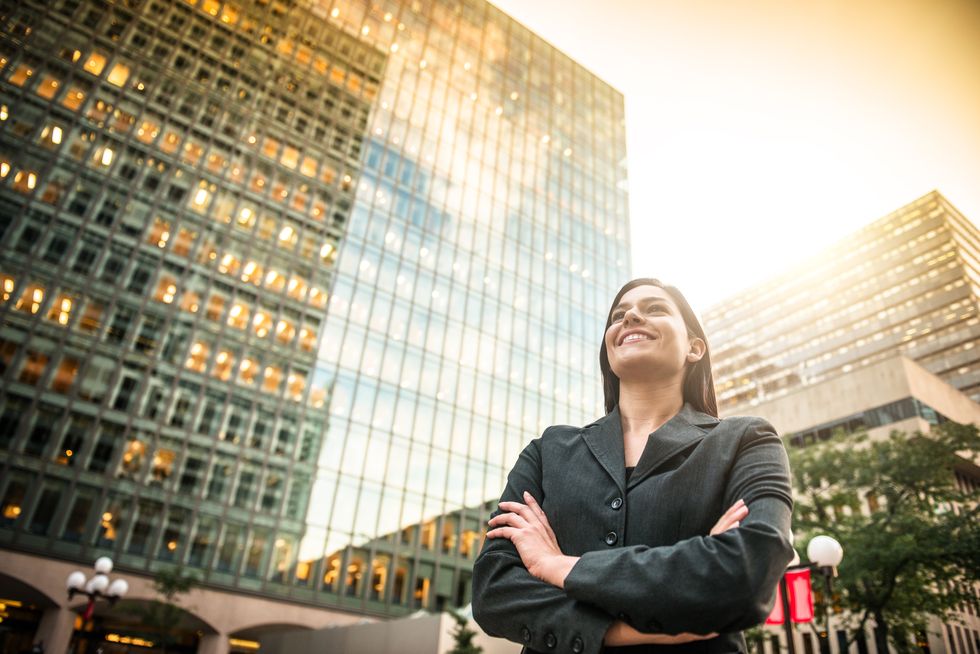 How Do You Measure Your Happiness?

Happiness is not determined by the size of one's paycheck, but a new survey suggests that wealth—or lack of it—does influence how people measure their happiness.

MONDAY, Dec. 18, 2017 (HealthDay News)—Happiness is not determined by the size of one's paycheck, but a new survey suggests that wealth—or lack of it—does influence how people measure their happiness.

"Different positive emotions—like awe, love, pride, compassion—are core parts of happiness, and we found that rich and poor differ in the kinds of positive emotions they experience in their daily lives," said study author Paul Piff. He is an assistant professor of psychology and social behavior at the University of California, Irvine.

"Individuals with higher incomes tend to experience positive emotions that are focused on themselves, like pride and contentment," Piff explained.

In contrast, "those with lower incomes are more likely to experience positive emotions toward others, like love and compassion," he noted.

To explore the subject, Piff and his colleague Jake Moskowitz conducted a national survey of just over 1,500 American men and women, ranging in age from 24 to 93. About three-quarters of the participants were white.

In the end, the investigators determined that while all the respondents experienced all of the emotions to one degree or another, richer people tended to derive their happiness more on the basis of those emotions that placed an emphasis on themselves. Those variously included being content, proud, and amused.

But less well-off individuals tended to derive their happiness primarily from those emotions that involved focusing on others. Those feelings included compassion and love.

And compared with wealthier people, those with lower incomes also indicated that they were more likely to be awed by the beauty of the world around them.

Enthusiasm seemed to be a universal source of happiness across the board, regardless of income status, the findings showed.

Piff noted that he was somewhat surprised by the findings.

"If I were to ask you does someone who has more wealth experience more joy in life, your immediate intuition might be yes, they do," he said. "But, in fact, what this work suggests is that whereas money and wealth may not guarantee you happiness, they do influence the kinds of happiness you experience, whether you delight in yourself versus your relationships with others."

Still, Piff acknowledged that "none of this is inevitable."

"This is more a question of degree than an absolute difference," he said. "These are shades of gray. Certainly there are wealthy people who experience compassion, or poor people who experience pride. But what we're finding is that wealth is associated with increased tendencies to experience one set of positive emotions over another."

What's more, "there are benefits gained from either end of the spectrum," Piff stressed.

The goal is to strive for the right mix while keeping in mind that, in the long run, "other-regarding emotions—like compassion and love, and awe—are particularly important for you, your sense of meaning and purpose in life, [and] your overall happiness and health," he concluded.

The findings were published online Dec. 18 in the journal Emotion.

"All earning levels experienced all of the emotions studied, but there were differences in emphasis," she noted. "That emphasis is likely due to what people were taught to value as children, which was then reinforced through their experiences as adults."

But, Yarrow added, "I don't think the study has shown that one group was happier than another, more that they derived their happiness through different means."