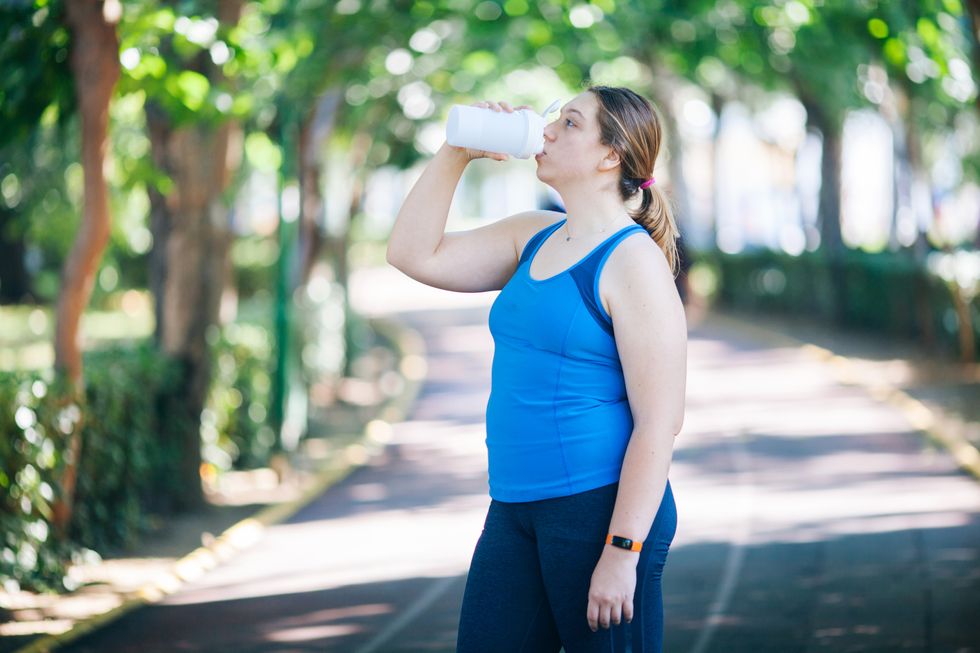 How Do Crash Diets Affect Your Heart Health?

How Do Crash Diets Affect Your Heart Health?

Everyone wants a beach-ready body, and many are willing to starve themselves to achieve it quickly. But new research suggests that fat lost on crash diets may clog the heart and reduce its function.

TUESDAY, Feb. 6, 2018 (HealthDay News)—Everyone wants a beach-ready body, and many are willing to starve themselves to achieve it quickly. But new research suggests that fat lost on crash diets may clog the heart and reduce its function.

The good news is that this effect appears temporary. And for healthy people, there probably aren't any ill effects, said the study's lead author, Dr. Jennifer Rayner, a clinical research fellow at the University of Oxford in England.

However, the study researchers are concerned that the fat migration could pose a problem for people who already have heart issues.

For someone who's obese, Rayner said, "the health benefits of losing weight are huge. But at the moment, we need to do some more research to make sure that these diets are safe in people with heart disease."

Very-low-calorie diets—approximately 600 to 800 calories a day—are an effective method of weight loss and a way to quickly reduce liver fat and reverse diabetes, the researchers said.

In the current study, the investigators asked 21 obese people to consume meal replacements—special milkshakes or soups—designed to provide 800 or fewer calories daily for eight weeks.

All of the study volunteers had MRIs at the study's start and again after one week and eight weeks on the diet.

Generally, when such measures improve, heart health is expected to get better, too. But that wasn't the case here. After a week on the diet, heart fat went up by 44 percent. And the researchers noted a decrease in heart function.

Rayner's team theorized that the sudden drop in calories causes fat to be released from different parts of the body into the blood. It's then taken up by the heart muscle.

But the negative changes didn't last. By eight weeks, heart function and heart fat were better than normal. Body fat, cholesterol and all of the other metabolic measures also continued to improve.

Dr. Gregg Fonarow, co-director of preventative cardiology at the University of California, Los Angeles, said, "This study demonstrated there was transient impairment in cardiac function with severe calorie restriction, and there was evidence of increased heart fat content."

But the study didn't show why this occurred, he added.

Fonarow agreed with Rayner that healthy people probably don't have anything to worry about. But people with heart troubles should talk to their doctor before undertaking any significant diet changes.

Rayner added that it's unclear if less-severe diets would have similar effects.

The study was presented Friday at the European Society of Cardiology meeting in Barcelona, Spain. Research presented at meetings is usually considered preliminary until published in a peer-reviewed medical journal.