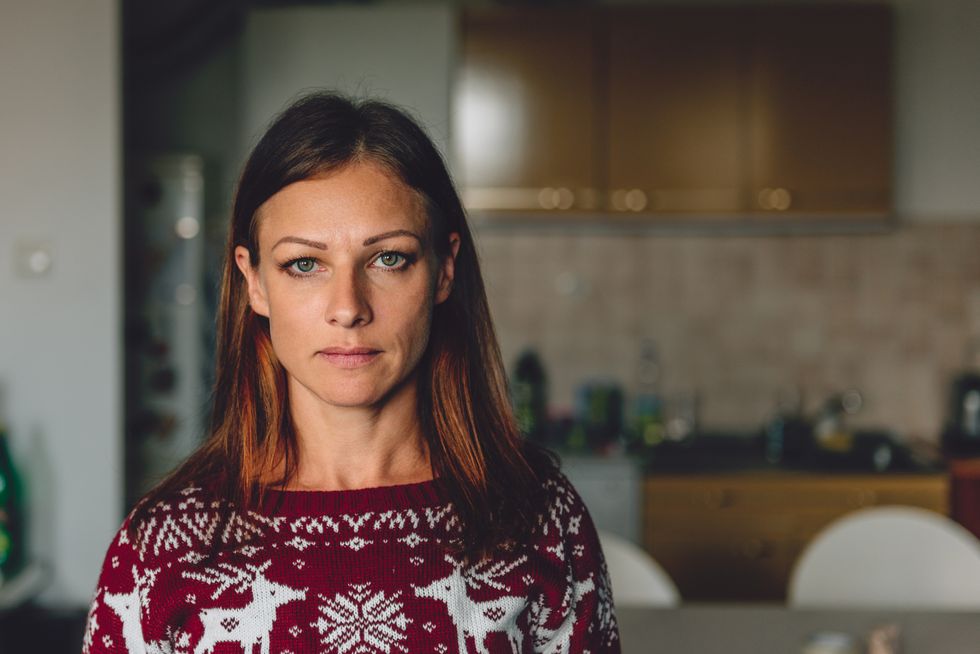 Whether it's the stress of choosing the right gift, drinking and eating too much, or fighting with relatives about politics, the holidays can be hard on your heart.

THURSDAY, Dec. 13, 2018 (HealthDay News) -- Whether it's the stress of choosing the right gift, drinking and eating too much, or fighting with relatives about politics, the holidays can be hard on your heart.

READ: Am I Having a Heart Attack?

In fact, new research from Sweden found the odds of a heart attack jump nearly 40 percent on Christmas Eve.

"Traditional holidays were associated with increased risk of heart attack. The risk overall during Christmas/New Year's was 15 percent higher than a regular December day," said study senior author Dr. David Erlinge. He's the head of the office of cardiology at Skane University Hospital in Lund.

Erlinge noted that the 15-year study of more than 300,000 heart attack patients suggested that the risk was highest at 10 p.m. on Christmas Eve.

But the study did not prove that the holiday actually caused heart attack risk to rise, only that there seemed to be an association.

In Sweden, Christmas Eve is the most important day of the holidays, and is typically celebrated with immediate family, the researchers noted. The festivities continue on Christmas Day and again on Boxing Day, Dec. 26.

New Year's Eve in Sweden is usually spent with friends. As in the United States, the holiday generally involves eating heavily and drinking alcohol to excess. The study found that the risk of heart attack wasn't higher on New Year's Eve, but it did go up by about 20 percent on New Year's Day.

Another big holiday in Sweden is called Midsummer. It happens in late June and celebrations include dancing, singing, eating and drinking alcohol. The study found a rise in heart attack risk of 12 percent during this holiday.

The one holiday that didn't seem to raise heart attack risk was Easter. Family and friends get together to eat for this holiday. The researchers said that eggs are part of the theme and that children dress as Easter witches.

The researchers also noted that the risk of heart attack didn't seem to go up during sporting events, either.

So what is it about the holidays -- and Christmas Eve in particular -- that might trigger heart troubles during what's supposed to be a time of joy and celebration?

"We do not know for sure," Erlinge said. "But many mechanisms may be involved."

Among those factors, he said, emotional distress, anger, anxiety, sadness, grief and stress all increase the risk of a heart attack. Excessive food intake, alcohol and long distance travel may also up the odds of a heart attack, he said.

Dr. Peter Mercurio, a cardiologist at Northern Westchester Hospital in Mount Kisco, N.Y., said there's definitely "something about the holidays."

Both Erlinge and Mercurio said it's important to be aware that there's a higher risk of heart troubles during the holidays.

For the elderly and those who have known heart issues, Mercurio said, "Every time you go through a stressful period, you're at risk. Family members might want to take some of the burden and expectations off. Try not to put yourself at risk if you don't have to."

Mercurio also reminded people to take their medications as directed, a task that can sometimes be difficult with changing holiday schedules.

And finally, he recommended "taking politics off the list for the holidays." That applies to national and family politics, Mercurio said.

Both experts also recommended going easy on the food indulgences during the holidays. In other words, leave the cookies for Santa.

The findings were published Dec. 12 in The BMJ.