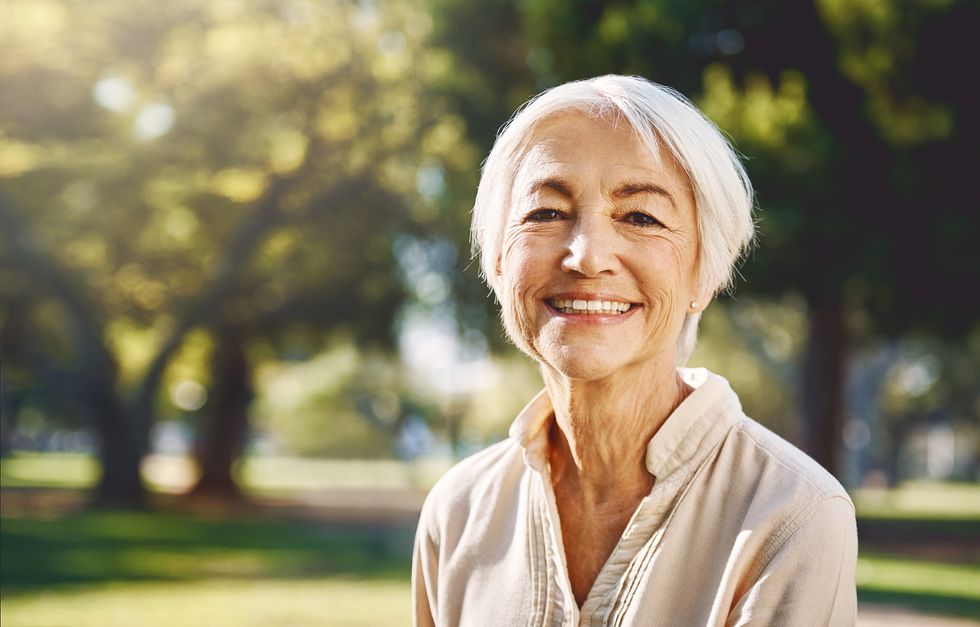 High Cholesterol Tied to Better Brain Health in Those Over 85

Latest research suggests that high cholesterol is associated with a reduced risk of mental decline.

MONDAY, March 5, 2018 (HealthDay News)—In a seemingly counterintuitive finding, new research suggests that high cholesterol is associated with a reduced risk of mental decline in the elderly.

People aged 85 to 94 with good brain function whose cholesterol was above normal had a 32 percent lower risk for mental decline over the next 10 years compared with people aged 75 to 84, who had a 50 percent higher risk of developing dementia, researchers found.

"It's not so much that cholesterol suddenly becomes good for you if you can make it to 85," said lead researcher Jeremy Silverman. He's a professor of psychiatry at the Icahn School of Medicine at Mount Sinai in New York City.

"It's such that people who are making it who remain alive and who have high cholesterol are more likely to carry other factors that protect them against the bad effects of cholesterol," he explained.

Silverman cautioned that these findings don't mean that if you're 85 you should increase your cholesterol in hope of warding off dementia or Alzheimer's disease. Plus, the study did not find a cause-and-effect relationship.

For young and middle-aged people, it's important to keep your cholesterol low, he noted. "There are many studies that show it is a risk factor for cognitive decline in people through their mid-70s," he said.

The researchers also found that using statins was associated with protection against mental decline overall. But as people got older and older, the protective effects of statins were reduced, Silverman said.

"We don't think that having a high cholesterol becomes a good thing—it's just that you're likely to be the kind of person for whom cholesterol doesn't matter," he explained.

Silverman doesn't think that cholesterol itself is protective against mental decline, but that other factors protect against the bad effects of cholesterol.

This study adds a trait that can be looked at in the quest to find factors that promote successful mental aging, Silverman suggested. "We can focus specifically on those old people with high cholesterol and look for factors that protect them from cognitive decline," he said.

One specialist thinks the study shows the link between heart health and brain health.

According to Keith Fargo, director of scientific programs and outreach at the Alzheimer's Association, "Heart health factors are powerful influencers of a person's cognition as they age."

Fargo stressed that keeping cholesterol low as one ages is important in protecting against mental decline.

"But once people start getting to a certain age, things get a little trickier," he said. "There is very likely a group of people who have some unknown protective factor that allows them to live to a ripe old age without cognitive decline," Fargo said.

"These people are different in some way from your average individual," he pointed out.

For the study, Silverman and James Schmeidler, an assistant professor of clinical psychiatry, also at Mount Sinai in New York City, collected data on nearly 1,900 people who took part in the Framingham Heart Study, an ongoing study on residents of Framingham, Mass.

The report was published online March 5 in the journal Alzheimer's & Dementia.