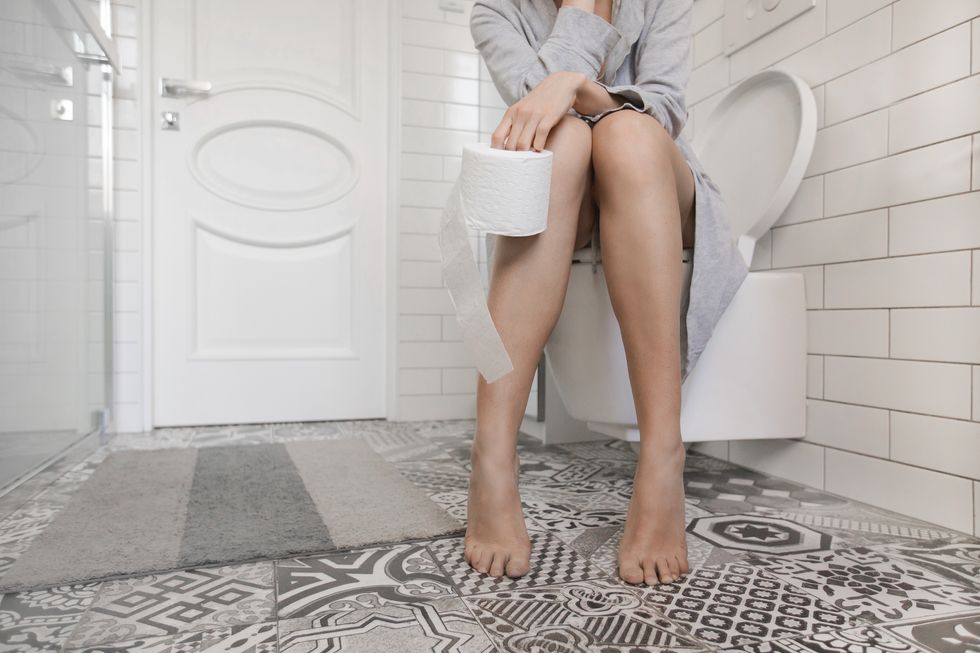 Even if it's not visible to the naked eye, blood in the stool can be serious—a sign of a potentially fatal disease other than colon cancer, new research suggests.

MONDAY, July 16, 2018 (HealthDay News)—Even if it's not visible to the naked eye, blood in the stool can be serious—a sign of a potentially fatal disease other than colon cancer, new research suggests.

This could include circulatory, respiratory, digestive, blood, hormonal or neuropsychological diseases, the Scottish scientists said.

A test that picks up unseen blood in feces, called a fecal occult blood test, is commonly used to screen for colon cancer. However, positive test results may also point to other serious problems, said lead researcher Dr. Robert Steele and colleagues.

For example, fecal blood could signify inflammation caused by other cancers or even Alzheimer's disease, the researchers said.

"People with traces of blood in their bowel as picked up by the bowel screening test are at a 58 percent higher risk of premature death from a variety of causes—not just bowel cancer," said Steele, a professor of surgery at the University of Dundee Ninewells Hospital and Medical School.

He noted that this is an observational study, and can't actually prove that fecal blood is a cause of death or a sign of other diseases.

Steele speculated, however, that inflammation in the body may produce bleeding in the bowel. Evidence exists that many cancers and Alzheimer's disease develop when chronic systemic inflammation exists, he said.

One U.S. expert agreed with this observation.

People with a positive bowel screening test, whether or not they have colon cancer or polyps, may benefit from a healthier lifestyle or treatment for other medical conditions, Steele said.

More than 2,700 had blood in their feces, the researchers found. They tracked the participants' survival until death or the end of March 2016, whichever came first.

People with blood in their stool were nearly eight times as likely to die of colon cancer as those without it.

But fecal blood was also linked with a 58 percent higher risk of dying from any cause other than colon cancer, the researchers said.

Being older, poor and male raised the odds for blood in the feces. So did use of aspirin or other blood thinners, the researchers found.

The report was published online July 16 in the journal Gut.

Dr. Uri Ladabaum is a professor of medicine at Stanford University School of Medicine in California.

He said use of the fecal occult blood test should be restricted to colon cancer screening.

"It seems likely that what it tells us about non-colorectal health might be gleaned also from other pieces of information about a patient," he said.

"I don't think that colorectal cancer screening programs should be tasked with dealing with all the possible non-colorectal cancer risks that might be signaled by hidden blood in the stool," he said.

Ladabaum said he hopes primary care doctors can become aware of these risks through routine patient care. They can then manage them through weight control, diet, exercise, diabetes treatment and smoking cessation.