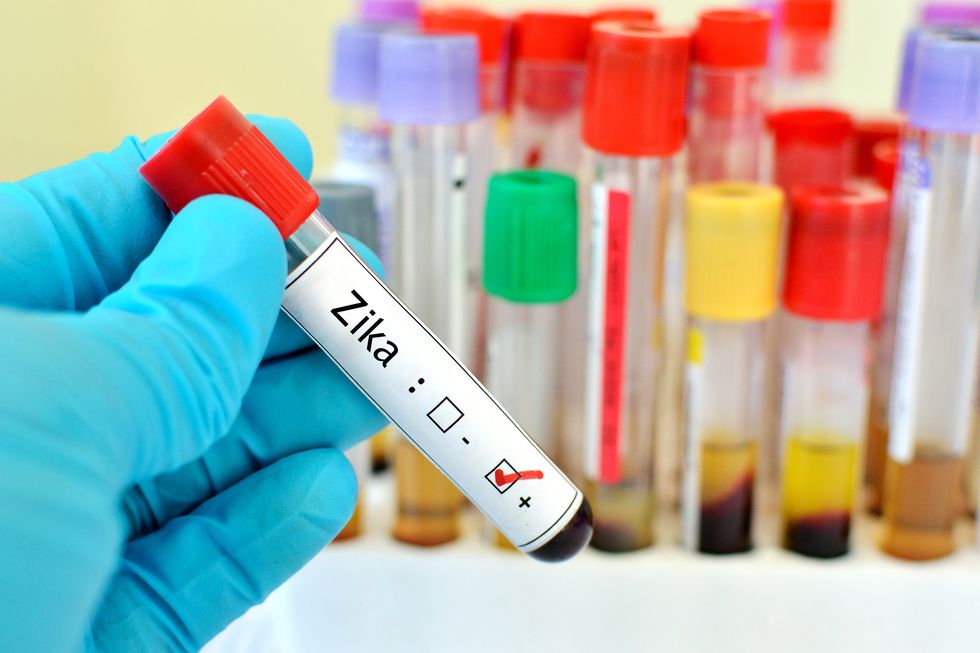 The number of Zika infections has dropped dramatically in Florida this summer, and scientists say herd immunity may be the reason why.

WEDNESDAY, Aug. 16, 2017 (HealthDay News)—The number of Zika infections has dropped dramatically in Florida this summer, and scientists say herd immunity may be the reason why.

In practical terms, herd immunity means that people traveling to the United States from South America and the Caribbean may have been infected with Zika in the past, but they can no longer pass the virus on to mosquitoes that might pass it on to local residents.

"People that were infected before can't be infected again. That's our understanding," Dr. Henry Walke, incident manager for Zika response at the U.S. Centers for Disease Control and Prevention, told the Miami Herald.

The latest statistics in Florida seem to bear that theory out: The number of Zika cases reported in the state this year has reached 140, a drastic decrease from nearly 1,500 in 2016, Florida health officials report.

At the time of the Florida outbreak, the CDC issued a domestic travel advisory warning pregnant women to avoid Miami-Dade County because the virus can cause severe birth defects. All told, 384 pregnant women have tested positive for Zika in Florida since January 2016, with nine delivering children with Zika-related birth defects, the Herald reported.

Luckily, the same drop in Zika cases has been seen in other areas that were hard hit by the virus last year, health officials added.

"You don't have as much of the virus circulating. That's true not only in Puerto Rico, but throughout the Caribbean and throughout South America," Walke said.

Another expert explained the phenomenon this way: "If a large enough proportion of the herd—be it cows or mice or people—are resistant to a disease, it's very difficult for the disease to spread," said Uriel Kitron. He is chair of the department of environmental sciences at Emory University in Atlanta.

Kitron, who studies Zika in Brazil, said that very few Zika infections have been seen there since a major outbreak occurred in that country back in 2015.

"We think a large proportion of the people have been infected, many of them without symptoms, and have lifelong immunity. There has been very little transmission since," he said.

Because most people who get Zika don't have symptoms, it's possible that a majority of those in areas where the virus was endemic were infected and now are immune, leaving the virus no place to go, he suggested.

A U.S. health expert agreed with that assessment.

"Most people infected with Zika get cold-like symptoms and may not even know that they have been infected," said Dr. Alan Mensch, senior vice president for medical affairs at Northwell Health Plainview and Syosset Hospitals in New York.

But Zika can cause devastating birth defects in babies whose mothers are infected with the virus while pregnant. The most common of these is microcephaly, a condition in which the baby's head is small and underdeveloped. Thousands of babies in Brazil were born with catastrophic neurological defects linked to the virus when the Zika outbreak there was at its height.

Even if herd immunity is behind the drop in Zika cases, infection experts noted it doesn't guarantee that new outbreaks won't occur, as people who have not been exposed to the virus become infected.

Matthew Aliota, from the department of pathobiological sciences at the University of Wisconsin's School of Veterinary Medicine in Madison, said, "I do believe herd immunity is developing where Zika virus is endemic, but that does not mean Zika will go away."

Also, herd immunity does not last forever, so immunity will wane over time, he explained.

"The outbreaks likely will be smaller in scale, based on what we know from similar viruses, but this is difficult to predict," Aliota said.

"Furthermore, if Zika virus is able to establish and be maintained in a sylvatic cycle [jumping between mosquitoes and other animals], there will be constant risk for spillover back into the human population," he said.

It is also possible that because the Aedes mosquito that carries the Zika virus is gaining a foothold in the United States, small homegrown outbreaks might happen, according to Aliota.

"I do believe that if there is local spread in the U.S. in the future, it will be confined to Florida or other Gulf Coast states, because it still remains unclear what role the Aedes mosquito plays in maintaining transmission of the virus," he noted.

"Zika will not go away, so pregnant women and women considering pregnancy should still be aware of Zika if they are considering travel to the tropics," Aliota said.

Only a vaccine against Zika will really curb the odds of outbreaks, and "I do think there will be a Zika vaccine sometime in the future," he added.