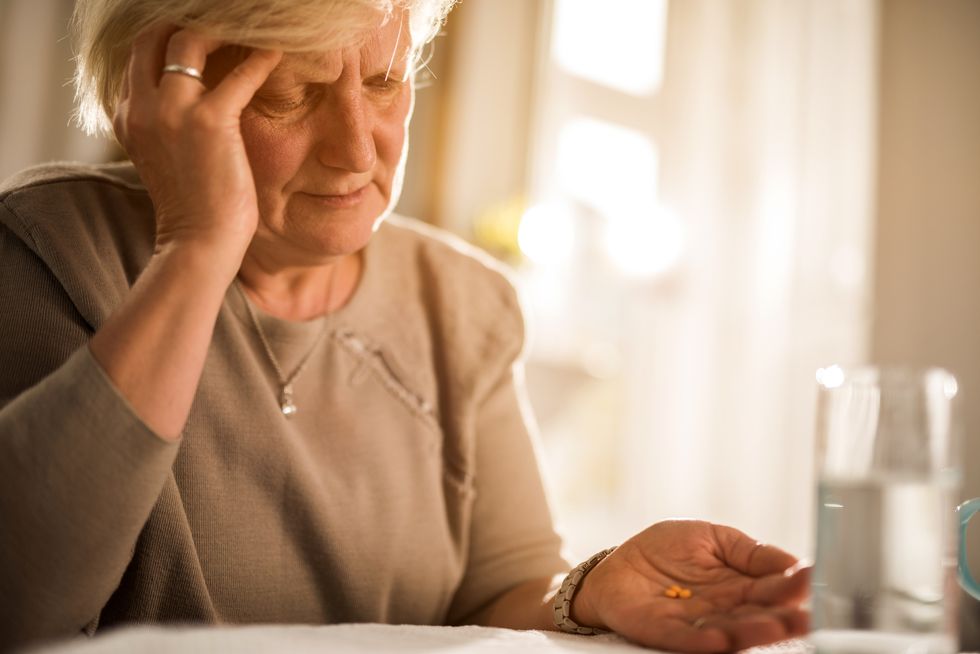 Is Herbal Drug Kratom a Good Alternative to Opioids?

Is Herbal Drug Kratom a Good Alternative to Opioids?

The FDA argues that kratom is a potentially dangerous opioid and needs to be tightly regulated, but some researchers say it's a safer alternative for pain relief.

Is it a potentially dangerous opioid that needs to be tightly regulated, as the U.S. Food and Drug Administration has argued in recent months?

Or is it a misunderstood natural product that provides people in pain an alternative to opioids, a point of view asserted by a number of scientists who've studied kratom?

Disagreement centers largely upon the herb's ability to activate opioid receptors in the brain, experts say.

The FDA claims kratom is an opioid based on computer analysis showing that its most prevalent compounds activate receptors in the brain that also respond to heroin, morphine, oxycodone and other opioids.

This data "shows us that kratom compounds are predicted to affect the body just like opioids," FDA Commissioner Dr. Scott Gottlieb said in a February statement declaring the herb an opioid.

But just because kratom activates opioid receptors does not mean that the herb is as powerful or addictive as heroin or oxycodone, researchers argue.

"There are lots of plant-based substances that work on opioid receptors," said Marc Swogger, an associate professor of psychiatry with the University of Rochester Medical Center, in New York, who has studied kratom.

Kratom grows naturally in the Southeast Asian countries of Thailand, Malaysia, Indonesia and Papua New Guinea. It has been sold as a dietary supplement, typically to help manage pain and boost energy. Some people also tout its ability to help opioid addicts wean themselves off drugs.

But concerns over kratom's harmful effects have led the FDA to focus regulatory efforts on the product.

In the weeks after Gottlieb's declaration, the FDA linked kratom-containing dietary supplements to 28 cases of salmonella poisoning and stepped up pressure on supplement companies to take all kratom products off the market.

But some scientists believe the FDA is going off half-cocked, and that more research is necessary to figure out kratom's risks and benefits.

There's no doubt that kratom's major compounds bind with opioid receptors, said Swogger and Scott Hemby, chair of basic pharmaceutical sciences at High Point University in North Carolina. That much was known even before the FDA's computer analysis.

However, some studies have shown that the compounds only partially bind to the receptors, Hemby said.

"They don't give the full effect of a drug like morphine," Hemby said. "It activates the receptor, but not to the extent that morphine does. Binding doesn't mean there's an equivalent effect."

That's why kratom is touted as an alternative source of pain relief, Swogger and Hemby explained, and why it might be useful in easing withdrawal symptoms for opioid addicts trying to quit.

"Pain patients and people who are addicted to opioids are a very vulnerable population, and not all of them have access to good medicine," Swogger said. "These are two groups of people who are using kratom, and from what we can tell are using it to good effect."

That's not to say kratom can't be addictive itself.

"That's a legitimate concern," Swogger said. "It doesn't appear to be addictive in the way that classical opioids are, but there is a withdrawal syndrome for people who have been using it heavily."

Animals given mitragynine did not appear to become addicted to it, and the compound appeared to dull addiction to morphine, Hemby said. On the other hand, 7-hydroxymitragynine had the opposite effect; it was addictive and it promoted morphine use.

"I've talked to people on the phone recently who said, 'I've been on kratom and it does wonderful things for me,' and another person will call two days later and say, 'I try to get off of it and the withdrawal is just as bad as morphine,' " Hemby said.

The FDA has also argued that kratom use can be fatal. Gottlieb noted 44 reported deaths associated with the use of kratom.

But Swogger called that a "highly questionable number," given that most of those people had other substances in their system at the time of death.

"My concern is at this point the data they are quoting are not convincing," Hemby said.

The researchers think the FDA should slow down until more research has been conducted on kratom and its effects.

"We want the public policy to be driven by scientific data," Hemby said.

That doesn't mean that they want the FDA to remain hands-off, however.

"I think it would be reasonable for the FDA to regulate it now, to ensure purity of the product," Swogger said. "That in itself would enhance safety, and make sure that adults only are using it."

But removing kratom from the market doesn't make much sense, particularly given its potential as an alternative to opioids, the researchers said.

"People are using this to get off of opioids, which are considerably more harmful so far as we know," Swogger said. "Restricting access to kratom at this point is madness."