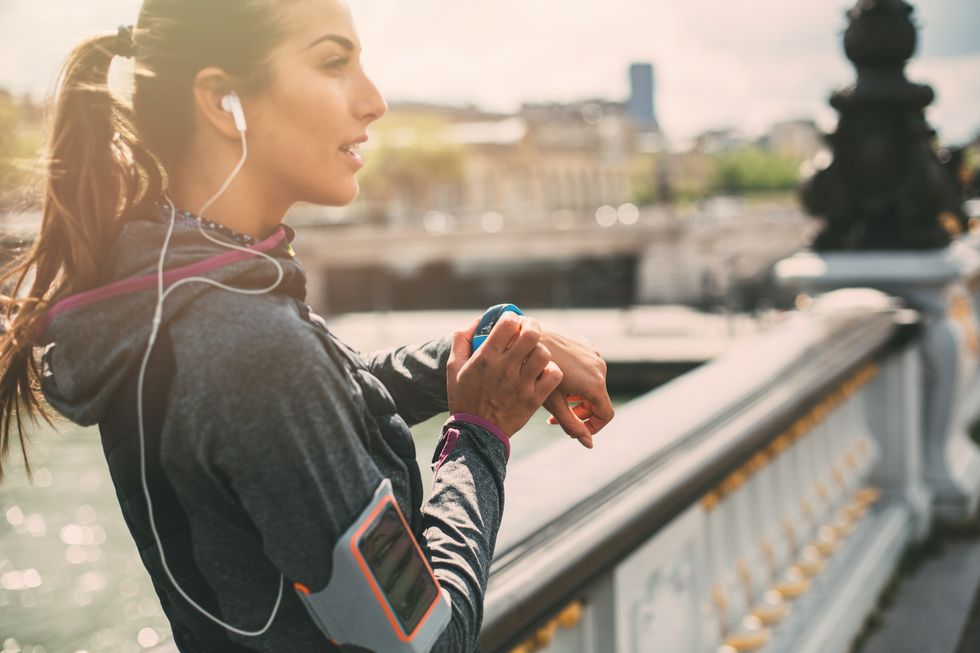 Hate to Work Out? Your DNA May Be to Blame

Hate to Work Out? Your DNA May Be to Blame

If a gym visit elicits more grimaces than grins, you might be genetically predisposed to dislike exercise, Dutch researchers suggest.

Get some workout inspiration here.

The notion that at least part of a penchant for enjoying exercise—or not—may be inherited came from tracking the exercise habits and feelings of several hundred sets of identical twins, fraternal twins, and non-twin siblings between the ages of 12 and 25.

The study team further found that people who enjoyed working out spent more time doing so. And that raises the prospect that new interventions might eventually help boost exercise pleasure among those who've inherited a bias against it.

"Despite the persistent general belief that exercise makes everyone feel better, this is not always the case," said study lead author Nienke Schutte.

"There are large differences in how people feel during and after exercise," Schutte said. She's a postdoctoral researcher in the department of public and occupational health with the VU Medical Center in Amsterdam.

And in the end, Schutte said, "we showed that up to 37 percent of the differences in the subjective experience of exercise was due to genetics."

The study included 115 pairs of identical twins, 111 pairs of fraternal twins and 35 of their non-twin siblings. All of the study volunteers completed a 20-minute stationary bike ride and a 20-minute treadmill run. Both were characterized as "non-vigorous," although an additional bike ride had participants (which also included six non-twin sibling pairs) ride until they were exhausted.

During each ride and run participants were asked to describe how good or bad they felt, and whether the workout made them energetic, lively, jittery or tense. Lifestyle interviews were also conducted to gauge routine exercise habits.

In the end, the research team estimated that genetic predisposition accounted for anywhere between 12 to 37 percent of the variations seen in exercise enjoyment. And the more a person said they enjoyed exercising, the more often they routinely worked out.

That said, the study authors stressed that what they identified for now is simply an association between exercise pleasure and genetics, rather than a definitive case of cause and effect.

But "an important conclusion is that a one-size-fits-all approach to get people to exercise might not be very effective," Schutte said. "Now we know that how you feel during and shortly after an exercise bout is heritable, we can look for the actual genes that are involved."

And successful identification of such genes could mean that "in the future, depending on your genetic profile, interventions [could] be tailored to set realistic person-specific exercise goals," she added.

James Maddux is an emeritus professor in psychology with George Mason University in Fairfax, Va. He said that "the findings make sense," in his opinion.

"And given the accumulating research findings on the role of genes in individual differences among people on biological and psychological factors [such as] intelligence, personality [or] self-control, I'm not at all surprised," he added.

Maddux also suggested that the mere acknowledgement of a genetic underpinning to exercise enjoyment could end up being of practical benefit, even without knowing which specific genes are involved.

What's more, said Maddux, "knowing that there is a genetic contribution may help the high-exercise-discomfort person engage in less self-blame, which can be demoralizing and discouraging. In fact, this could be useful information for personal trainers to pass along to their high-discomfort clients. It could help both of them be a little more patient."

The study was published in the journal Psychology of Sport and Exercise.