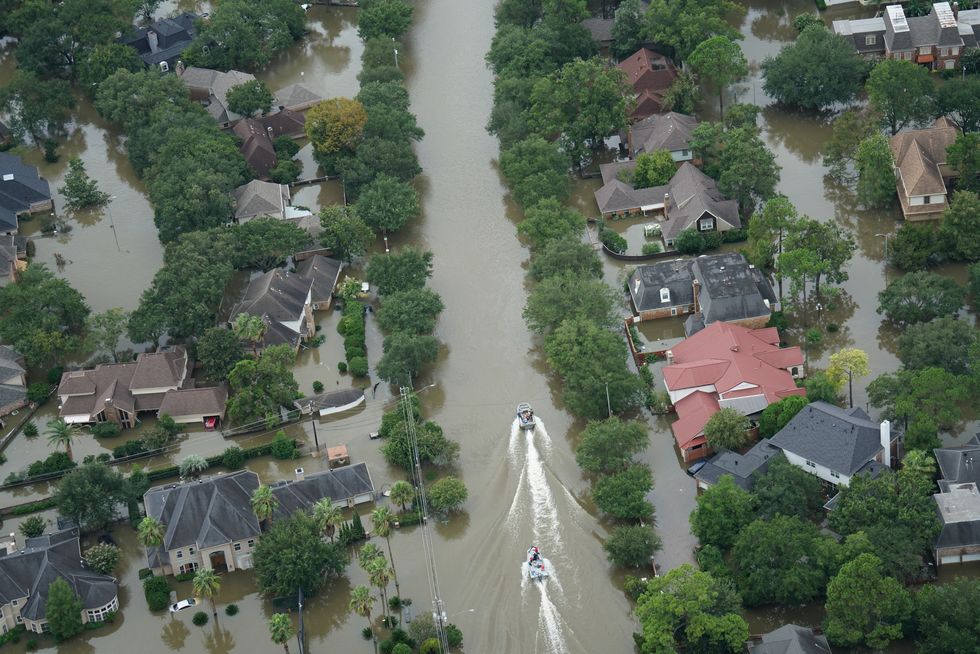 Safety measures must be a priority for children returning to Houston and other communities affected by flooding from Hurricane Harvey, according to the American Academy of Pediatrics.

TUESDAY, Sept. 5, 2017 (HealthDay News)—Safety measures must be a priority for children returning to Houston and other communities affected by flooding from Hurricane Harvey, according to the American Academy of Pediatrics.

For starters, environmental hazards pose greater risks to children than to adults.

"Children are more susceptible to toxic exposures that can impact their development, both before birth and during early childhood," Dr. Jennifer Lowry, chair of the AAP Council on Environmental Health, said Tuesday in an academy news release.

"Children are naturally curious, so they often come into direct contact with materials that adults would avoid. Before children return to any area impacted by flooding, it's important that the area be cleaned. Children and teens should be the last group to return," she advised.

In Houston, toxins released from chemical plants and other industrial sites also pose a threat to children.

Before children can return, schools and outdoor play areas need to be cleaned up. Children and teens, along with pregnant women, should not be involved in cleanup efforts and should only return to areas after they've been declared safe, according to the American Academy of Pediatrics (AAP).

"The devastation of the hurricane and flooding to Houston has been overwhelming and heartbreaking," said AAP President Dr. Fernando Stein.

"It will take many months for my hometown to recover. I know the medical community—many of whom have also been displaced from their homes—will do everything possible to support each other and protect children and families during the long recovery period," he added.

Even Light Drinking May Raise Your Cancer Risk