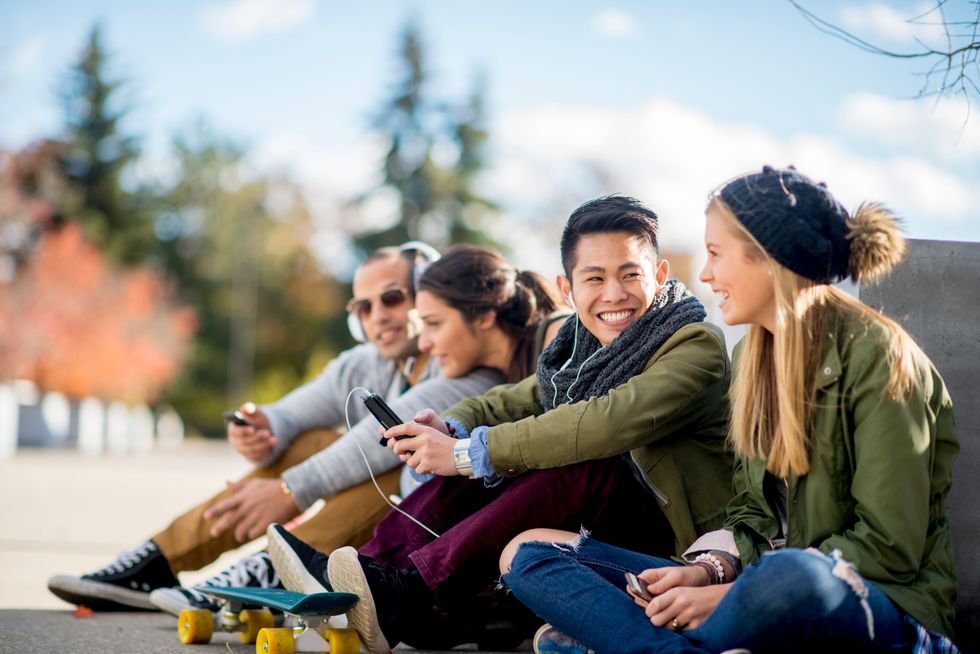 Harsh Parenting Can Backfire With Bad Behavior From Teens

Harsh parenting that includes frequent yelling, hitting and threats may bring out the worst in teens' behavior instead of getting them to toe the line, a new study suggests.

WEDNESDAY, Feb. 8, 2017 (HealthDay News)—“Harsh" parenting that includes frequent yelling, hitting and threats may bring out the worst in teens' behavior instead of getting them to toe the line, a new study suggests.

Tracking nearly 1,500 students over nine years, researchers found that those who were parented harshly in seventh grade were more likely to turn to their peers in unhealthy ways, such as hanging out with friends instead of doing homework or engaging in early sexual behavior.

The researchers also found that those who were parented harshly were more likely to drop out of school.

"We're primed as individuals to pay attention to our environmental cues. If we're in a situation where there's a lot of harshness, unpredictability or danger, we're more likely to try to capitalize on immediate and short-term rewards," said study co-author Rochelle Hentges. She's a postdoctoral fellow in psychology at University of Pittsburgh.

In contrast, "if you're in a really stable, secure environment, it makes sense to put resources toward a long-range goal, like education," Hentges added.

Although the study found an association between harsh parenting and these negative outcomes, it didn't prove a cause-and-effect relationship.

Two of every three Americans stop their formal education before obtaining a college degree, according to the study authors. Prior research has also found that children exposed to early adversity, including harsh parenting and maltreatment, are at higher risk of experiencing problems in school and dropping out.

Hentges and her colleagues examined data on 1,482 students from Maryland starting in seventh grade and ending three years after students' expected high school graduation. The students were from a wide range of racial, socioeconomic and geographic backgrounds.

Defining harsh parenting as yelling, hitting and engaging in forceful behaviors such as verbal or physical threats to punish, the researchers found that those kids who were parented harshly were more likely in ninth grade to say their peer group was more important than following parental rules.

Sarah Feuerbacher is the clinic director at the Southern Methodist University Center for Family Counseling in Dallas. She wasn't involved in the new study, but said, "Other studies have been around for a while showing pretty much the same thing, but I'm thankful research is [still] coming out because ... parents don't heed the research findings.

"The actual parenting piece is what's missing here," Feuerbacher added. "A drill sergeant or prison guard can do the same things the domineering parent is doing."

Seeking validation from peers instead of their harsh parents is the way these teens get the affirmation they crave, Hentges said.

She and Feuerbacher agreed that other adults could step in to help guide teens in these scenarios.

"Maybe we need to start focusing on what children can gain immediately from education," Hentges said. "For example, some classrooms are trying to incorporate more hands-on learning, which might help lessen the discouragement toward academics."

Feuerbacher said effective parents should act like a tennis ball—”still able to be bounced and squeezed a bit, but staying round and not breaking under pressure.

"This is an analogy I use when I work with parents," she explained. "Parents have to learn to adjust when a child needs them to adjust and stand firm when rules need to be in place. So often, parents really do control the outcome of their children to a large extent."

The study is published online Feb. 8 in the journal Child Development.