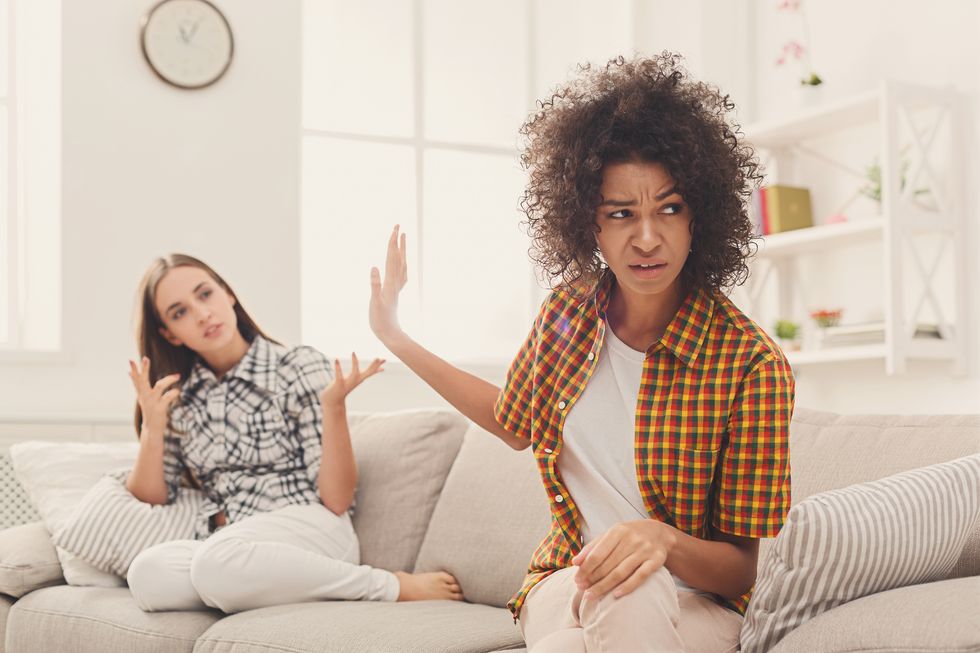 'Hangry' May Be More Than Just a State of Mind

'Hangry' May Be More Than Just a State of Mind

When you're hungry, everything's annoying and tempers can get short. Now, animal research might help explain why.

FRIDAY, Sept. 28, 2018 (HealthDay News) -- When you're hungry, everything's annoying and tempers can get short. Now, animal research might help explain why.

Researchers working with rats found that the sudden drops in blood sugar that occur with hunger make people "hangry."

That drop in blood sugar -- and the ensuing mood changes -- may also be a key to depression and anxiety, the study authors said.

"We found evidence that a change in glucose level can have a lasting effect on mood," said study author Francesco Leri, from the psychology department at the University of Guelph in Canada.

"I was skeptical when people would tell me that they get grouchy if they don't eat, but now I believe it," Leri added. Low blood sugar, known as hypoglycemia, "is a strong physiological and psychological stressor," he said in a university news release.

For the study, the researchers injected rats with a glucose blocker that caused low blood sugar. At other times, the animals got an injection of water. In each case, the rats were put into different chambers.

When the animals could choose which chamber to enter, they avoided the chamber where they had experienced low blood sugar, the researchers found.

"This type of avoidance behavior is an expression of stress and anxiety," Leri said. "The animals are avoiding that chamber because they had a stressful experience there. They don't want to experience it again."

Blood tests after the episodes of low blood sugar also found more of the hormone corticosterone, an indicator of physiological stress. The rats also seemed more sluggish when given the sugar blocker.

One might say this is because they need sugar to make their muscles work, Leri said. "But when we gave them a commonly used antidepressant, the sluggish behavior was not observed. The animals moved around normally. This is interesting because their muscles still weren't getting the glucose, yet their behavior changed," he noted.

For people who are anxious or depressed, these findings have implications. The researchers said someone's eating habits might be considered in treatment.

However, it's important to note that the results of animal studies aren't always applicable to humans.

Still, having shown that hypoglycemia might contribute to a negative mood, the researchers plan to see if long-term hypoglycemia is a risk factor for depression.

The report was published Sept. 25 in the journal Psychopharmacology.