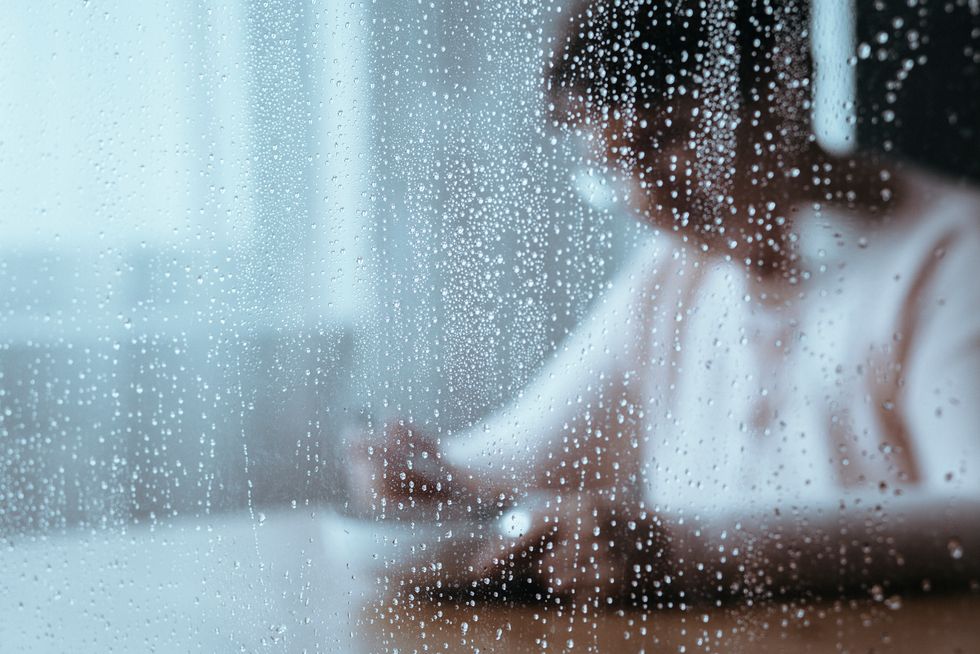 Rising rates of gun-related deaths from violence and suicide have contributed to a drop in Americans' life expectancy.

WEDNESDAY, Dec. 5, 2018 (HealthDay News) -- Rising rates of gun-related deaths from violence and suicide have contributed to a drop in Americans' life expectancy, a new study shows.

In this study, researchers analyzed 2000-2016 federal government data and found that among adults older than age 20, the reduced life expectancy was twice as high among blacks (4.1 years) as it was among whites (2.2 years).

"Our study using cumulative data from 2000 to 2016 demonstrates a total firearm life expectancy loss of 905.2 days, which is nine times greater than observed in 2000, indicating increasing life expectancy loss by year," wrote lead author Bindu Kalesan and her colleagues. Kalesan is a clinical epidemiologist and biostatistician at Boston University School of Public Health.

The study was published Dec. 4 in the BMJ journal.

The authors noted that research in 2000 found that blacks were more likely than whites to die of gun violence, and this new study suggests that this gap has widened even further.

"Americans lose substantial years of life due to firearm injury," Kalesan and her team said in a journal news release. "In the absence of comprehensive firearms legislation, targeted prevention programs and policies are needed to mitigate the racial firearm injury gaps in the U.S.A."