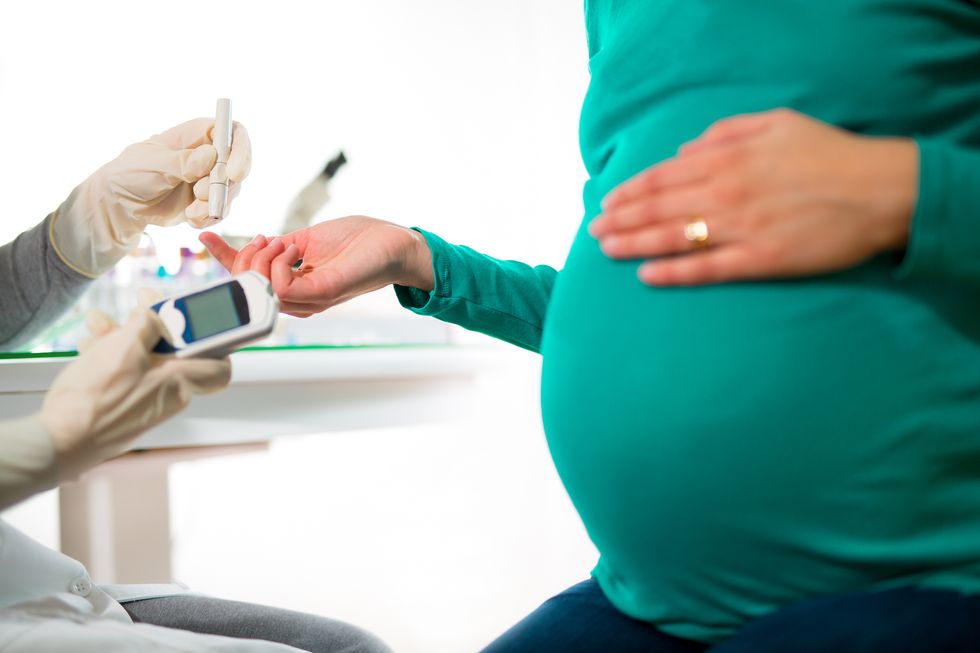 Gestational diabetes and a previous bout of depression can increase a first-time mother's risk of postpartum depression, a new study suggests.

The analysis of data from more than 700,000 women in Sweden showed that gestational diabetes (developing diabetes during pregnancy) alone raised the risk for postpartum depression.

However, that risk rose even more if a woman had previously been diagnosed with depression.

"Most practitioners think of these as two isolated and very different conditions, but we now understand gestational diabetes and postpartum depression should be considered together," said study lead author Michael Silverman. He's an assistant professor of psychiatry at the Icahn School of Medicine at Mount Sinai in New York City.

The researchers said they also identified other risk factors for postpartum depression.

Among women with a history of depression, diabetes before pregnancy and giving birth prematurely at 32 to 36 weeks (full-term delivery is 39 to 40 weeks) increased the risk, the researchers said.

Also, among women with no history of depression, giving birth at a young age, having an instrument-assisted or cesarean delivery, and giving birth before 32 weeks increased the risk.

The study was published online Jan. 18 in the journal Depression and Anxiety.

"The reason a doctor asks if you smoke is because they know you are 20 times more likely to get cancer if you do. We believe ob-gyns should now do the same for depression history," Silverman said. "With this information, we can now intervene early, before the mother gives birth."