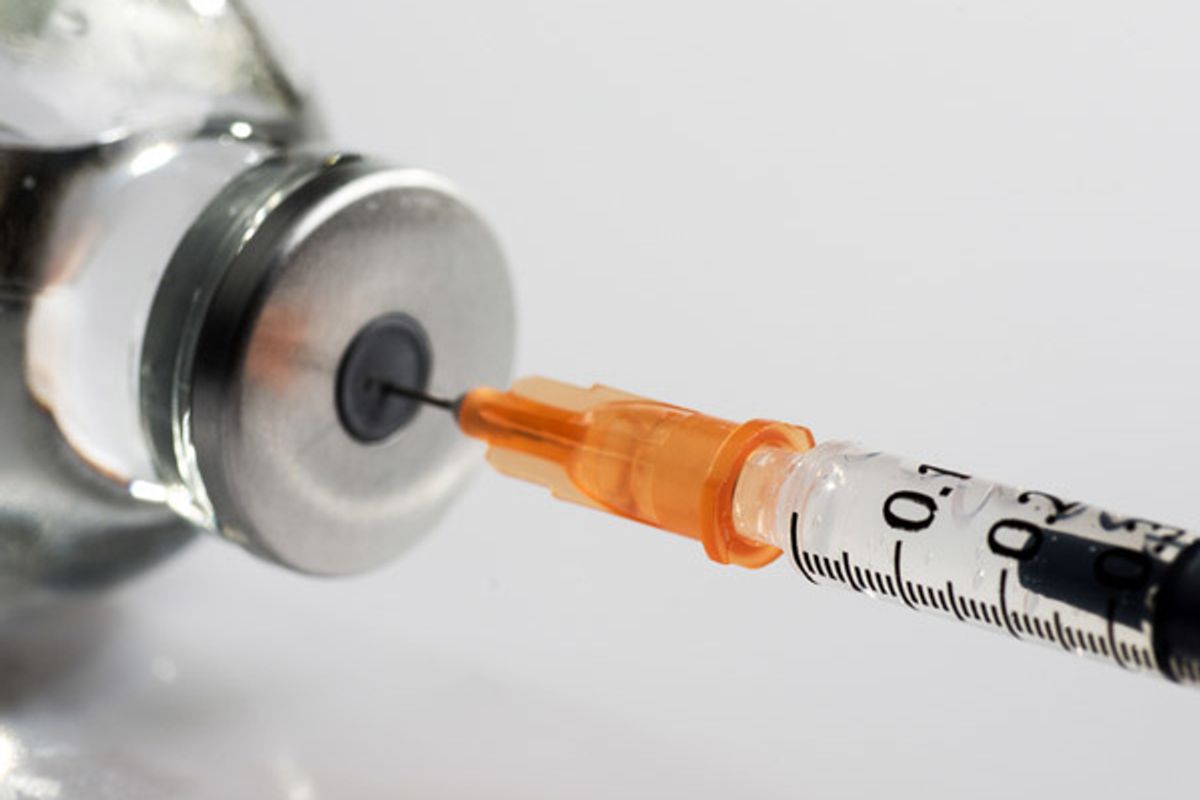 TUESDAY, March 10, 2015 (HealthDay News)—There's a glimmer of hope in the fight against genital herpes: A new study in mice hints at the success of a vaccine against the virus.

Researchers at Albert Einstein College of Medicine in New York City report that the vaccine was safe and effective in protecting mice against herpes simplex virus type 2 (HSV-2), the virus that causes genital herpes.

The vaccine also shows indications of being effective against oral herpes, which causes cold sores, according to the authors of the study published March 10 in the online journal eLife.

While the findings are promising, experts note that results from animal studies often do not pan out in human trials.

About one in six Americans aged 14 to 49 is infected with HSV-2, according to the U.S. Centers for Disease Control and Prevention.

"Developing a herpes vaccine is one of the holy grails of infectious disease research," study co-leader William Jacobs Jr., a professor of microbiology and immunology and of genetics at Einstein, said in a college news release.

Study co-leader Dr. Betsy Herold, chief of pediatric infectious diseases at Einstein, added that "genital herpes infections can not only be serious in and of themselves, but they also play a major role in fueling the HIV epidemic."

She explained that "people infected with HSV-2 are more likely to acquire and to transmit HIV—which further underscores the need to develop a safe and effective herpes vaccine."

You’re Never Too Old to Get an STD