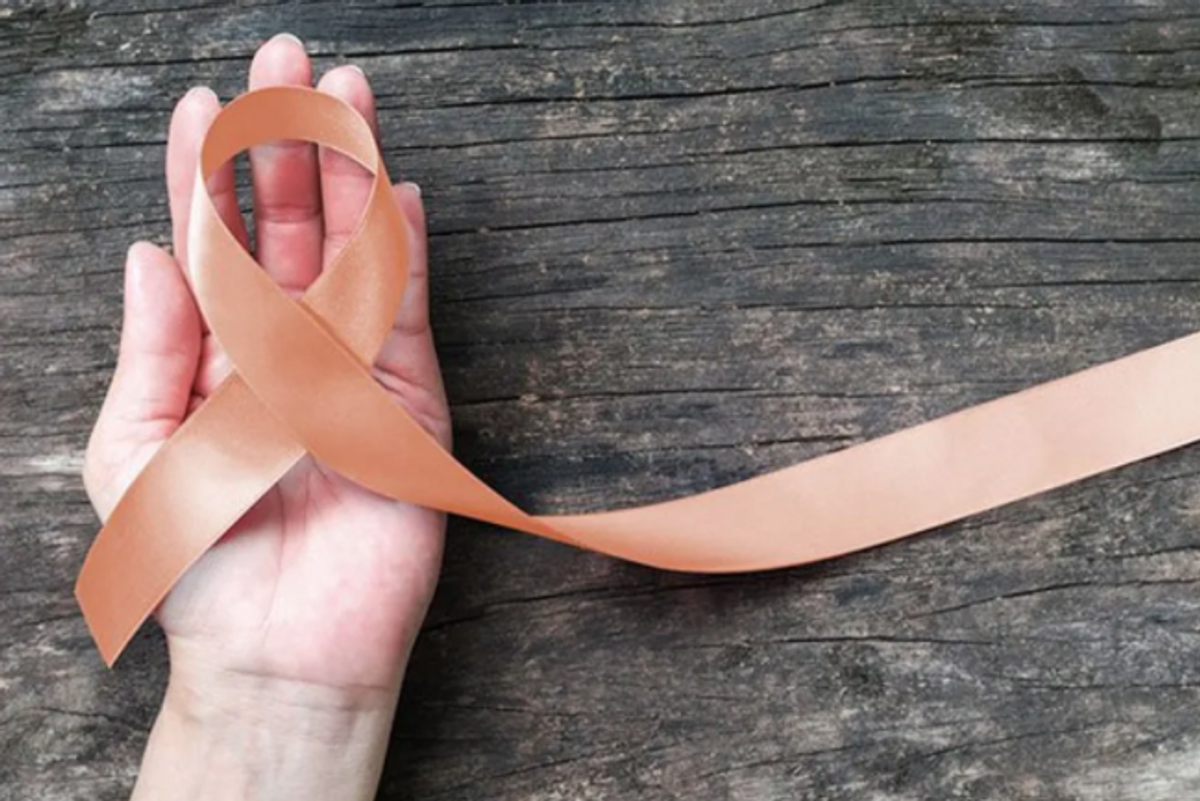 Women with a gene mutation known as BRCA1 have an increased risk for a deadly form of uterine cancer, a new study finds.

THURSDAY, June 30, 2016 (HealthDay News)—Women with a gene mutation known as BRCA1 have an increased risk for a deadly form of uterine cancer, a new study finds.

This latest study is the first to find a conclusive link between the mutation and a slight increase in the odds of developing an aggressive uterine cancer, the researchers said.

The study authors looked at data from nearly 1,100 U.S. women with BRCA1 or BRCA2 mutations. The women were from the United States and the United Kingdom. Their health was followed for a median of about five years. BRCA2 also raises the risk of breast and ovarian cancers, according to the U.S. National Cancer Institute.

During the research period, eight of the women in the study were diagnosed with uterine cancer, a rate that's slightly higher but not statistically different than for women in the general population.

"We were surprised when we saw the data," study author Dr. Noah Kauff, head of the Clinical Cancer Genetics Program at the Duke Cancer Institute, said in a university news release.

"This is an event that should not occur in the over 600 women with BRCA1 mutations in our study. Even if we followed these women for 25 years, you would only expect to see no more than one serous cancer," he explained.

The study was published online June 30 in the journal JAMA Oncology.

The findings could help women with the BRCA1 mutation and their doctors make treatment decisions, the researchers said.

"Our findings suggest that it may be important for women with BRCA1 mutations to consider removing their uterus at the time they are considering removing their ovaries and fallopian tubes, unless they are hoping to still have children using assisted reproductive methods or have other medical reasons," Kauff said.

Kauff said that more studies need to be done to see whether or not a 3 to 5 percent risk of serous uterine cancer over 25 years justifies the costs and potential complications of a second surgery.