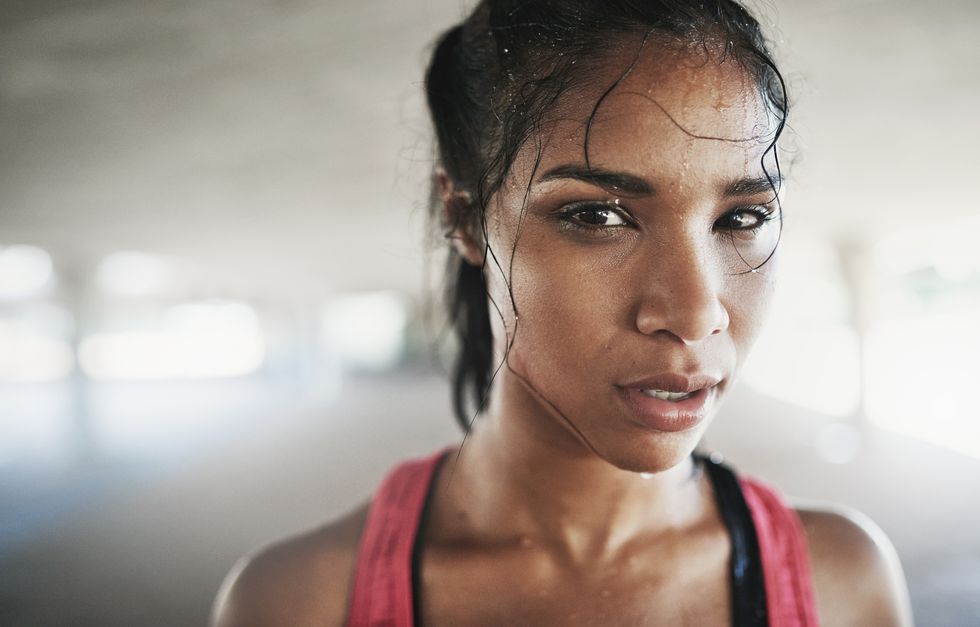 Differences in how much men and women sweat have little to do with gender, according to a new study.

FRIDAY, Feb. 24, 2017 (HealthDay News)—Differences in how much men and women sweat have little to do with gender, according to a new study.

Instead, sweating is linked to body size, researchers found. This might help explain why larger people—typically men—tend to perspire more during exercise or in warm conditions.

"Gender has long been thought to influence sweating and skin blood flow during heat stress," said the study's lead author, Sean Notley, of the University of Wollongong in Australia.

The body cools down in one of two main ways: sweating or increasing circulation to the surface of the skin. Your size and shape affect which cooling method the body utilizes to release heat, the researchers explained.

To investigate this cooling mechanism, Notley and other scientists analyzed skin blood flow and sweating in 36 men and 24 women as they exercised.

In one experiment, participants engaged in light exercise at about 82 degrees Fahrenheit and 36 percent humidity—conditions that would trigger the body to try to cool down. Participants repeated the experiment but this time engaging in moderate physical activity.

In both experiments, men and women experienced the same body temperature changes. Smaller men and women, however, were less dependent on sweating to cool down. These people had more surface area per pound of body mass, and they relied more on increasing circulation to release heat, the study revealed.

The results were published Feb. 23 in the journal Experimental Physiology.

"We found that these heat loss responses are, in fact, gender independent during exercise in conditions where the body can successfully regulate its temperature," Notley said in a journal news release.